Many of Formula 1's most famous names have driven for Williams, but one of those not to have done so is Michael Schumacher, despite Patrick Head praising the German's fiercely competitive approach. 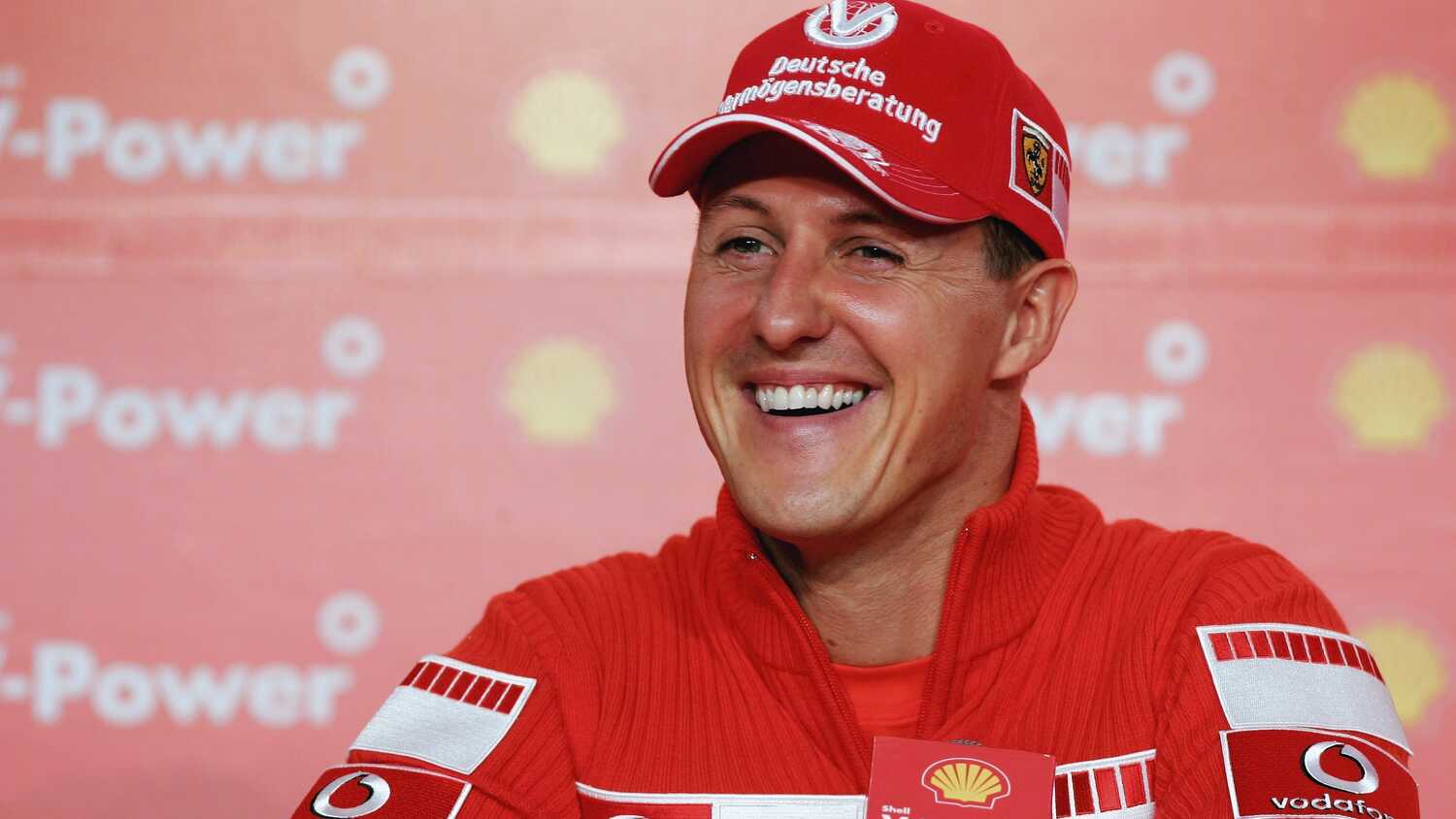 Patrick Head admits that Williams never had any discussions with Michael Schumacher about joining the team, though he is at a loss to explain why it never happened.

The seven-time World Champion spent the early years of his F1 career at Benetton, where he won his first two World Championships in 1994 and 1995. He then switched to Ferrari in 1996 and eventually went on to win five consecutive titles with the Scuderia between 2000 and 2004.

Schumacher retired at the end of 2006 before making a comeback in 2010 with Mercedes. His second retirement came at the end of 2012, whilst his vacant seat at the Silver Arrows went to Lewis Hamilton in 2013.

Many of the sport's most successful drivers from the past – including Ayrton Senna and Alain Prost – raced for Williams at one point or another, and Head is not sure why Schumacher was not amongst them.

"We never did actually," Head told the Beyond The Grid podcast when asked if there had ever been talks about bringing Schumacher to Williams.

"I don't know why, but we never did. Whether Frank [Williams] did or not, I don't know."

The only discussion Head remembers having with Schumacher occurred during one of the German's championship celebrations, where both parties may have been a little worse for wear.

"I do remember having a short conversation with Michael, but it was in Japan after he'd won the World Championship in the early 2000s," Head – Williams' former Director of Engineering – explained.

"And by that time, he was a bit the worse for whiskey, as maybe I was, so it wasn't a very organised [chat], but we certainly didn't talk about races in '94 or '96. I think we were just being silly."

Head might not have worked with Schumacher but he respects how competitive a driver he was.

"Michael was the most stunning driver," he said. "[He] brought any team that he drove for around him, the people in the team around him, [he] was a massive competitor.

"But if you look at Michael parking his car in Monaco [qualifying], in whatever year it was [2006]... he was a fierce competitor. Fierce, fierce competitor. And maybe that sporting side wasn't maybe quite as strong as many people would have liked it to be.

"But he was a fierce competitor, and I respect that."