Alex Palou has won the IndyCar race at Road America, to extend his championship lead over McLaren's Patricio O'Ward. 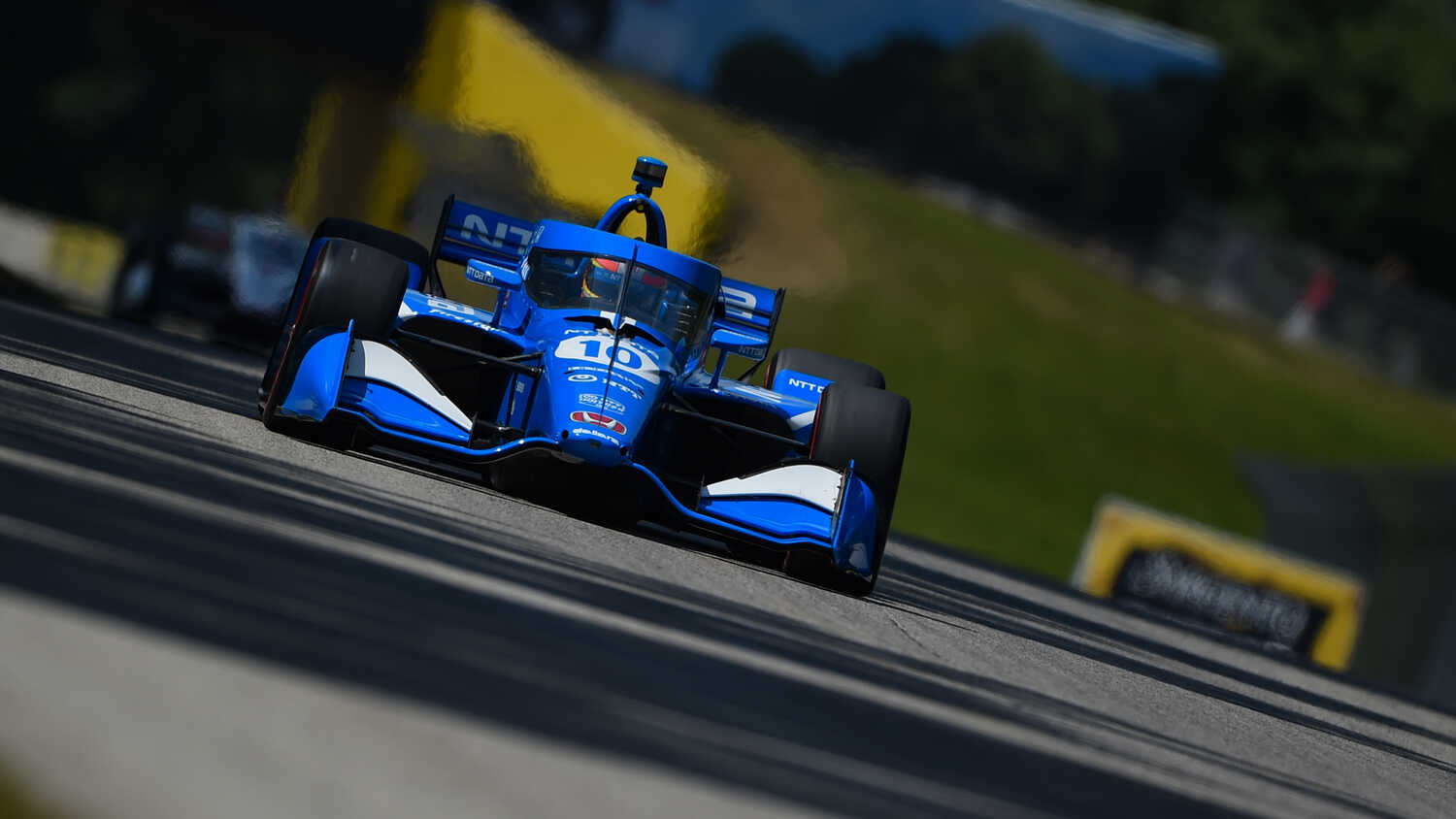 Newgarden had been leading in the closing stages of the race when the cautions came out to cover an incident as Ed Jones spun his car off the track with an apparent suspension failure. Upon the restart, Newgarden went into an emergency mode going over the crest of the hill and, with his top speed limited, lost out to Palou into the braking zone.

From there, Newgarden plummeted down the order to finish a lap down in 21st.

Palou held on to take the win ahead of Andretti's Colton Herta, with Penske's Will Power rounding out the podium.

A late challenge from Marcus Ericsson saw the two former Formula 1 rivals fight in the final laps, but Ericsson had to settle for sixth ahead of Alexander Rossi.

Takuma Sato, who ran an alternate strategy to pit with six laps remaining, ended up in eighth place, with McLaren's Patricio O'Ward having to settle for ninth to lose a sizeable chunk of points to Palou in the championship standings.

IndyCar debutant Kevin Magnussen, fresh from his win in IMSA last weekend in Detroit, retired midway through the race with an apparent mechanical issue on the second McLaren as he stood in for the injured Felix Rosenqvist.