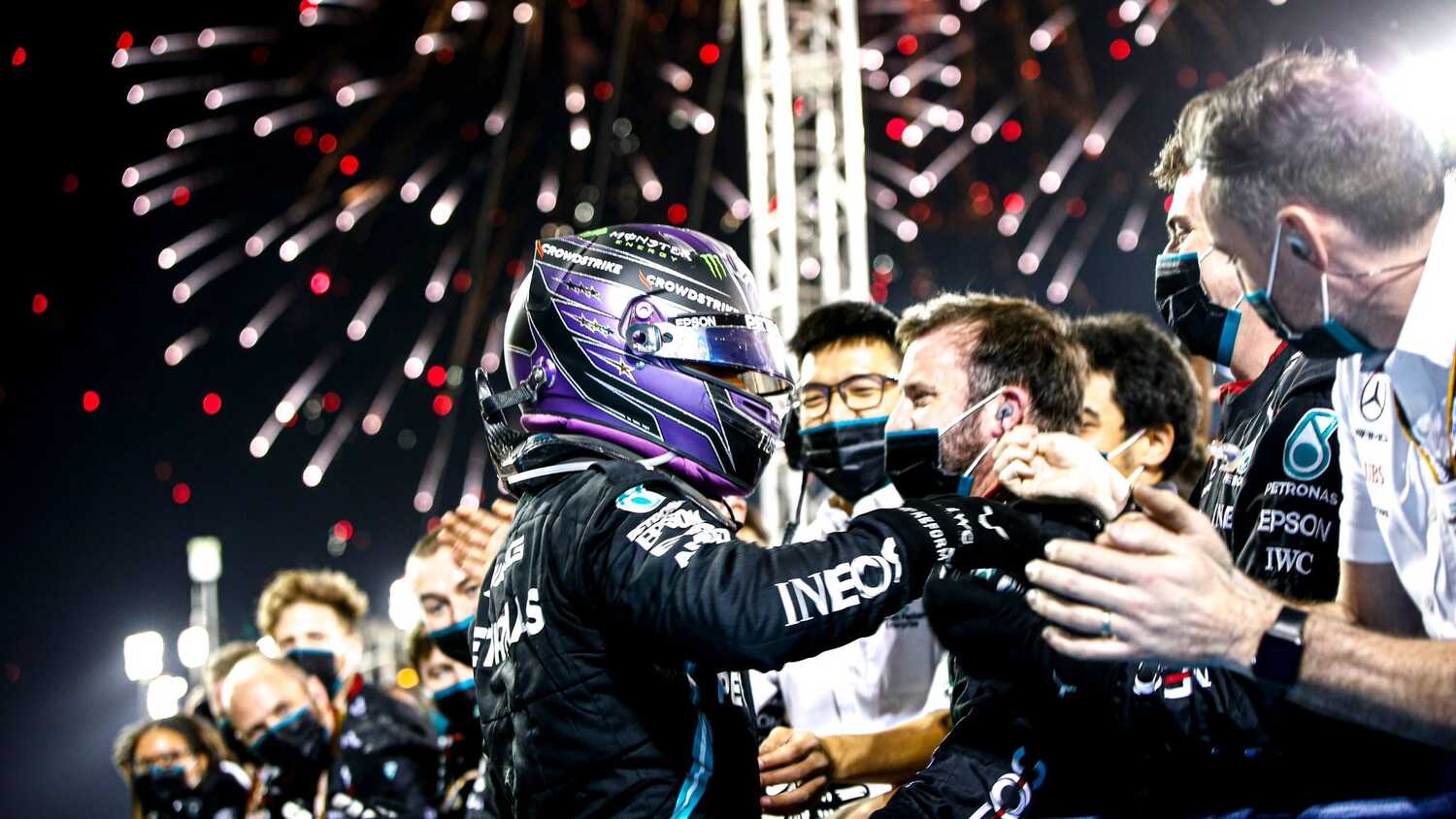 Ex-Renault F1 driver has labeled Lewis Hamilton's win at the 2021 Bahrain Grand Prix as "sublime" after the Englishman pipped Red Bull's Max Verstappen for the win on Sunday.

Hamilton who started from second on the grid managed to undercut Verstappen during the first round of pitstops, despite gaining the advantage early on, the British driver had to drive a near-perfect race in order to bring home the win.

"For Hamilton, measuring the pace of the last stint was incredibly difficult, and it’s rarely achieved with such clinical perfection," Palmer said on his column for F1.com.

"The balance between pace and tyre life is on a knifeedge, and it was such a long stint – 28 laps on a high degradation circuit.

"Push too hard to open up a gap to Verstappen and Hamilton would enjoy a more comfortable gap to the Red Bull once Verstappen pits, but then have nothing left in the tyres to defend against him if he got caught.

"Not push hard enough and Verstappen would come out of the pits right on the tail of the race lead, with 11 laps fresher tyres, and even though Hamilton would have kept life in the tyres, Verstappen would still have the pace edge, and many laps to apply the pressure and make the pass.

"Hamilton fell into the middle ground here – he managed to open something of a gap to Verstappen, but most crucially kept his tyres alive, just enough to hold Verstappen back at the end in the final laps, after the failed attempt at Turn 4.

"He was asked to find more pace before Verstappen pitted, to drop to a low 1min34, but only managed to drop his pace to half of that asked by his team, something that will have helped the final defence."

Palmer though did warn both Mercedes and Hamilton that they will have to be at the top of their game this season, given the pace of the Red Bull 16B.

"In the crunch moment Hamilton came out on top in round 1, with a measured drive using all of his experience and know-how," Palmer continued.

"With the way Red Bull are looking though, he’ll need to maintain this incredibly high level if he’s to take the crown in 22 races time."