Ocon: I had a chat with Stroll before the race

Formula 1's latest race winner has revealed he talked to Lance Stroll prior to the Hungarian Grand Prix at the weekend. 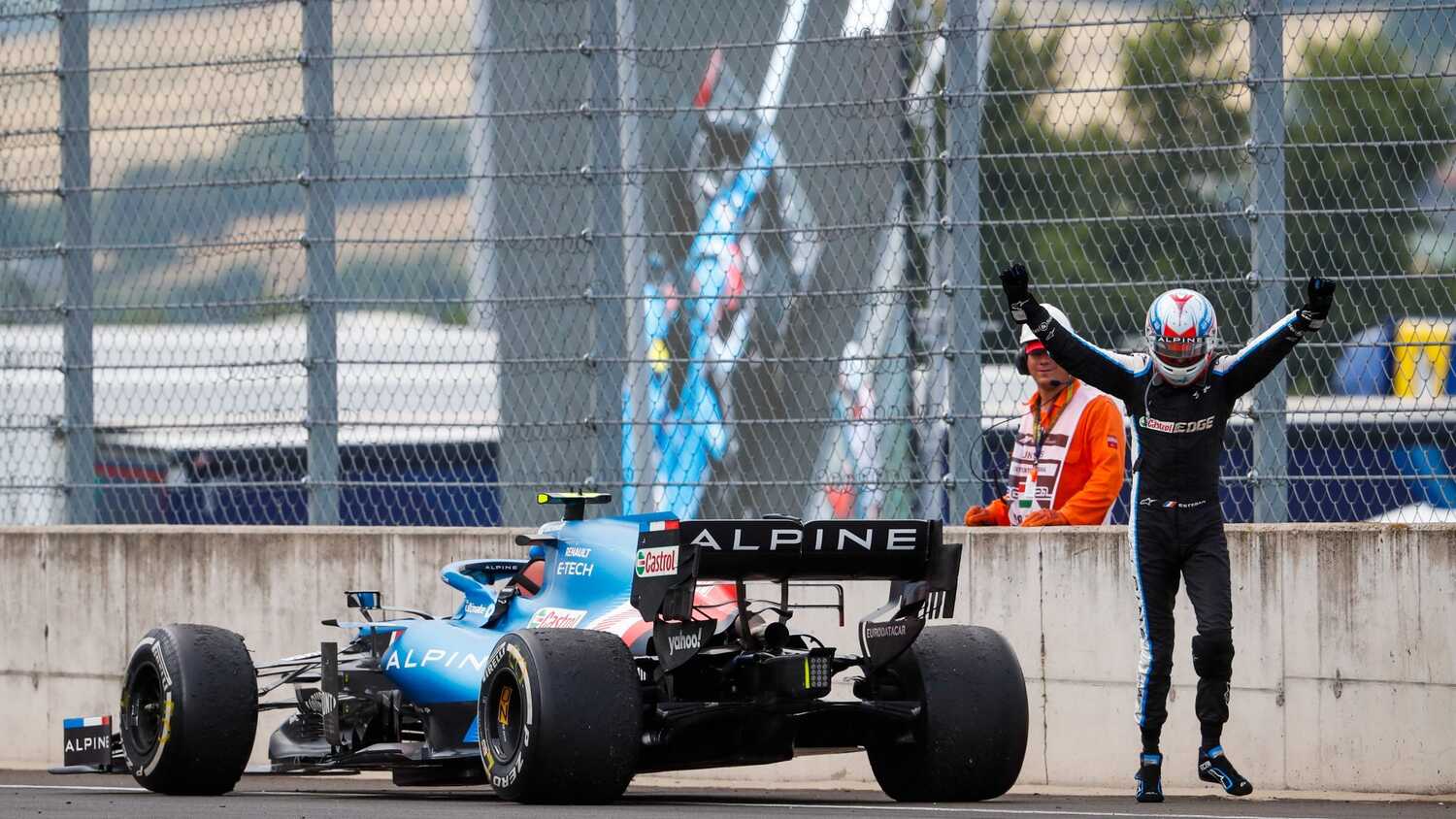 Esteban Ocon has revealed he spoke to Lance Stroll about how to get a good start in wet conditions as he went on to win his maiden Formula 1 race at the Hungarian Grand Prix.

Ocon managed to avoid two accidents at Turn 1 which were caused by Valtteri Bottas and Stroll to find himself in second place. This turned into the race lead when Lewis Hamilton opted to not pit at the end of the formation lap for the standing start restart.

"We had a chat with Lance before the race because Lance is an awesome starter in races and he loves those conditions as much as I do normally," Ocon told RacingNews365.com and other select members of the press. "We always end up closer to the front on those.

"He said it’s the moment to go. It’s easy to make a mistake, obviously, but I’m glad he avoided me. He made a bit of a way for me, so I got a bit lucky of course."

Ocon became the 111th different winner in F1 and says the Hungaroring has always been one of his favourite tracks on the calendar, even before his victory.

"It might sound weird but it’s not the favourite track of many drivers, I would say," said Ocon. "But it is one of my favourites, for sure. On the calendar it is in the top two. Probably step one now. But I love just coming here and the support we get, the track, the flow it has.

"It’s an excellent track. I was telling the team I didn’t have a great record here but I think the record just got good on Sunday."