Whilst McLaren and Ferrari continue their battle for third in the Constructors' Championship, Lando Norris remains wary of the threat posed by AlphaTauri. 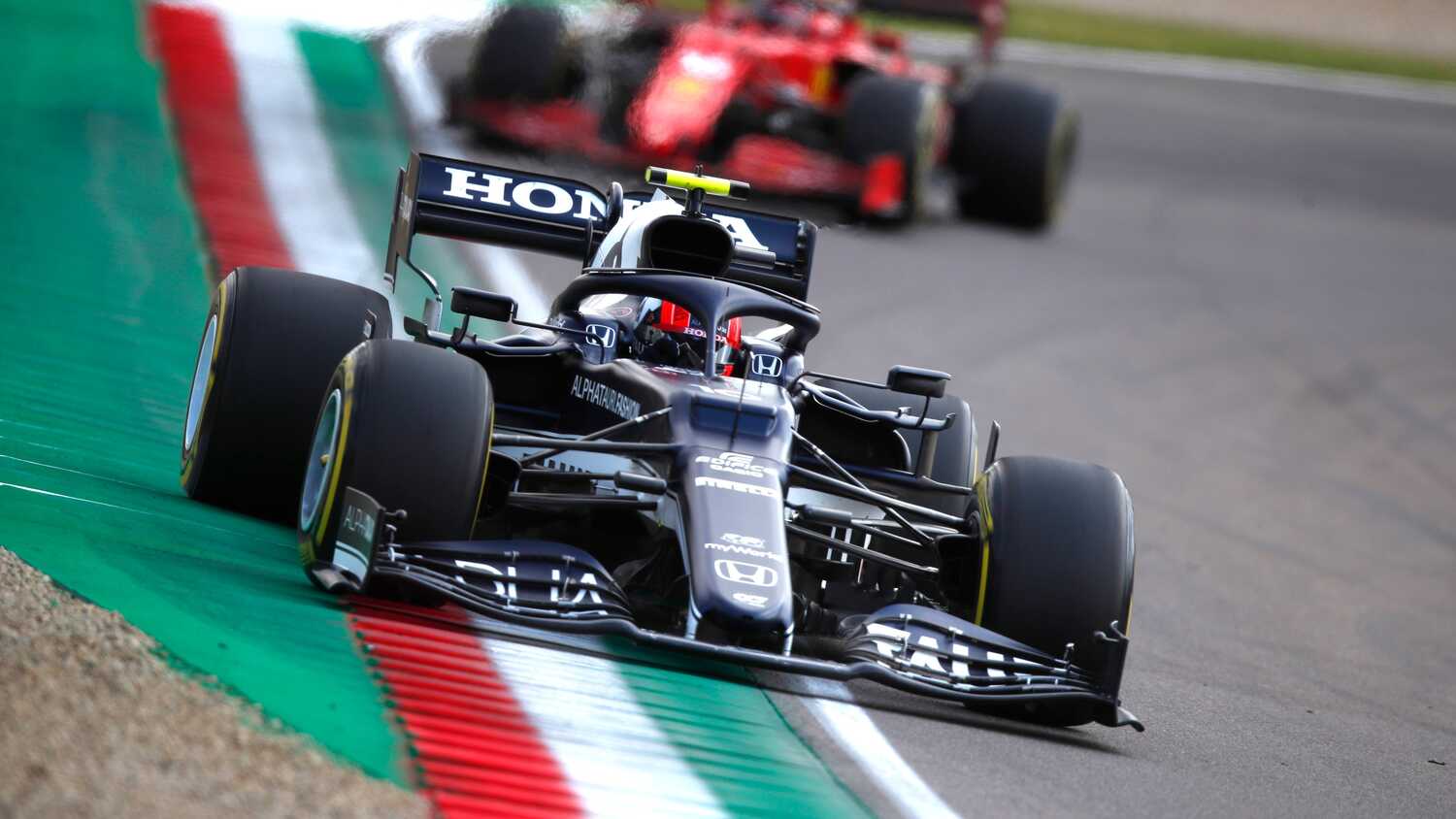 Lando Norris admits he is surprised that AlphaTauri aren't closer to McLaren and Ferrari in the Constructors' Championship, given their recent competitiveness.

Pierre Gasly has delivered some strong performances, including a fourth-place at the Mexican Grand Prix, whilst teammate Yuki Tsunoda has also made progress and scored points at the United States Grand Prix.

Norris thinks that the Red Bull sister team have been a factor in the McLaren/Ferrari battle for P3 throughout the year, despite the fact that they are back in sixth in the standings.

"I think they have been [a variable in the battle] all season," Norris told media, including RacingNews365.com, when asked about AlphaTauri.

"They've had good weekends all year. They've been very competitive. I'm surprised that they're not anywhere near as close as where they should be in terms of Constructors' points, because they've had a very competitive car all season.

"So they've always been there or thereabouts. They're always in consideration for qualifying and races throughout basically the whole year. We've never counted them out of anything."

Meanwhile, the battle between Ferrari and McLaren for third spot in the Constructors' continues, with Ferrari currently 13.5 points ahead.

Norris thinks that the Scuderia have had the upper hand in recent races, but hopes that McLaren can still be competitive in Sao Paulo.

"But Ferrari have been the stronger team lately. They've been the guys who have been consistently ahead in qualifying [and] in the races so, looking at the stats lately, you'd put them ahead.

"But we're working hard. We've done a lot of reviews from Mexico and so on.

"Looking back at two years ago here [in Brazil], we had a pretty decent car, and Carlos [Sainz] was on the podium and so on, so we're hopeful and we can be confident we can have a good weekend."

The Brazilian Grand Prix weekend got off to a positive start for AlphaTauri, with Gasly claiming P5 in Friday's qualifying session, putting him ahead of both Ferraris and McLarens.

Sainz and Charles Leclerc were just behind in sixth and seventh respectively, whilst Norris claimed P8 and Daniel Ricciardo took ninth.