Norris 'depressed a lot of the time' in debut F1 season

The McLaren driver revealed he was often left feeling depressed due to the pressure to perform in F1. 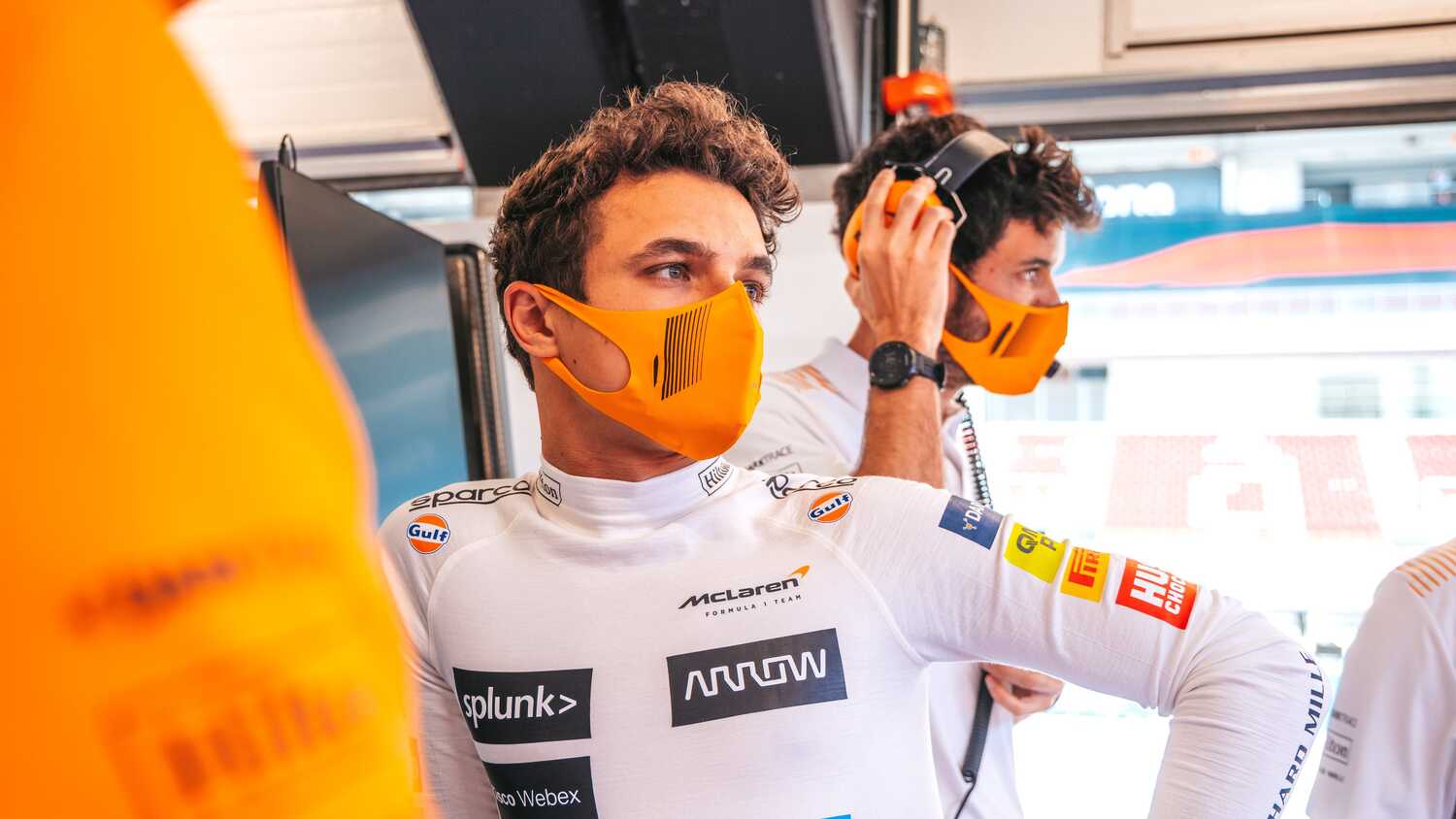 Lando Norris has opened up about the struggles he faced when emerging on the F1 scene, stating that the doubt and pressure he faced often left him feeling depressed.

The McLaren driver, who recently missed out on his first F1 career win in Russia, hasn't been shy in speaking about his mental health struggles in the past.

Norris covered the topic once again while on ITV's This Morning show, stating that the reality of being an F1 driver can be very different from the picture presented to fans.

"I guess people, from when you just watch TV, don't realise many things that a driver goes through," said Norris.

"It's a bit of shame, but there are more programmes now where you get to see what the driver is like behind the scenes, and the amount of pressure and stress that they have to cope with.

"Especially at my age, coming into Formula One at 19, there's a lot of eyes on you. So, dealing with all these kind of things, took its toll on me."

On the topic of his rookie season in F1, Norris said he constantly felt pressure to perform, and that the worry of whether he was good enough to remain in the sport took its toll on him.

He added: "[It was] feeling like I don't know what's next. If this goes wrong, if I don't go out in the next session and perform, what's going to happen? What's the outcome of all of this?

"Am I going to be in Formula 1 next year? If I'm not, what am I going to do, because I'm not really good at many other things in life?

"So, just all of that, and then just feeling depressed a lot of the time that if I have a bad weekend, I just think I'm not good enough and things like that.

"When they start adding up over the season, and then the social media side of it all, that can just really start to hurt you."