Norris explains why he spoke out over mental health

Lando Norris is hopeful that, by speaking out about his mental health struggles, he can encourage others to seek support. 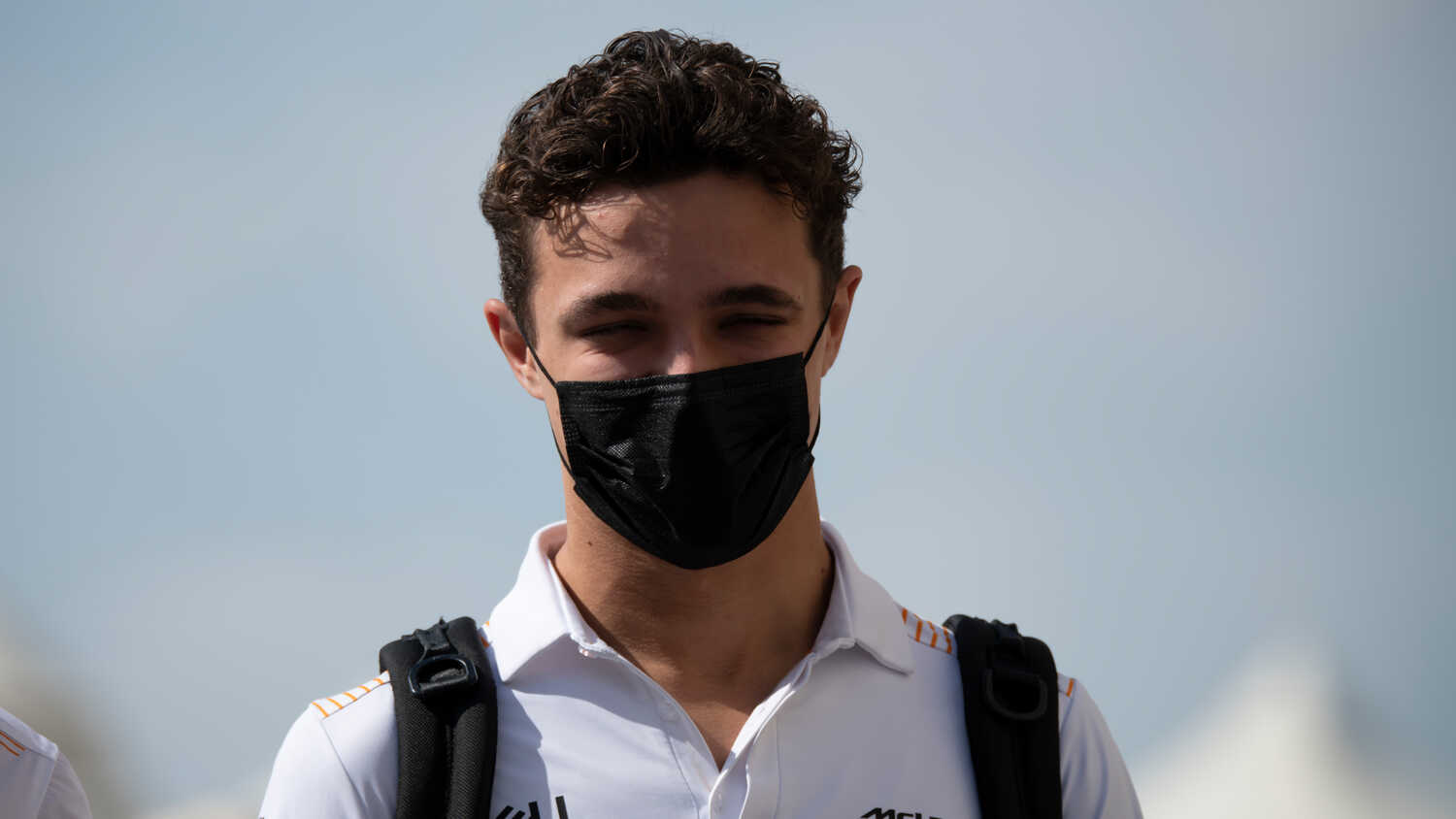 Lando Norris has revealed what encouraged him to speak out about the struggles he has faced with his mental health.

The McLaren driver is open about the fact that he found it difficult to believe in himself during his debut season in F1, and recently said that he felt "depressed a lot of the time" if he had a bad weekend.

Norris says he is hopeful that his decision to talk will encourage others to do the same, and is pleased to see a wider conversation about mental health opening up amongst athletes.

"I think first of all, I'm very happy to see more people speaking out about it, and realising that it's only going to benefit them and benefit others," Norris told media including RacingNews365.com.

"So first of all, very happy and proud to kind of be part of that group of people who have accepted it and are happy and confident to speak out on it."

Norris is particularly pleased to know that, by speaking out, he can have an impact on the many fans that follow him, and this is something he has seen evidence of through the messages he has received since talking about his struggles.

"I think one of the biggest things which made me think it's a very good thing to speak out on it is my fans, my followers," the Briton explained.

"Especially when I kind of would hint at it, for example, the first few times, before I was even speaking about it publicly, a few of them [were] saying how much it's helping them and the impact I can have on them.

"And over time realising that the impact I can have on those hundreds of people, thousands of people or whatever, is huge.

"So when I started to get messages of me helping them out to make them feel much better, or their friends or family or whatever, that's a pretty amazing thing, to see how much you can help some other people.

"So the more I saw that, the more I realised the impact I can have and the place I am [in], in Formula 1, in my life, with the followers I have and the fan base I have, the bigger the impact, and therefore I thought it was better to speak about it more publicly and worldwide and so on, and try and help as many people as possible."