Norris: Everybody expected McLaren to be heroes after Friday

The British driver was keen to not get too carried away by media hype in the wake of McLaren's speed in Friday practice. Norris now states that their qualifying performance justifies his caution, as the team is exactly where he expected them to be. 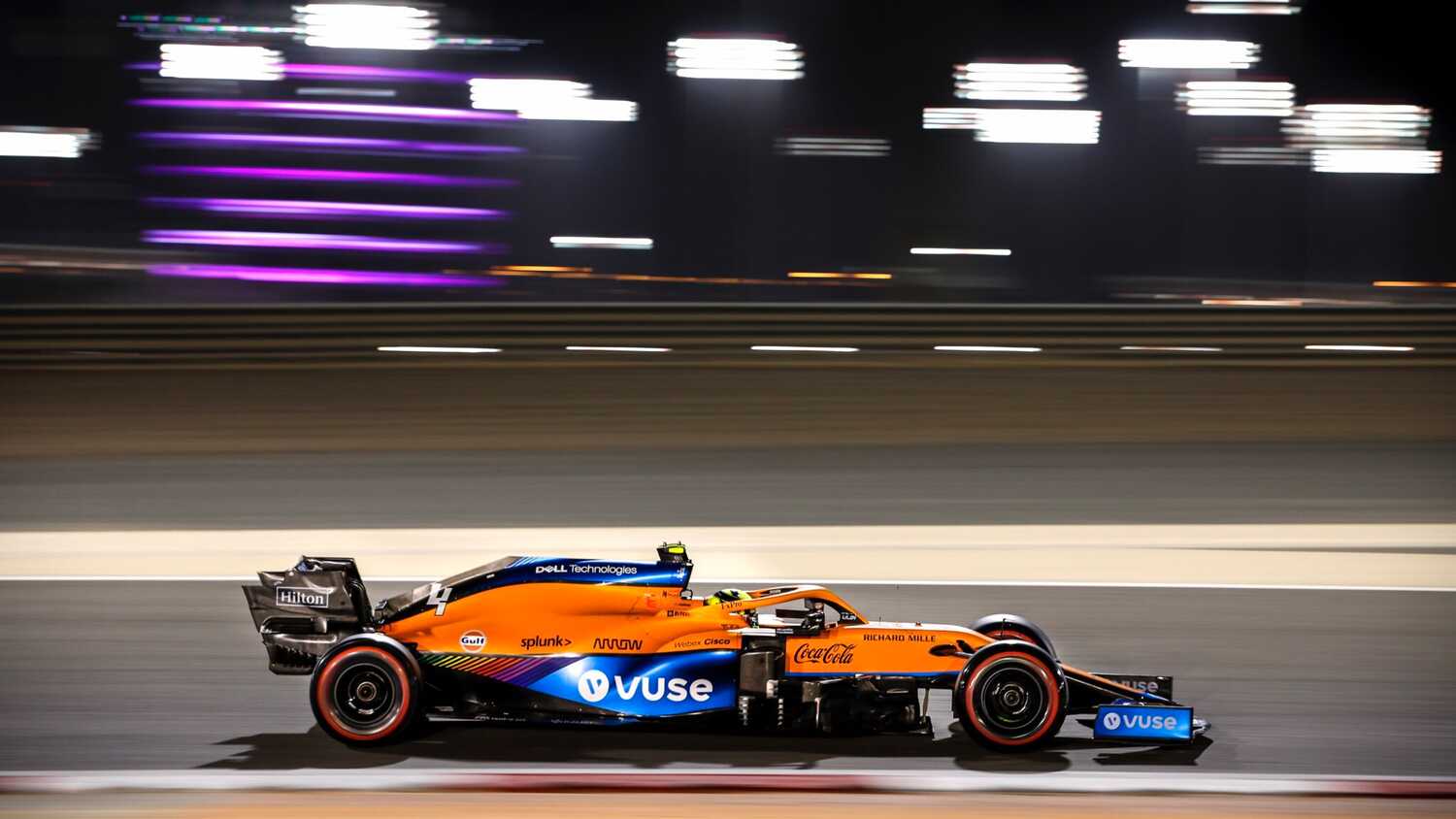 Lando Norris says that qualifying proves his caution over McLaren's practice pace was justified, as he and teammate Daniel Ricciardo placed 6th and 7th respectively in Saturday afternoon's session.

The British driver downplayed his impressive lap times on Friday after McLaren ended both practice sessions for the Bahrain Grand Prix within the top five.

However, according to Norris, Saturday's qualifying result is a more accurate representation of where the team currently stands in the pecking order - when compared to their rivals.

"I think we are where we expect to be," Norris told RacingNews365.com and other members of the media. "I think we were quite happy, of course I would have been a bit happier to be ahead of both the Ferrari's and both AlphaTauris.

"But I think, throughout all of the qualifying, the AlphaTauris were quite a bit quicker than us - or just quicker than us. So I think we're happy to split them at least and probably split the Ferraris."

For Norris, the prior hype surrounding McLaren was largely unfounded in comparison to where their pace really was. During Friday practice, Lando was riding high in the standings, jostling with both Mercedes cars for the fastest time of the day.

"Yeah, I think we are where we expected to be. Of course, everyone was thinking we were going to be heroes for some reason after yesterday," Norris added. "But we knew we weren't ever going to be, so we could just focus on ourselves, we didn't see the results as anything special."