Newly-elected FIA President Mohammed Ben Sulayem says Lewis Hamilton's failure to show for the Prize-Giving Gala won't be swept under the carpet, but that the way the governing body enforce their rules will be improved. 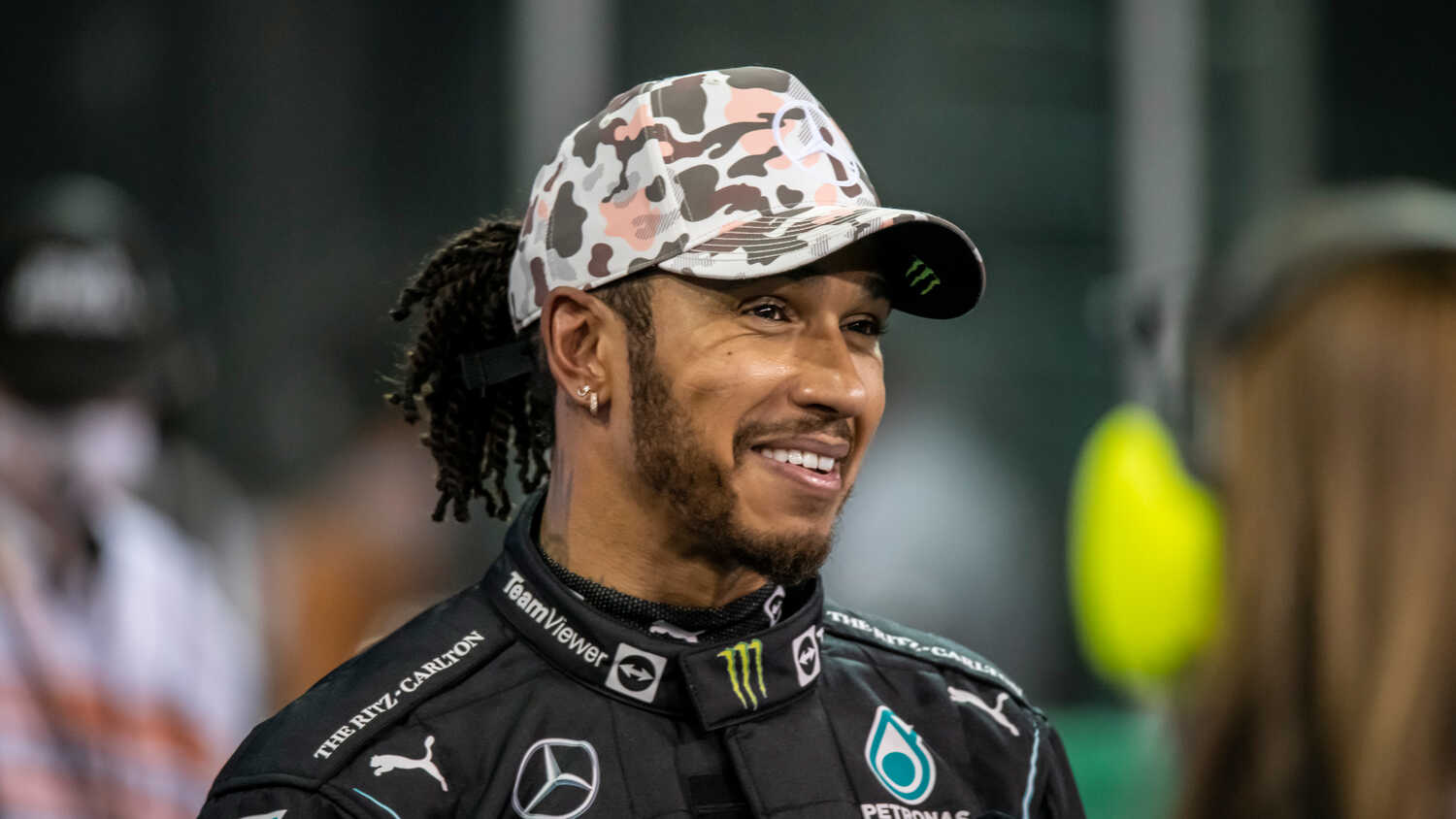 Mohammed Ben Sulayem, the new FIA President after succeeding Jean Todt, has said that it's impossible for the FIA to turn a blind eye to Lewis Hamilton breaking the Sporting Regulations by failing to appear for the Prize-Giving Gala in Paris on Thursday.

Hamilton, as well as Mercedes team boss Toto Wolff, chose not to appear at the Gala in the wake of their crushing disappointment at losing the 2021 Drivers' Championship.

It came after a late Safety Car allowed Max Verstappen back into play, with Race Director Michael Masi clearing lapped cars out of the way of the Red Bull driver, who had pitted for fresh tyres.

"At the end of the day, rules are rules"

Ben Sulayem, speaking to media for the first time as FIA President, said that the rule breach by Hamilton can't be ignored.

"First of all, I want to say I feel emotional, but at the end of the day, rules are rules," Ben Sulayem told select members of the media, including RacingNews365.com.

"We we are going to look into that side where it is the rules [that] are there to be employed. If he was in breach, I have to look into it.

"Then we will look at it, we will have to be also following our rules. It's easy to be nice to people and it's cheap to be nice. But definitely, if there's any breach, there is no forgiveness in this."

But Ben Sulayem softened his stance immediately by hinting that the FIA could be malleable about how to proceed with escalating the matter in terms of a punishment.

"Forgiveness is always there, but rules are rules. But we look at the rules and they always say rules are not made - humans made them," he said.

"Not the Bible or any holy book or something, they are made by humans, they can improve and be changed by humans, so the rules are there to be improved."

Hamilton is "broken" by Abu Dhabi

Ben Sulayem explained that he has spoken with both Hamilton and Wolff in the aftermath of Abu Dhabi, and that the seven-time Champion hasn't taken the defeat well.

"I know that Lewis is really sad about what happened, and one word I would say is broken," he commented.

"But if there was any breach I cannot, in my first hours as President, start to give answers without going back to the facts.

"I'll have to look into the matter. I'm just newly elected and, tomorrow, I have a meeting with the staff, I will look into every single matter that can improve the FIA.

"But I definitely won't just jump into conclusions and decisions without going back to my team."