Mohammed Ben Sulayem says he trusts that Lewis Hamilton will return to his Mercedes cockpit for the 2022 F1 season. 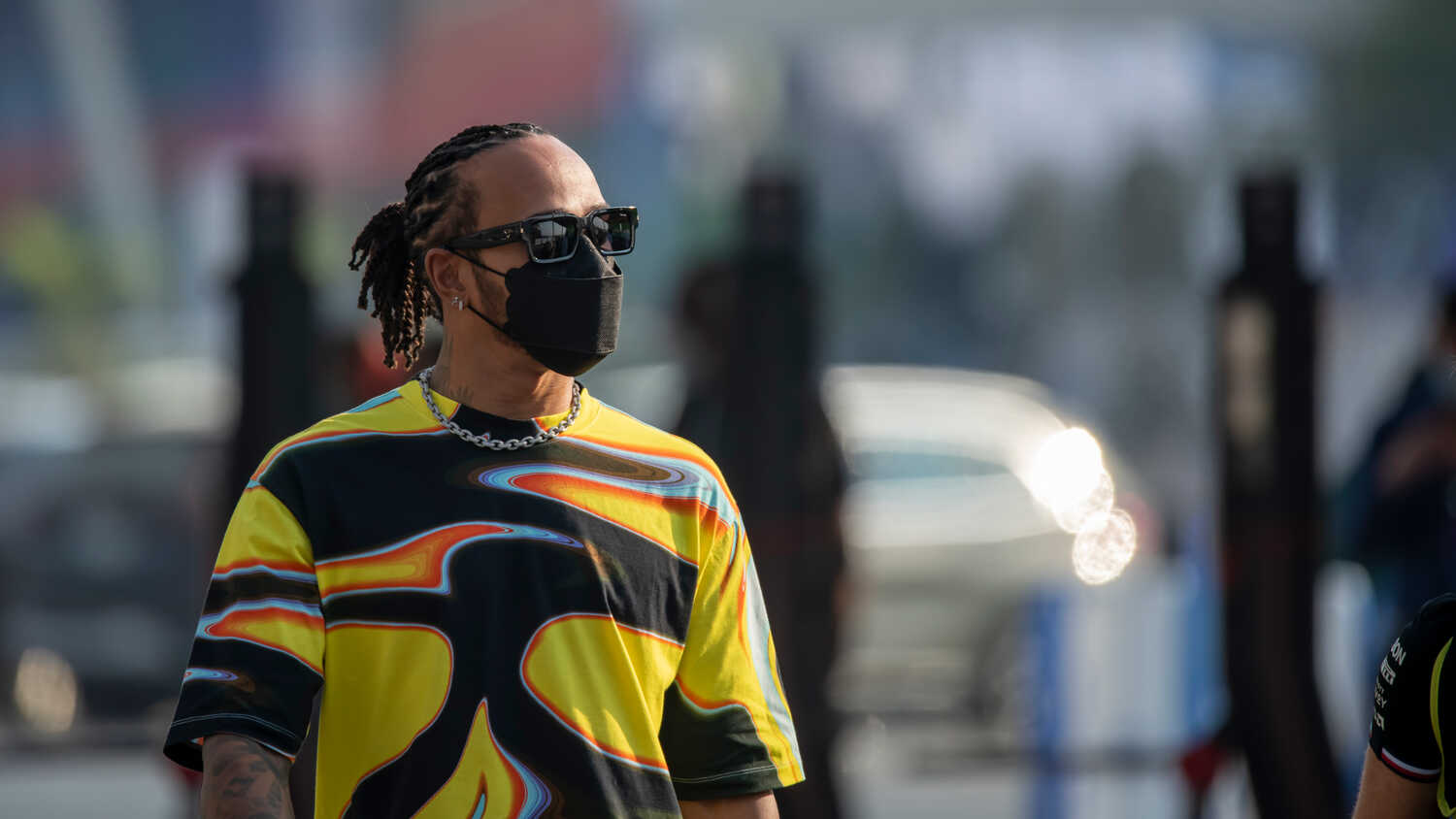 Newly-elected FIA President Mohammed Ben Sulayem says he's sure that Lewis Hamilton will return to race in Formula 1 in 2022, despite the seven-time World Champion's radio silence since title defeat on the final lap of the final race of the 2021 championship.

Rumours have swirled since that race weekend that Hamilton may choose not to return in 2022, rumours that Hamilton himself has not sought to dispel.

While there have been indications from Mercedes that their star driver will pick up the baton again in 2022 at the start of the new regulation cycle, the possibility remains that he may choose to walk away.

But Ben Sulayem, who succeeded Jean Todt as FIA President the week before Christmas, is confident that F1's most storied driver will return and that he won't simply walk away.

"No, I don't think so, they are rumours..." Ben Sulayem told Spanish newspaper Marca at the start of the Dakar Rally in Saudi Arabia.

"Has he declared that he will not return? No. When you are a driver, you speak for yourself and not what others say about you.

"I trust that this is not the case. Lewis is an important part of the sport and of F1, [with] his achievements. [Max] Verstappen is there... I am sure we will find a very exciting F1 next season."

"It will all work out"

With Hamilton electing not to attend the mandatory FIA Prize-Giving Gala in Paris four days after the season finale, Ben Sulayem said he understood his distress.

With Hamilton potentially in line to be punished by the FIA for his failure to attend, the President said that he is yet to get any communication from Hamilton despite reaching out to contact him.

"I sent him messages, yes. I think he is not 100 percent ready yet and I understand his position," he explained.

"But there are also rules that must be accepted by all drivers. For me, there is no particular team or driver, out of respect for the integrity of the FIA.

"But I cannot judge until I have all the data and the first thing on my agenda is to thoroughly analyse what happened in Abu Dhabi.

"In the end, we are all human and the stress and pressure were there, so I think it will all work out. You have to look more to the future than to the past."