Montoya to run No.86 as McLaren reveal Indy 500 livery

Juan Pablo Montoya will race with the No.86 on his McLaren for this year's Indy 500, honouring the 50th anniversary of Peter Revson's pole position. 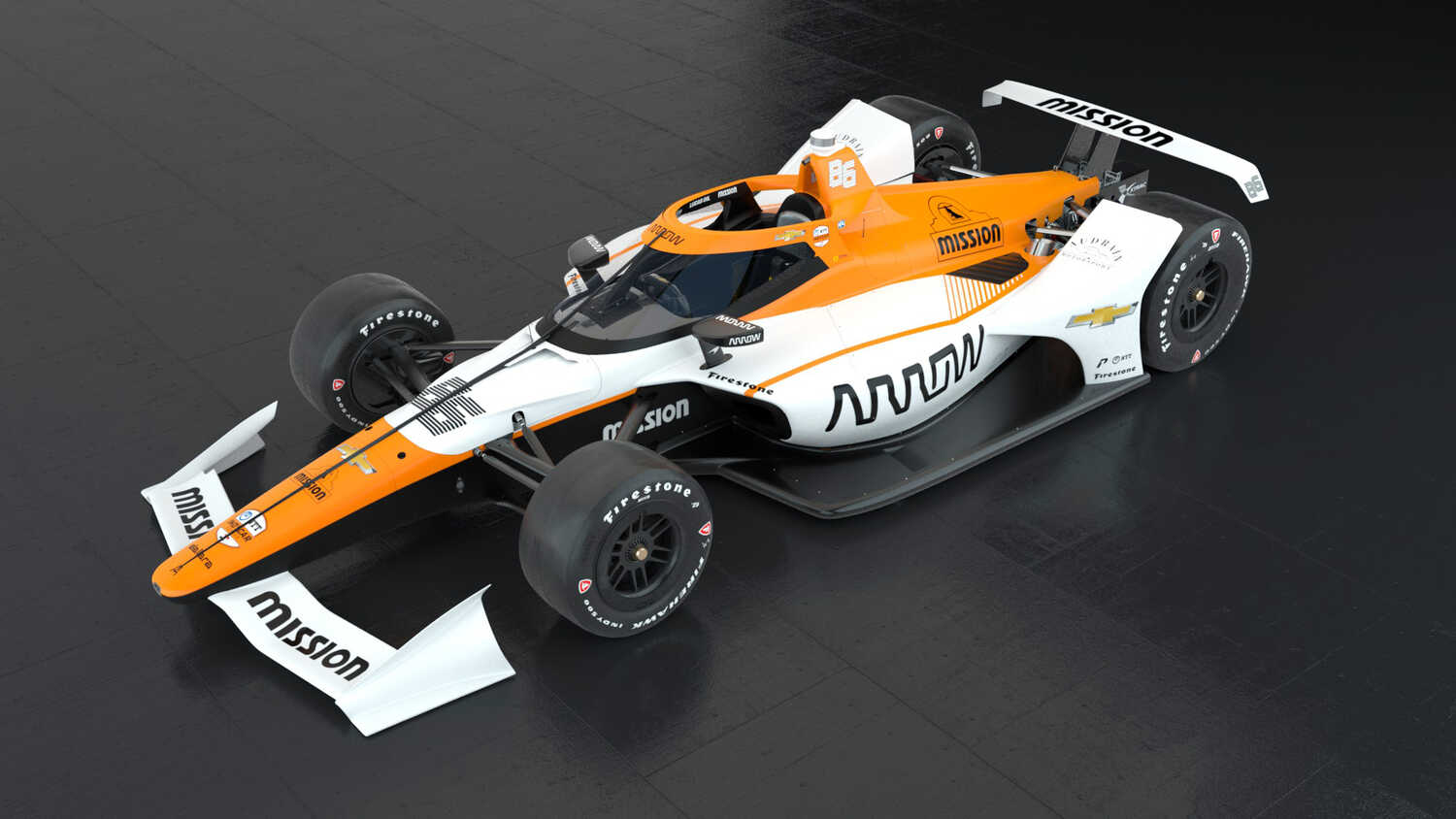 Former F1 racer Juan Pablo Montoya will run with the No.86 emblazoned on his McLaren IndyCar for this year's Indy 500 on May 30.

Montoya will take part in his first Indy 500 since the 2017 event, joining up with his former F1 team McLaren as they take on the most famous oval race in the world.

Montoya has previously won the Indy 500, taking victory in 2000 and 2015, and will drive McLaren's third car alongside full time IndyCar entrants Pato O'Ward and Felix Rosenqvist.

“I’ve really missed this race so I can’t wait to compete in my first Indianapolis 500 since 2017," said Montoya at the reveal of the number and livery with which he will race for McLaren.

This year marks 50 years since Peter Revson's sensational pole position for McLaren at the Brickyard, with the unfancied entry setting a new track record of 178.696mph over the four-lap average.

"It is extra-special to carry the No. 86 on my Arrow McLaren SP Chevrolet, honoring the incredible drive by Peter Revson for the pole for McLaren in 1971," said Montoya.

"This team is a great mixture of rich history and exciting promise, so it will be a thrill to join them as I compete for my third Indianapolis 500 victory." 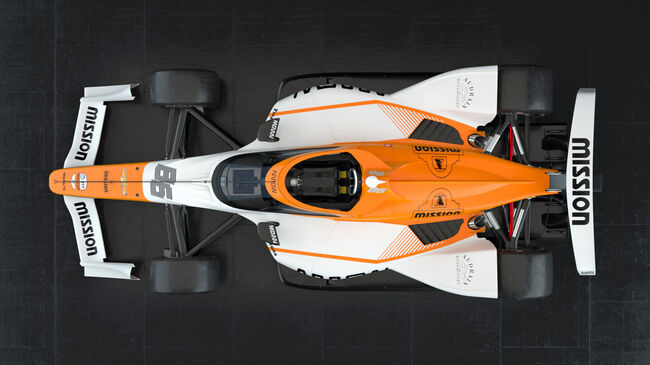