In an exclusive interview with RacingNews365.com, Jan Lammers explained that organisers of the Dutch GP have faced a huge financial loss because of the COVID-19 pandemic. 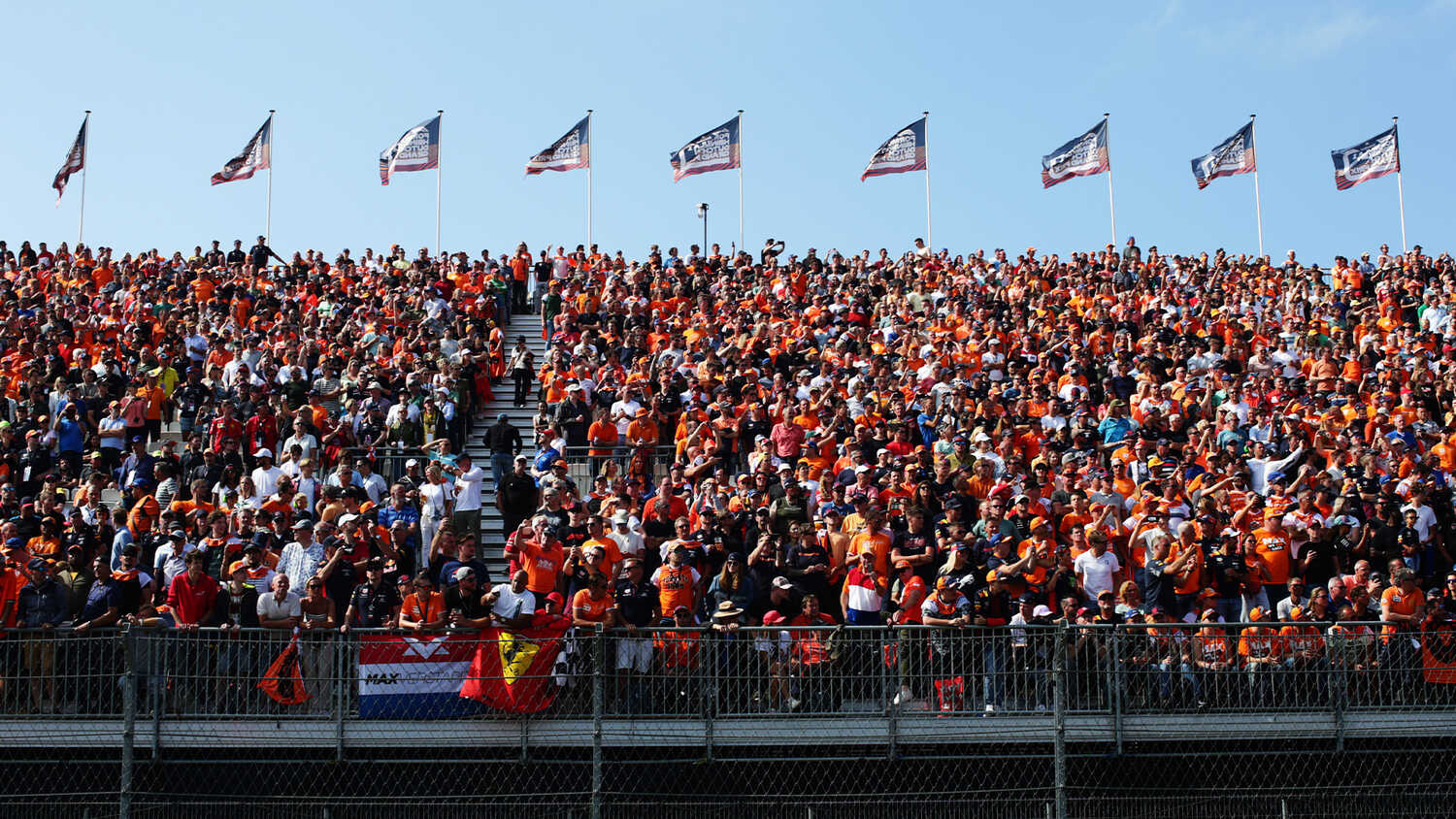 Dutch Grand Prix Sporting Director Jan Lammers has revealed that organisers of the Formula 1 event at Zandvoort have lost over 10 million euros as a consequence of the COVID-19 pandemic.

Last week's Dutch GP saw 70.000 spectators on each of the three days, which marked two-thirds capacity. The event had no financial backing from the government in the Netherlands and Lammers has emphasised why the organisers are so reliant on selling tickets.

"We have not yet carried out all the calculations, but a few weeks ago, we had to to say goodbye to more than 10 million euros," Lammers explained to RacingNews365.com.

"At that point you have already incurred 100 percent of your costs and then you cannot accommodate a third of the people. Moreover, we do this without a single euro of financial support from the government. We're proud of that, but at the time we weren't happy.

"However, when we see how other industries have been affected by coronavirus, we say that the glass is half full. So that's still good. We don't want to complain and whine too much, we just have to deal with it.

"Like I said, we haven't done the calculations yet, so we don't know yet how big the blow is going to be.

"However, there is a solid business structure behind the event, so we can take a hit. But this cannot go on for another two or three years, but there is no risk or danger. It's all going fine." 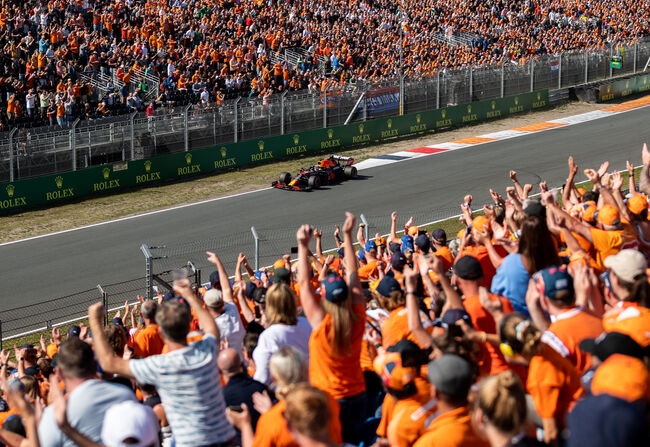 The drivers and teams were full of praise for the Dutch GP, which returned to the F1 calendar for the first time in 36 years.

Max Verstappen is a major reason for the event's revival and he gave the Orange Army exactly what they wanted when he took pole position and won the race, beating main championship rival Lewis Hamilton.

Hamilton himself has lauded the event because of the atmosphere and the old-school nature of the track.

Lammers admits he and his Dutch GP team faced many challenges to hold the race this year.

"It was a beautiful weekend," said Lammers. "People came in and left with a smile on their faces.

"Getting to this point, the past year and a half has been a big challenge.

"Here and there people have resisted our event and sometimes that's not what you want to focus on. We've been in court multiple times, but we've won all the lawsuits and got all the permits we need.

"In that respect, those challenges have only made everything better. I hope they continue to challenge us like that, because that only ensures that we continue to grow.

"If you want to put on an event like this in 2021, then you have to comply with a lot of new rules. We've found out about that over the past two years, but so far it's all gone well."

The Zandvoort track has undergone numerous, significant changes, including a banked final corner to increase the chances of overtaking.

Arguably the most loved part of the circuit was the banked Turn 3 hairpin, which provided a unique challenge for the drivers because the fastest line was around the outside, rather than the natural racing line of hitting the apex on the inside.

Lammers said it was fantastic to hear that the drivers' feedback was very positive.

"You have no idea how the drivers are going to get on," continued Lammers. "For example, other organisers sometimes suffer from bumps on the track, or manhole covers on street circuits.

"Of course, we do not suffer from the latter, but you still have a completely new circuit for them and you do not know how they will receive it.

"When someone like Lewis Hamilton says that the track is epic and when you see all the other enthusiastic reactions, we absolutely love that!"