Mercedes are set for a major livery change in 2022, with long-term partner Petronas being dropped in favour of a new sponsor from Saudi Arabia, RacingNews365.com understands. 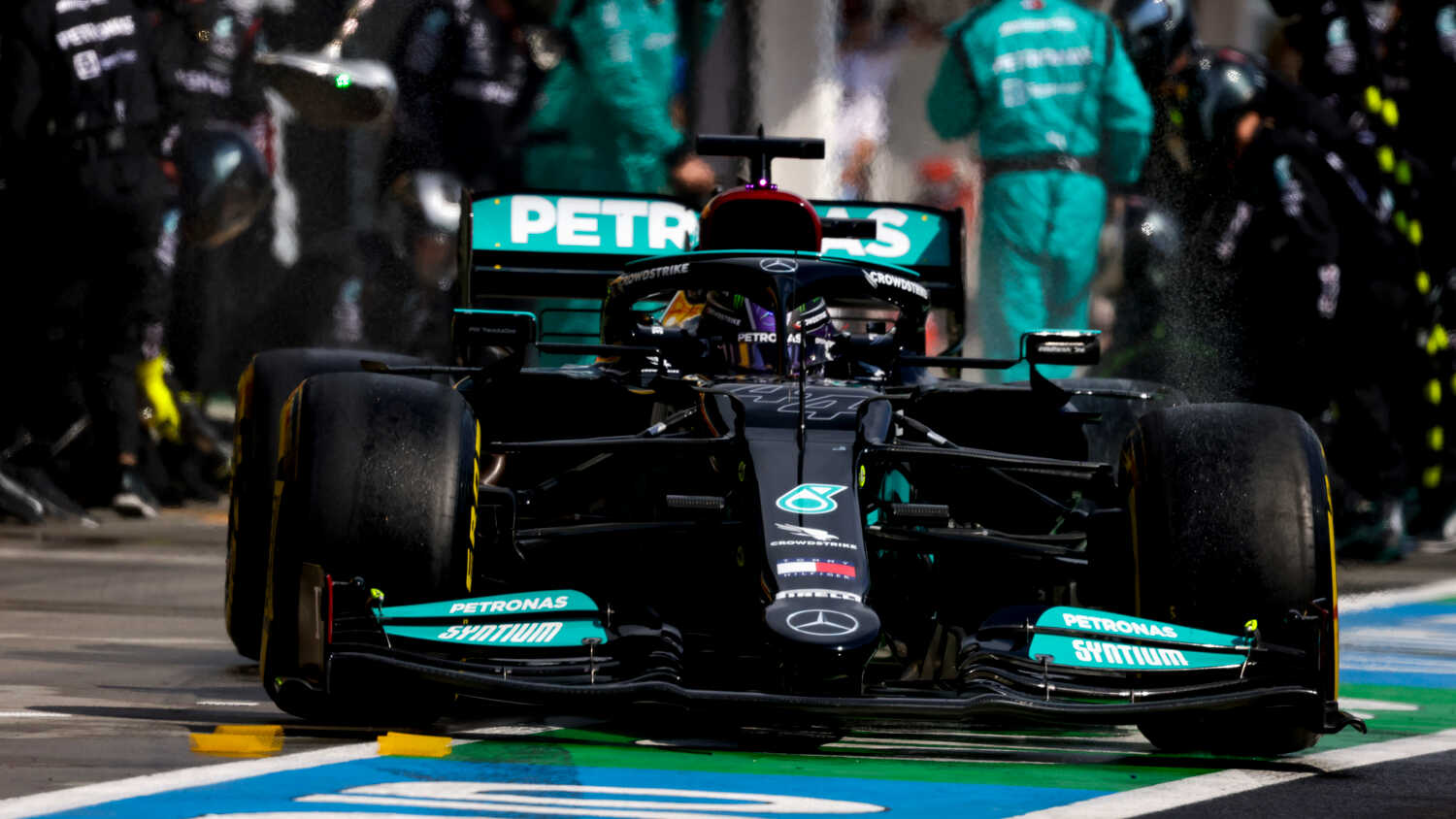 Mercedes are set to drop long-term sponsor and supplier Petronas, with a new deal on the way for 2022.

RacingNews365.com has learned that Mercedes are to sign a deal with Saudi Arabia's Aramco oil company.

The deal would end Mercedes' long-standing arrangement of more than a decade with Petronas, the Malaysian company having been a sponsor of Mercedes since the German brand's return to F1 as a works team in 2010.

INEOS, a part-owner of the team, with Sir Jim Ratcliffe owning an equal third of Mercedes alongside Toto Wolff and Daimler, signed a deal with Saudi Aramco and France's Total company in 2019, building three plants in the Kingdom of Saudi Arabia.

A new state-of-the-art INEOS plant is currently under construction and due to come online in 2025, as well as two other plants, all for the processing of different materials and fuels.

INEOS have invested heavily in the region in the two years since, creating jobs in Saudi Arabia as they gain access to competitive raw materials and energy.

Petronas recently announced that they also intend to end their MotoGP title sponsorship at the end of 2021, departing the Yamaha SRT team.

In response to this story, Mercedes issued a statement denying that they will part ways with Petronas in 2022.

"Petronas and Mercedes have been partners since 2010 in a collaborative long-term relationship that is mutually beneficial to both parties," read the statement.

"Last year, we extended our partnership for another multi-year cycle and we are proud to continue to be working together to deliver cutting-edge performance."