The world champions are favourites for many reasons for the 2021 Formula 1 season. RacingNews365.com takes a look at why Mercedes might be unstoppable. 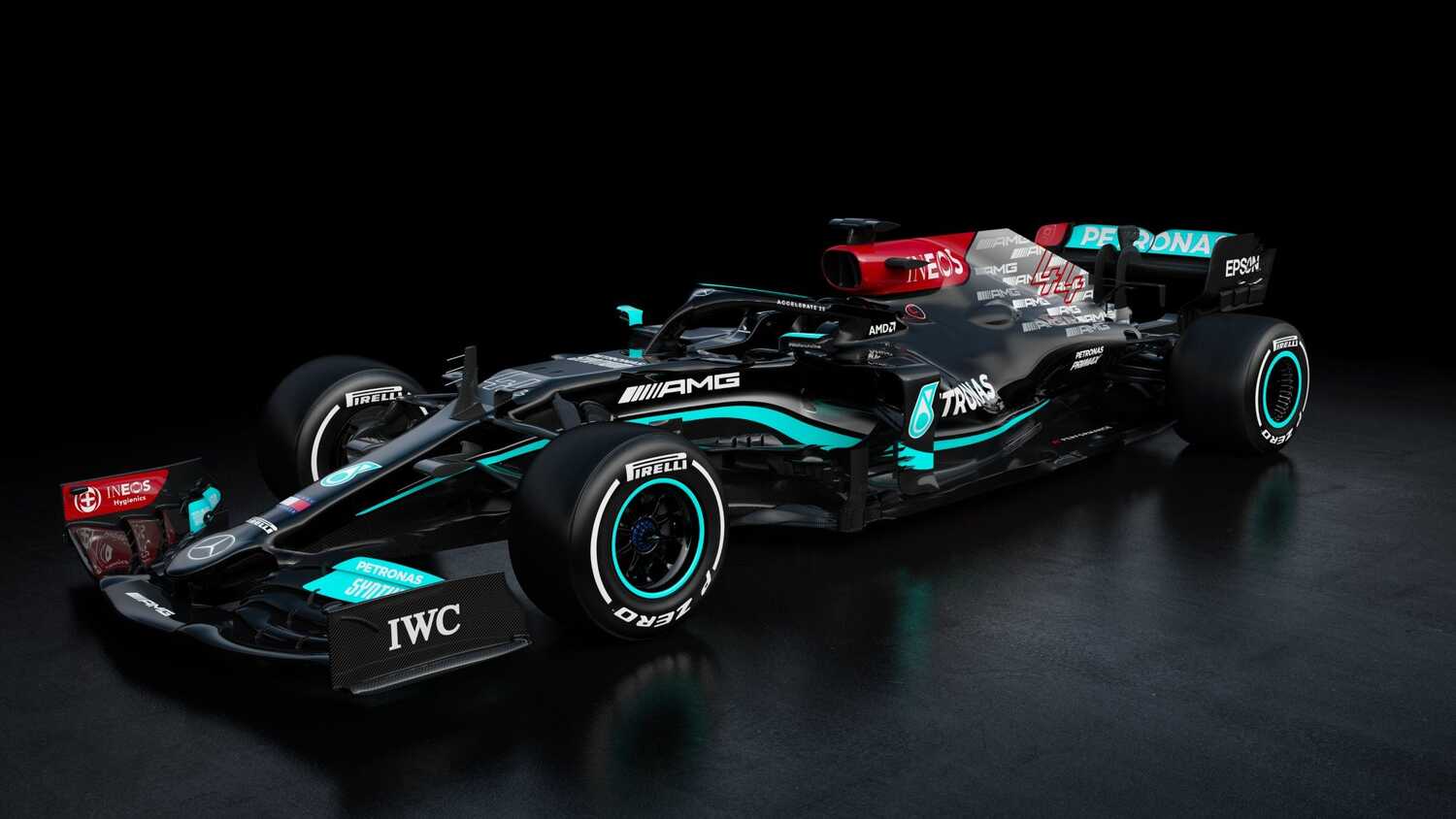 Mercedes are aiming for an eighth consecutive drivers’ and constructors’ title in 2021 to extend their dominance in Formula 1’s turbo-hybrid era. Since 2014, they have been the team to beat and this year is no different as Lewis Hamilton looks to make yet more history and enter a league of his own.

Regulation changes to the rear of the floor and a new structure of tyre compound could pose a problem for Mercedes. But this is a team that has raised its game every year to stay ahead of the field and we can expect the German manufacturer to do so again when the season gets underway at the end of March at the Bahrain Grand Prix.

More records set to be broken

Hamilton is a seven-time world champion, equal with Michael Schumacher. Should he defend his title, the Brit will break Schumacher's record and do something no driver has ever done in Formula 1's 71-year history.

He also holds 98 pole positions and 95 wins and is set to surpass the centenary mark in both departments.

Another record that will inevitably go to Hamilton is the record for the most laps led in F1. Hamilton has led 5,099 laps so far in his career – just 12 short of Schumacher’s all-time record of 5,111 laps. Schumacher has held the record since overtaking Ayrton Senna’s tally of 2,931 laps led at the 2001 French Grand Prix.

Hamilton is showing no signs of slowing down after arguably his most consistent campaign yet in 2020.

Despite setting the benchmark in terms of their power unit, Mercedes have found more gains during the winter. The team say they feel another "step forward" has been made and will introduce "completely new innovations" that will be raced for the first time this year.

A revised MGU-K is expected to bring more reliability improvements as Mercedes look to maintain their power unit advantage over Honda, Ferrari and Renault.

Should they win the constructors' championship this season, it would also be a new record for the most successive seasons in which an engine manufacturer has won the title. The current record is held jointly by Mercedes and Ford Cosworth who powered seven consecutive title wins between 1968 and 1974. 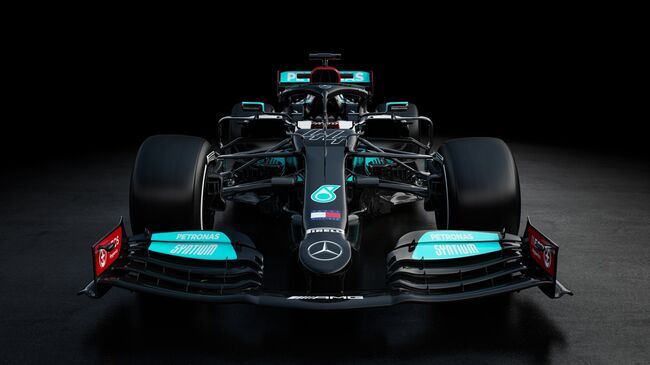 Valtteri Bottas won just two Grand Prix in 2020 compared to 11 for Hamilton. It was a disappointing campaign for the Finn and he is under serious pressure to retain his seat for 2022 as George Russell waits patiently to join the world champions.

A good start to the season is vital for Bottas and he has been able to do it before in previous seasons. It's the second half of the year when things start to drop away but as long as he can prove his worth in the first dozen events, it might be enough to stay at Mercedes and he is exactly what the team needs to keep Hamilton happy.

Mercedes have been quiet about where they spent their two allotted 'tokens' and even used a dummy floor at their car launch to hide their chassis, bargeboard and aerodynamic changes.

The team confirmed they stopped development on their 2020 car as early as July. Whilst Red Bull started to catch up in the second half of the season, Mercedes had already been working on this year's car.

This is what makes them so difficult to beat. They are always one step ahead of the game and have a team of people who are dedicated to win and constantly improve.