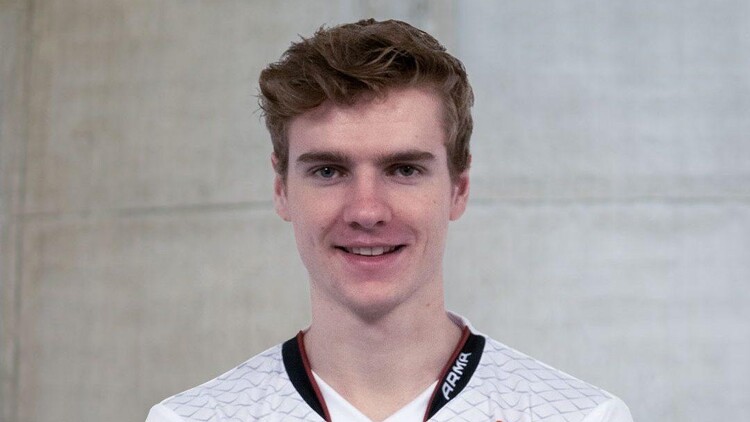 Mercedes have signed reigning F1 Esports champion Jarno Opmeer, with the Dutchman making the switch over from Alfa Romeo.

The 20-year-old was the class of the grid in 2020 beating Red Bull Racing Esports Team driver Frederik Rasmussen by 22 points, and he made it clear he's excited to join Mercedes where he will partner Dani Moreno, who joined from McLaren Shadow, and Bono Huis.

"I can't wait to start working with the Mercedes team," Opmeer told f1esports.com. "Behind the scenes, we have already started working out our preparations for the Virtual Grands Prix. This is an extremely ambitious and talented team, and I'm going to try to get the maximum out of Esports this year."

Opmeer's switch comes after two-time champion Brendon Leigh announced his departure from Mercedes in favour of a move to the Ferrari Driver Academy Esports Team.

All the drivers will no doubt be gearing up their preparations for the new season, with the Virtual Grand Prix returning on January 31 at the Red Bull Ring in Austria.