Toto Wolff the principal of the Mercedes F1 team has said he is vigilant about Red Bull's rear wing, with the Austrian outfit running a set-up that is similar to the one they had Barcelona in Baku. 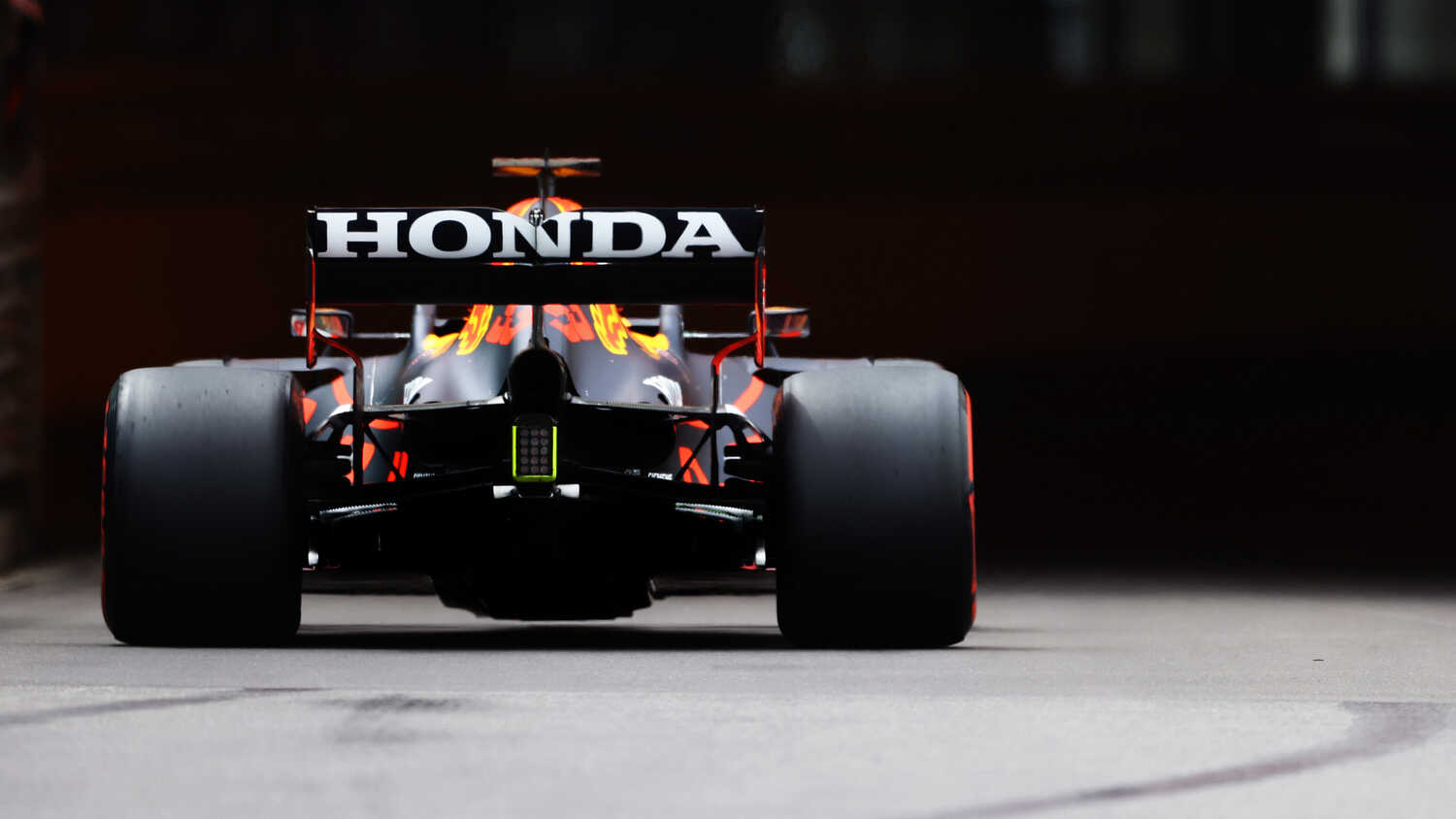 Mercedes F1 team principal Toto Wolff has stated that he is avidly looking at the amount of flex on Red Bull's RB16B as the Austrian team are running a configuration that mimics the one they used in Barcelona.

With Mercedes and Red Bull locked in a heated battle over the legality of the amount of flex found on the wings of both the W12 and RB16B, Wolff has stated that he is ready to launch a protest at Azerbaijan Grand Prix if he believes Red Bull are running a wing outside the bounds of the technical legalities.

"We are now looking at the data from the wings, to see if everything matches up with the rear wing," Wolff told Sky Sports Italia.

"We will now look at the stickers to see how much the wings move. If we see that there are wings that are too flexible we will definitely take action, but it is still too early for that.

"It is too early to say, but there will be more clarity in these days. It makes sense for both us and Red Bull to look at each other, to see how the other will slow down."

As this issue rumbles the drivers took the circuit with Max Verstappen topping the first practice session of the Azerbaijan Grand Prix, while Lewis Hamilton and Valtteri Bottas were eighth and tenth respectively.