Mercedes' Andrew Shovlin has all but ruled out Hamilton taking on a fresh engine for the Abu Dhabi Grand Prix. 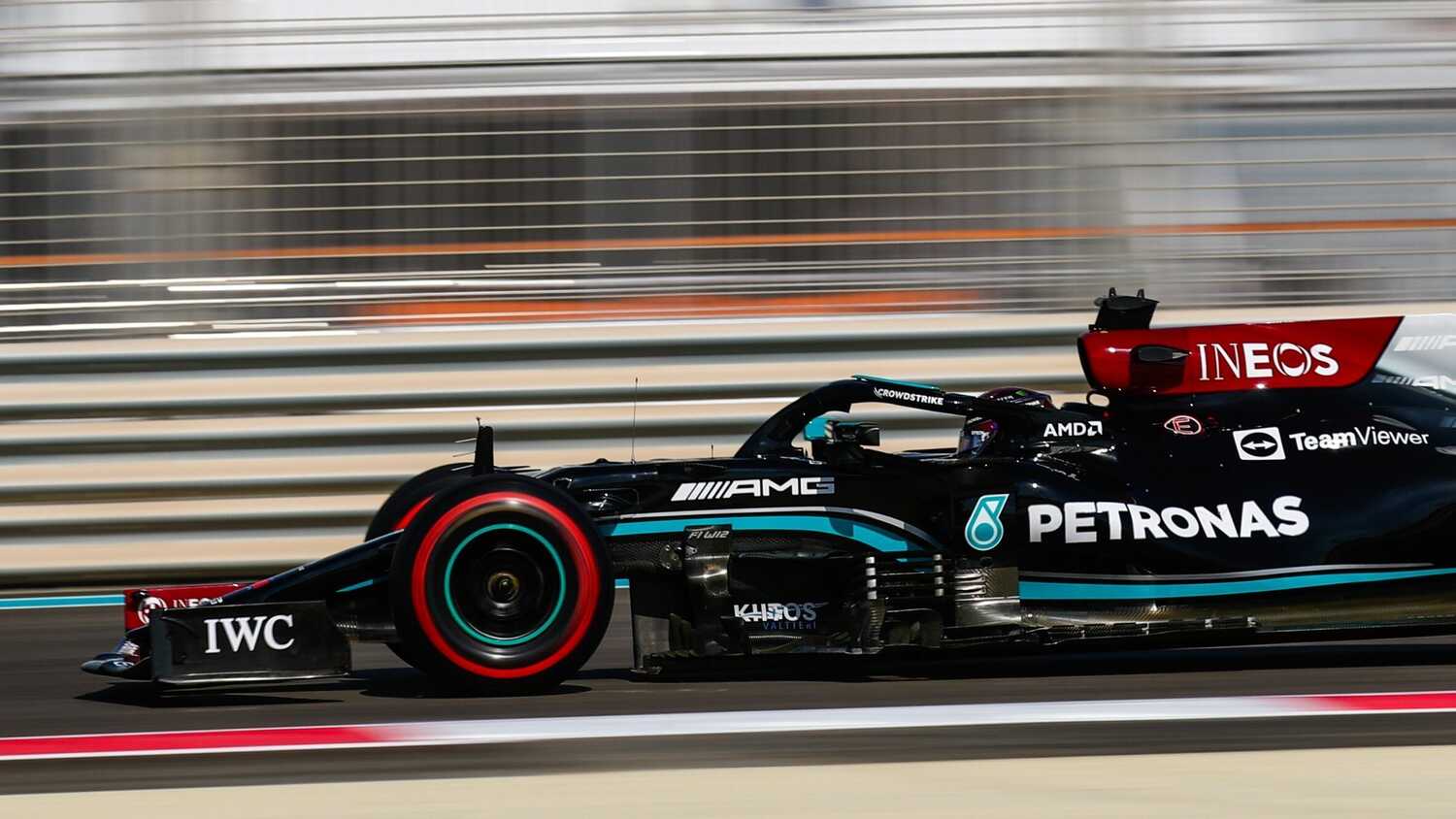 Lewis Hamilton isn't set to take on a fresh engine for the Abu Dhabi Grand Prix, according to Mercedes' Andrew Shovlin.

Heading into the title decider at the Yas Marina Circuit, rumours emerged that Hamilton would be fitted with a completely fresh engine.

The resulting five-place grid penalty, like in Brazil, wouldn't be likely to be a huge hindrance, due to the performance gain of having a new engine fitted for the long straights of Abu Dhabi.

But Shovlin poured cold water on the possibility as he spoke with media after the first practice session, where Hamilton finished in third place after having his best time deleted for exceeding track limits.

"[That's] not in the plan," Shovlin told Sky Sports, when asked about a possible engine change.

"If we do that, something's gone wrong. It wouldn't feel like a good idea. That would only be if we suffered a big problem and, even at that, it wouldn't be Plan A if we did lose an engine."

Performance step "not a big deal"

While Hamilton romped to the win in Brazil after taking on a so-called "spicy engine", rumoured to be mapped to higher power settings with a shorter lifespan, the same unit proved to have less dramatic performance relative to Honda-powered Red Bull during the Saudi Arabian Grand Prix last weekend.

Still running this engine for Abu Dhabi, Shovlin said that it doesn't represent the same performance leap that many believe.

"It's not as big a deal as it's perhaps being made out to be," he explained.

"I think Red Bull were inferring it's a huge difference. I think [Mercedes boss] Toto [Wolff] did the same at one point.