Mercedes have explained why Valtteri Bottas' second pitstop went so wrong, after the Finn had a disastrous 10+ second stop for hard tyres. 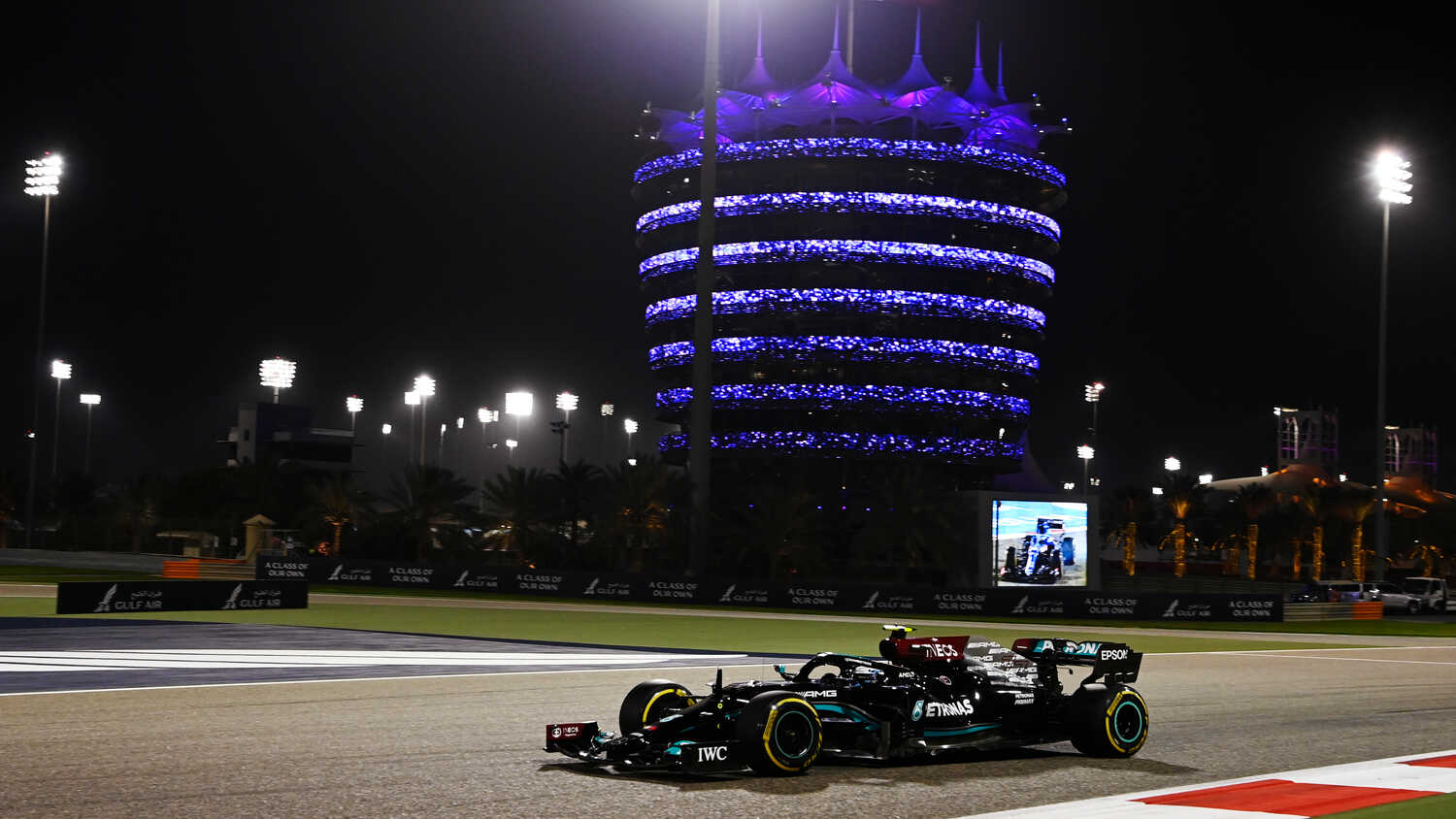 The Finn had been within striking distance of the lead battle between Lewis Hamilton and Red Bull's Max Verstappen, but fell away as a result of the stop.

As part of their usual post-race debrief, Mercedes have explained what exactly went wrong to cost Bottas so much time.

"Which is always a help for the pit crew, but sadly one of the gun men went onto the wheel, started to disengage the nut, loosened the nut but then started to withdraw the wheel gun just a little bit too soon before the nut had spun off its thread.

"Because it was still offering some resistance at that point, as he withdrew the wheel gun, the socket on the wheel gun started to disengage from the nut and then started to spin round, we call it machining the nut because it starts to chip away at the edges of the nut and destroy the nut, a bit like when you are using a screwdriver and you don’t have it lined up properly, and you start to sort of damage the screwdriver slot.

"So, as he pulled away the gun machined away at the nut and it didn’t actually come off its mountings.

"He went back in to deal with it but the gun recognises or is designed to recognise when it has done a gunning off action and it automatically shuttles the gun so that it is then in doing up mode.

"So when he went back on to finish the job of taking the wheel nut off, the gun is now in doing up mode and instead of undoing the nut, it is doing it up again and the subsequent sort of follow on mess of that is what causes something which is normally a beautiful two-second pit stop, causes it to then collapse into something that haemorrhages lap time and seconds in the pit lane.

"But all of it was caused by that initial misplacing of the wheel gun, machining the nut as the wheel gun came off.”