McLaren CEO Zak Brown has called for a switch to secret ballots for any rule changes within Formula 1, in order to remove the pressures of team affiliations. 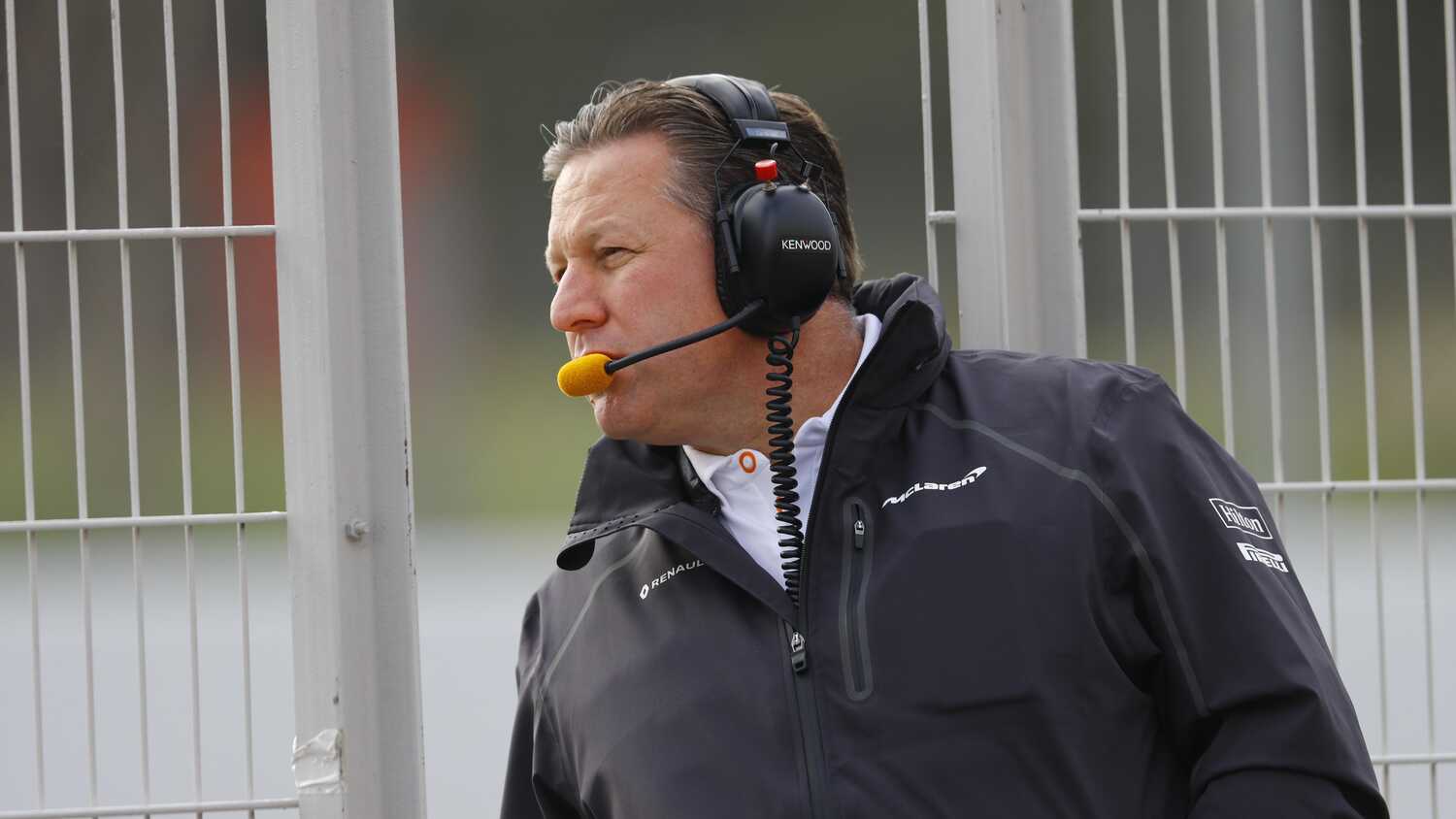 McLaren CEO Zak Brown has warned of the power of team affiliations handing more power to bigger teams, due to the pressures they can exert on their customer teams.

This warning comes off the back of the latest vote of the F1 Commission, which voted through the introduction of Sprint Qualifying. While there's no suggestion that pressure was exerted on smaller teams by the larger teams, Brown has pointed out the weakness of the system as a result.

Brown wrote that he wants F1 to adopt secret voting to ensure that any team does not feel pressured in voting a certain way or to satisfy a team it has a close relationship with.

“Currently, decisions about the future of the sport can be halted by a minority, rather than majority, and they are further skewed by some teams’ voting power being in favour of their affiliated team partner,” wrote Brown on the McLaren website.

“There have even been instances when an affiliated team, to satisfy its bigger partner, has voted in favour of a clear disadvantage to itself. This isn’t sport. This isn’t putting the fans first.

“It is a situation that must be addressed and so we call for secret ballot voting to be implemented in all F1 Commission meetings with immediate effect.

“In other sports the regulatory body has the power of governance because they always focus on what is in the best interests of the sport overall, which should be the key consideration in Formula 1.

“With a change in the voting procedures, it could lead to more agile decision-making that would ultimately benefit the interests of the fans and in doing so the sport at large, including the participants.”

At the moment, there are certain hierachies that can be pointed out. Mercedes AMG, as the factory team of Daimler, supply Williams, McLaren and Aston Martin with engines and gearboxes, and can exert influence over them if desired.

Similarly, Ferrari supply Alfa Romeo and Haas, while Red Bull own their own team and AlphaTauri to create their own coalition.

Brown believes that this kind of voting is damaging to the sport and that secret voting would end voting coalitions and ensure a 'level playing field'.

“The rise of team affiliations has become unhealthy for our sport,” he wrote.

“It is not in the best interests of competition if two rivals, or even three, share assets and align strategically. One of the fundamental principles of Formula 1, as opposed to other one-make racing series, is an open competition between constructors.

“I do not wish to see the number of teams in F1 reduce, but team affiliations remain an issue because they do not promote a level playing field. This is where further changes need to be made to the governance of Formula 1.

“There have always been conflicts of interest in Formula 1 and it’s unlikely to change anytime soon, so it’s even more important that F1 and the FIA, who have no other agenda than the whole sport’s success, call the shots in the best interests in F1 and not be blocked and slowed at every turn.”