The McLaren Group have responded to a report that emerged in the British media on Monday. 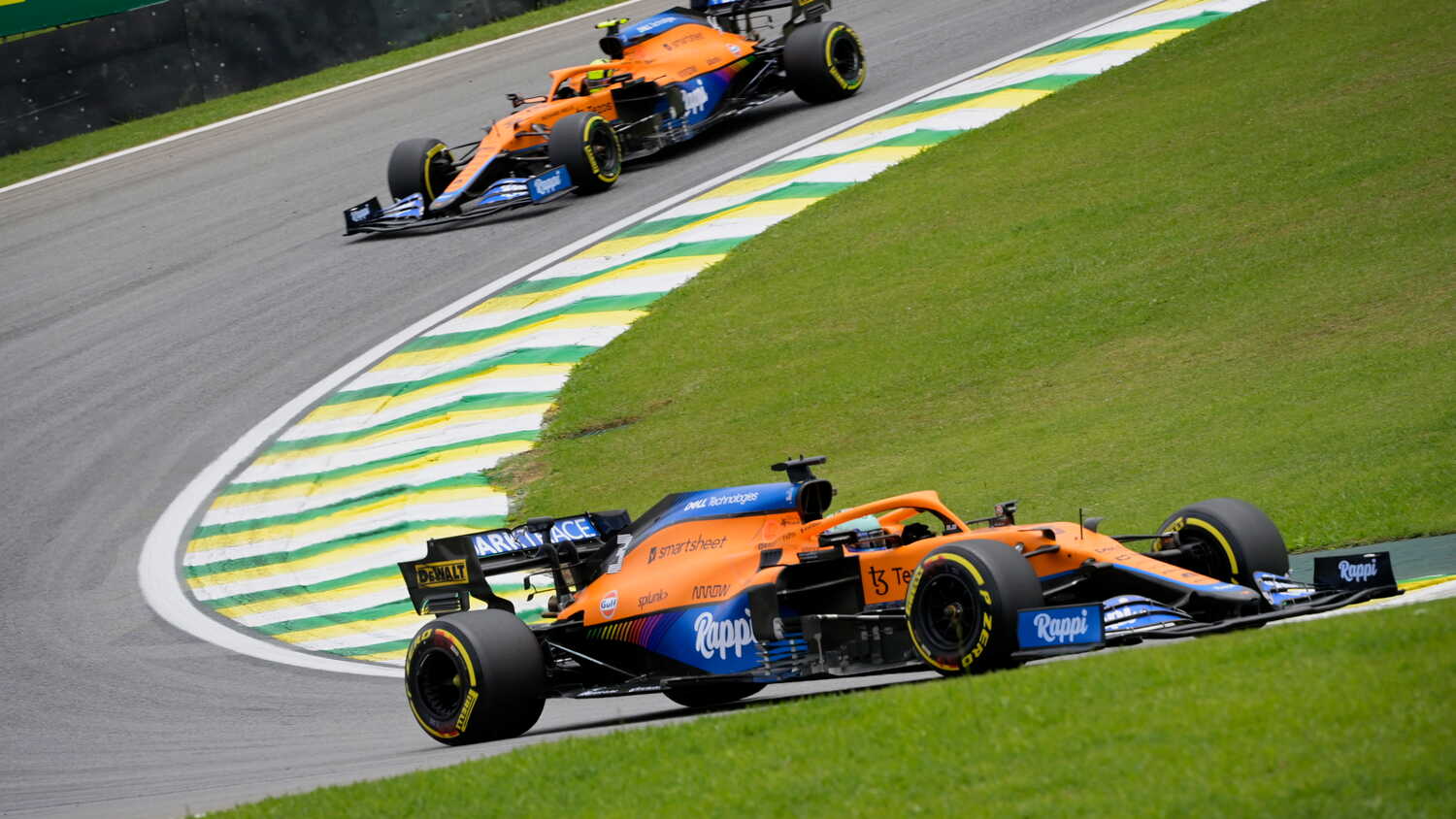 The McLaren Group have dismissed a report of a takeover by German automotive giant Audi as "wholly inaccurate".

On Monday morning, British media outlet Autocar claimed that the McLaren Group would be acquired by Audi, allowing the brand, as part of the Volkswagen Group, to gain a foothold in Formula 1.

However, McLaren responded with a strongly-worded denial.

"McLaren Group is aware of a news media report stating it has been sold to Audi," read a statement.

"This is wholly inaccurate and McLaren is seeking to have the story removed.

"McLaren's technology strategy has always involved ongoing discussions and collaboration with relevant partners and suppliers, including other carmakers, however, there has been no change in the ownership structure of the McLaren Group."

The McLaren Group includes a Racing division (which runs teams in F1 and IndyCar, with Extreme E to follow) and an Automotive subsidiary. The Applied technology arm was sold to investment company Greybull Capital earlier this year.

Audi have been heavily linked to F1 in recent times, as the sport prepares to introduce new engine regulations.