McLaren confirm they will continue to bring upgrades in 2021

Andreas Seidl has revealed that McLaren still have more development to come in the second half of the 2021 Formula 1 season. 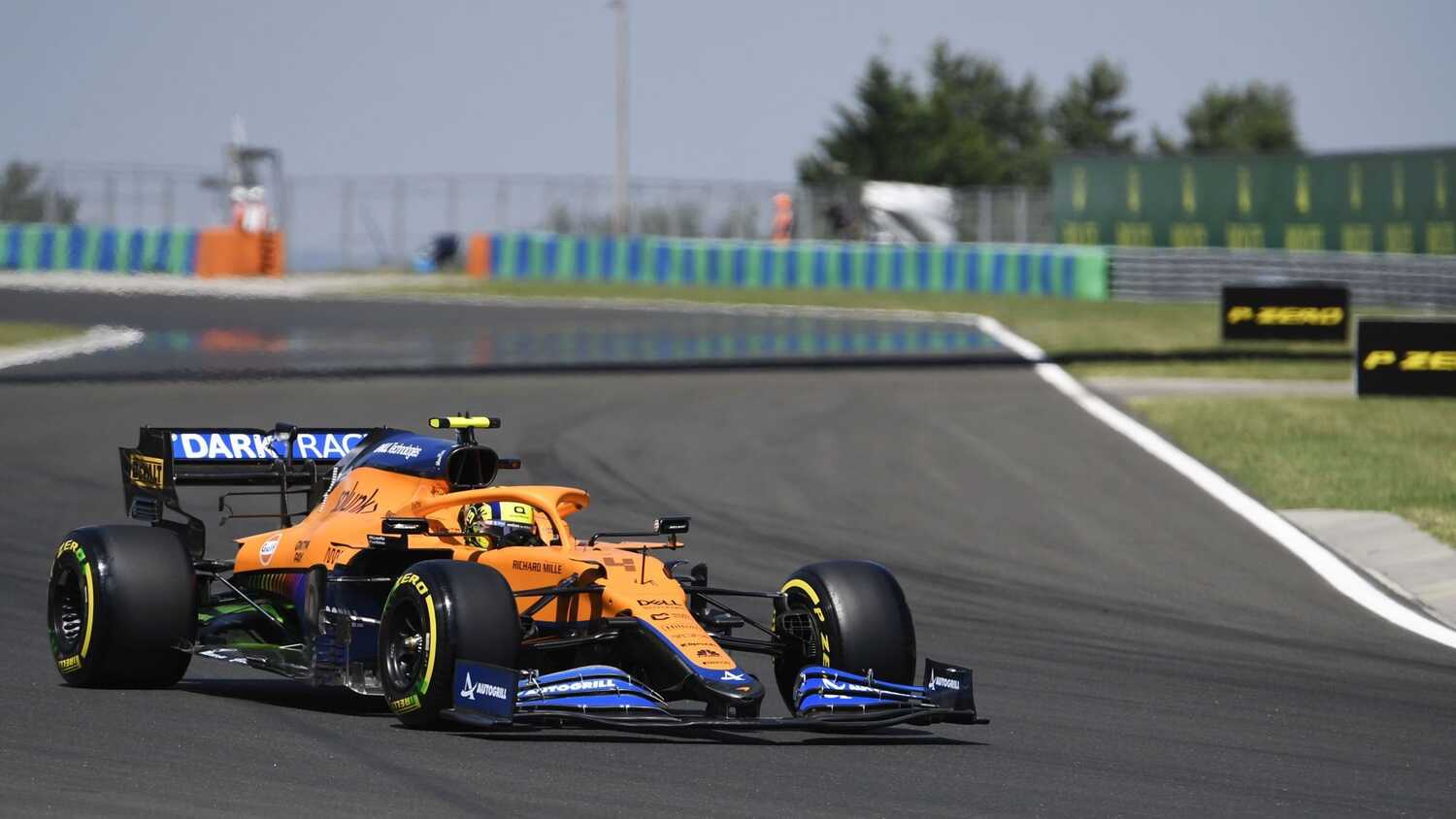 Team Principal Andreas Seidl has confirmed that McLaren will still be bringing upgrades to this year's car after the summer break.

McLaren are in a tight battle against Ferrari for third place in the Constructors' Championship with both teams tied on points after 11 rounds. Lando Norris managed to qualify in sixth place at the most recent event, the Hungarian Grand Prix, ahead of both Ferrari cars.

“We were happy where we ended up, for various reasons, because on a track like Hungary we expected to be honest to struggle," Seidl told RacingNews365.com and other select members of the press. "Thanks also to the great work and the big push from the guys back at home on the engineering and production side.

"We managed to get these upgrades to the car which I think was important for our competitiveness. To be ahead of Ferrari over one lap in qualifying is something we didn't expect, when we came to Hungary, so that’s a positive.

“Very happy to see that the team, despite all the focus on next year’s car, we’re still pushing on this year’s car and putting a lot of work in recent weeks to get these upgrades to the car."

F1 will introduce a new set of technical regulations in 2022 with every team putting most, if not all, of their focus on next year's cars. Seidl is aware of this and believes McLaren are not risking anything by continuing to develop their 2021 machine.

“I think with everything we’re doing now, it’s not putting next year’s project at risk," said Seidl. "Whenever we had, let’s say... the capacity we were using until recent weeks was used to improve this year’s car, that’s [what] we did in the last few weeks and that's what we still do until at least the first few races after the break.

"The majority of the resources are clearly focused on next year's car. But sometimes there is low-hanging fruits when you can make the decision where it makes sense to spend the extra energy and resources in order to take the opportunity."