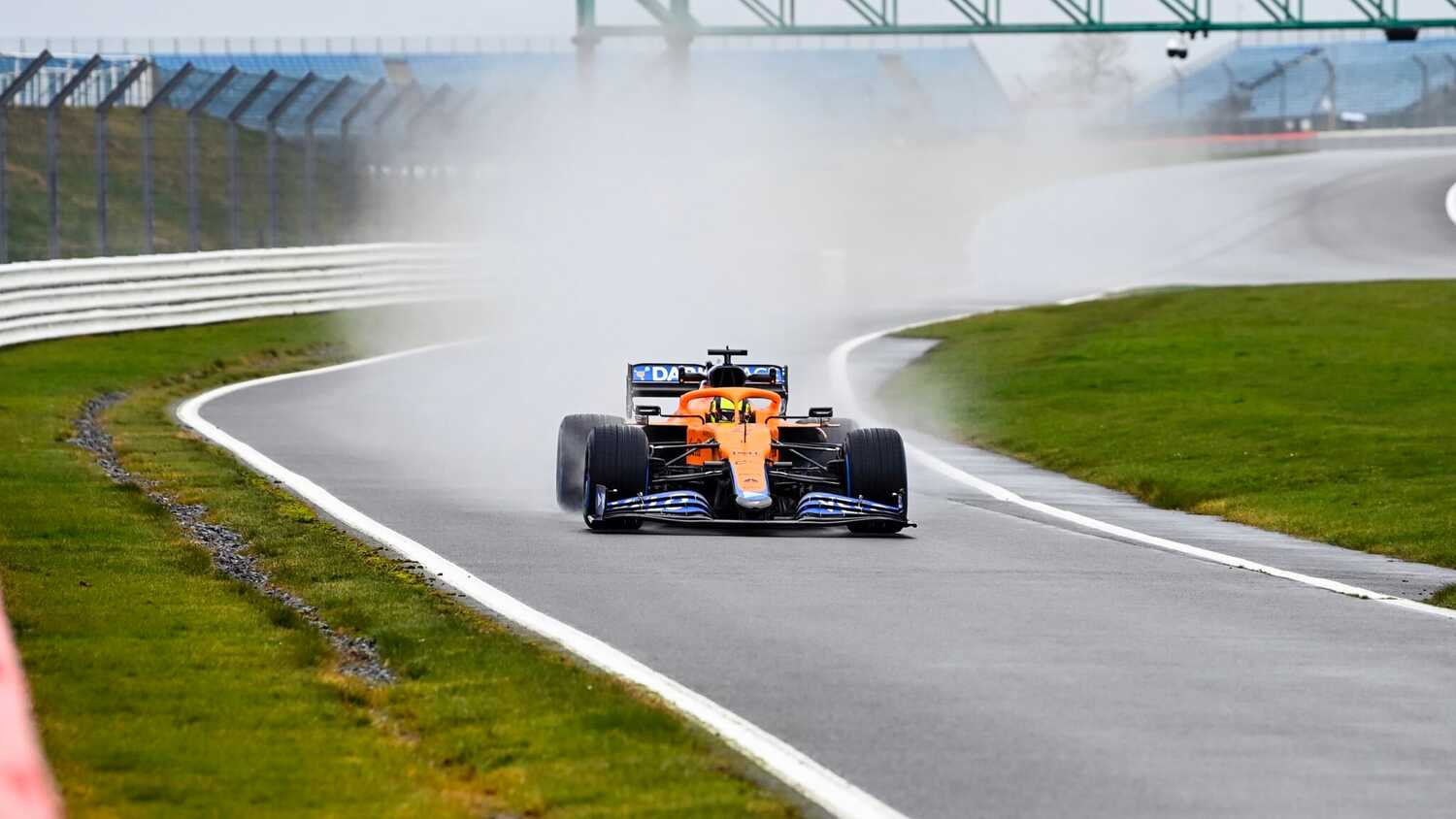 After McLaren launched their challenger for 2021, the MCl35M, yesterday. The team has decided to put their car through its paces at the Silverstone race circuit.

The Woking-based team has decided to use one of their allotted filming days, which are primarily used to shoot footage of a car to meet a team's sponsorship obligations, as a sort of shakedown for the car as the team prepares for the upcoming season.

You can watch the car come alive for the first time at the hands of Lando Norris below.