A slow stop for Daniel Ricciardo in the Portuguese Grand Prix saw him lose time, though the Australian still managed to finish the race in ninth place. McLaren's Andreas Seidl has explained the reason behind the issue. 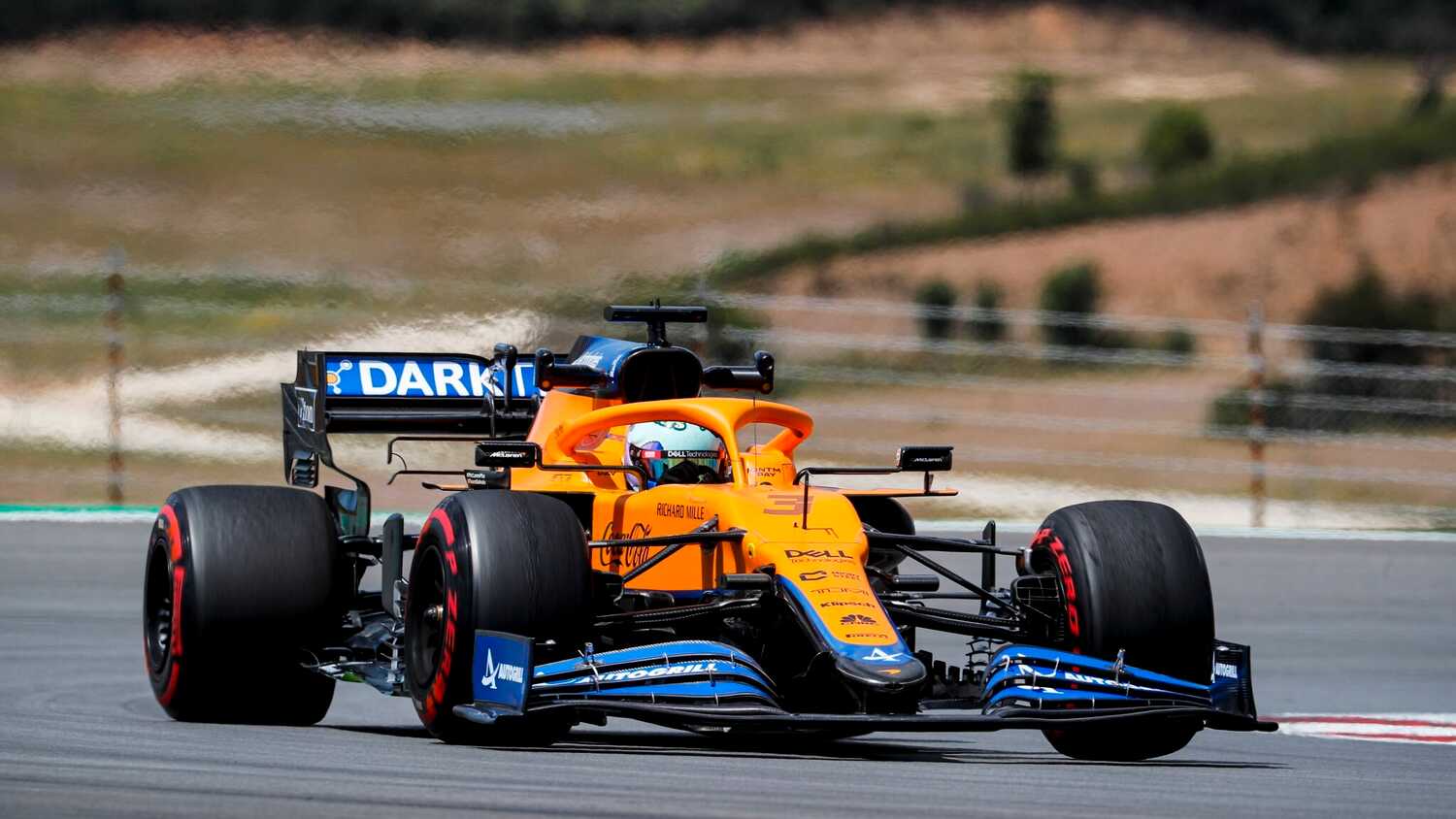 McLaren's Andreas Seidl has explained that a small error by Daniel Ricciardo contributed to a problem at his pitstop in the Portuguese Grand Prix.

Ricciardo managed an impressive recovery drive after qualifying down in 16th place on Saturday. The Australian stayed out on track until lap 42 when he pitted for fresh tyres, but a slow stop saw him slip from fifth to 10th.

"I think we need to separate what happened today," Seidl told RacingNews365.com and other select media when asked about the reasons behind McLaren's pitstop issues.

"Daniel overshot the position by quite a bit and that [affected the] front jack. So I think it was well done by the crew to recover that, [it was a] loss of two seconds."

Seidl believes that McLaren still need to work to improve their pitstops going forwards though.

"In general it is clear that we are not there yet," the team boss said. "We want to be, because we want to have each single pitstop be the best ones.

"But we are working on that. We're working on both the consistency and the speed. I definitely see that we've made steps forward there. But at the same time we still need to make further steps."

Ricciardo has struggled during his first few race weekends with McLaren in comparison to teammate Lando Norris, but Seidl believes that the Australian can work through these issues.

"He's the one who's probably disappointed the most because he knows he has it in him," Seidl explained. "He's disappointed that he can't extract the performance of our car yet.

"I'm one hundred percent sure that just a matter of a bit more time, and then we will see Daniel back to the performance that we all know from him."