Mazepin: If I didn't spin a few times in Bahrain, the 'Mazespin' wouldn't be born

The Haas driver also said he wanted to cheer people up by spinning at the season-opening Bahrain Grand Prix. 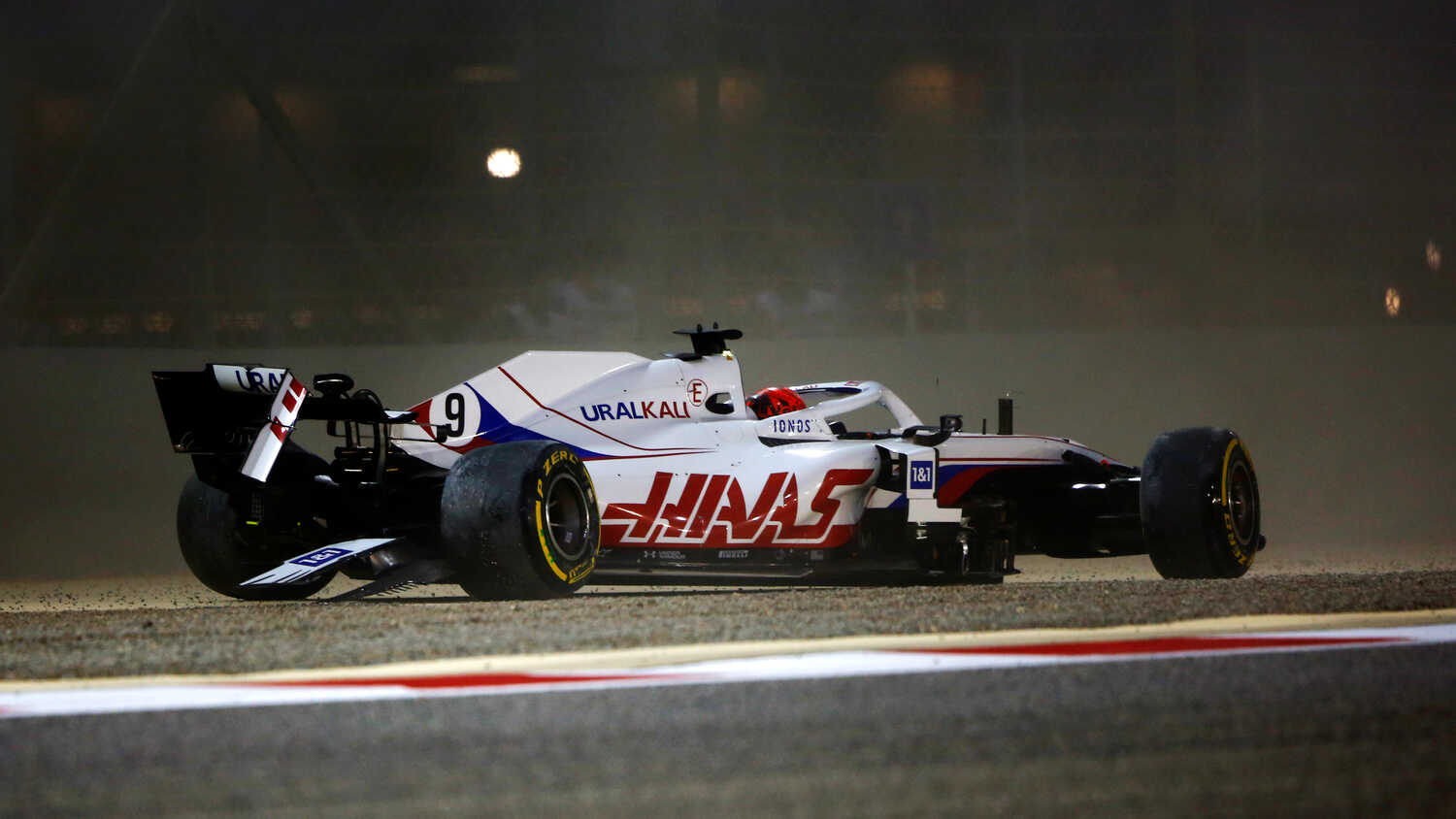 Nikita Mazepin believes he would not have the nickname 'Mazespin' if he did not spin throughout the Bahrain Grand Prix weekend.

Mazepin had a difficult start to his maiden F1 event when he spun in practice, qualifying and in the race after just three corners.

"I will just say that, just imagine, if I didn't spend a few times in Bahrain, the 'Mazespin' wouldn't be born," Mazepin told RacingNews365.com and other select members of the press

"I think the amount of people that probably received a smile on their face is quite a big amount. I just wouldn't really want those people to have a miserable day.

"Probably, it's good, because at least I can bring some positivity with the new-born child of mine."

Mazepin has been off the pace compared to Haas teammate Mick Schumacher but believes the back to back weekends at the Red Bull Ring gives him a great opportunity to improve his F1 learning curve.

"I think it's useful," said Mazepin. You get to know the track very well and then I think I've never startedFP1 as prepared as I'm doing now.

"But at the same time, I think this weekend, could be for one wet compared to last ones. Although we expected a lot of rain, it didn't come.

"Potentially we can build on the experience from last week and get to know the very little grip conditions as well, which I will be quite excited to see."