Max Mosley has passed away, aged 81. The controversial F1 figurehead was President of the FIA between 1993 and 2009. 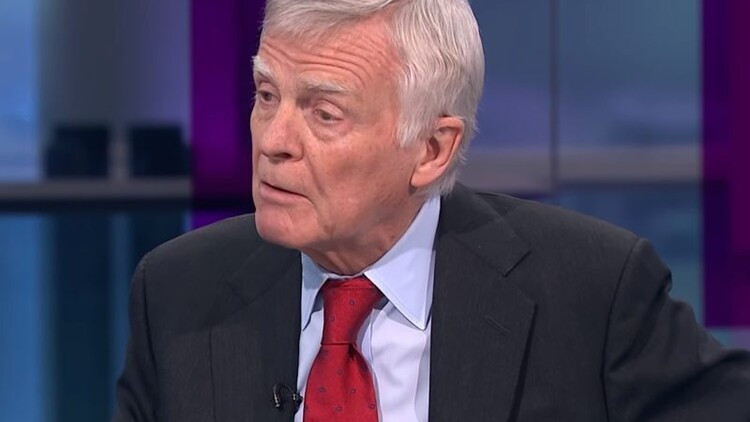 Former Formula 1 boss Max Mosley has died at the age of 81.

Mosley's death has been confirmed by Bernie Ecclestone to the BBC. Ecclestone and Mosley were the long-time figureheads of the sport as respective heads of Formula One Management and the FIA.

"He did, a lot of good things not just for motorsport, also the (car) industry he was very good in making sure people built cars that were safe."

A statement from a Formula 1 spokesperson said: “We are saddened to hear that Max Mosley former FIA President has passed away. A huge figure in the transition of Formula 1. Our thoughts are with his family and friends at this sad time."

Mosley is believed to have been suffering from blood cancer.

Mosley was born in London in 1940, and was a barrister and former amateur racing driver. He also was a founder and co-owner of March Engineering, the now defunct Formula 1 racing team.

Going on to become the representative for the Formula One Constructor's Association, he became official legal advisor to FOCA in 1978. Negotiating the first Concorde Agreement, Mosley helped to settle the political turmoil between FOCA and FISA before becoming president of the FIA in 1993.

Mosley remained FIA President until 2009, replaced by Jean Todt at the end of his presidency. Under his presidency, Formula 1 introduced widespread safety measures and was also responsible for the promotion of the Euro NCAP road car safety ratings.

Mosley was not without his controversies, however. The youngest son of Sir Oswald Mosley, former leader of the British Union of Fascists, he distanced himself from his association to fascism during the 1960s and 1970s.

A documentary film about Mosley, entitled Mosley, is set to be released this summer, detailing his achievements and story as he rose to become one of Formula 1's most prominent men.