The Formula 1 race director says Sebastian Vettel and other drivers fell foul of the sport's pre-race procedure regulations at the Hungarian Grand Prix. 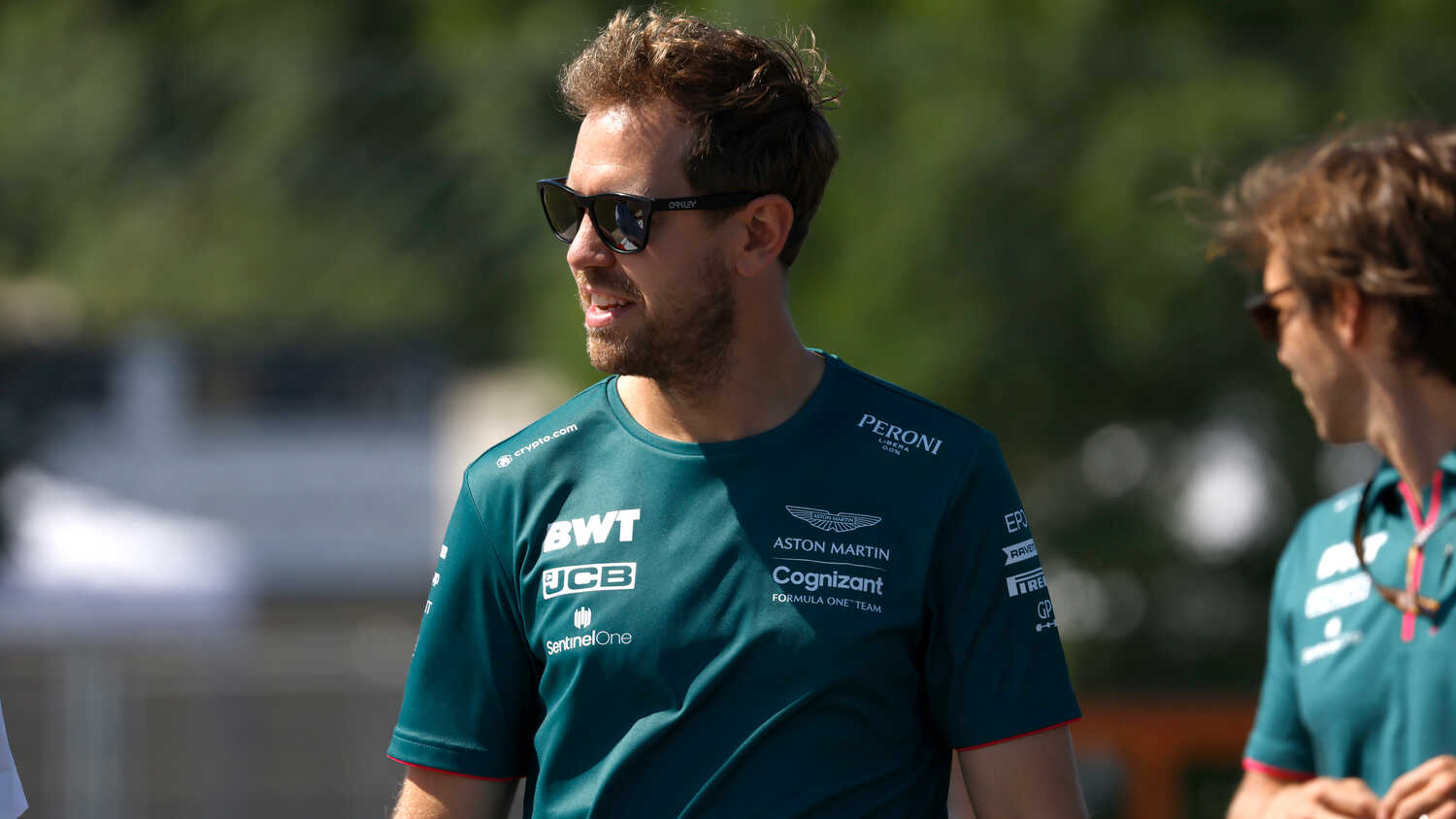 The drivers are supposed to only wear T-shirts for the first part of the grid ceremonies, and remove them before the national anthem. Each driver argued that in the hectic, rainy conditions they forgot to take them off. Many fans were confused by the penalties on social media but Masi made it clear that everyone has been aware of the rules since the start of the season.

"So earlier this year, we clarified the following discussion internally with the FIA, F1," Masi told RacingNews365.com and other select members of the press. "We said, we wanted to keep giving the all of the drivers the ability to have the moment to show effectively, their support for 'We Race As One' however they chose to.

"But then the national anthem for a particular country should be respected with drivers all wearing their race suit. So it was clarified and made very clear that once that moment was displayed, and the drivers showed their recognition, they would have to remove their shirt or anything else they wore and go to the national anthem in their race uniform.

"That's been the same for a number of events now. So this is the first event where it has happened since and all of those drivers that kept their shirts on, so it wasn't just Sebastian, there was four or five drivers all received a non-driving reprimand for failing to follow the race directors instructions.

"It was observed by a number of people including the media delegate who is out there, myself on television and it went from me to the stewards. It's a breach that's why it was a reprimand."

A non-driving reprimand plus two further driving reprimands will lead to a grid penalty. Masi was asked whether the stewards decision to award a reprimand for wearing T-shirts at the wrong time was too harsh.

"You look at all penalties on the basis of what it is," said Masi. "Reprimands are the lowest penalty other than a warning, which really is not a penalty, it's a warning.