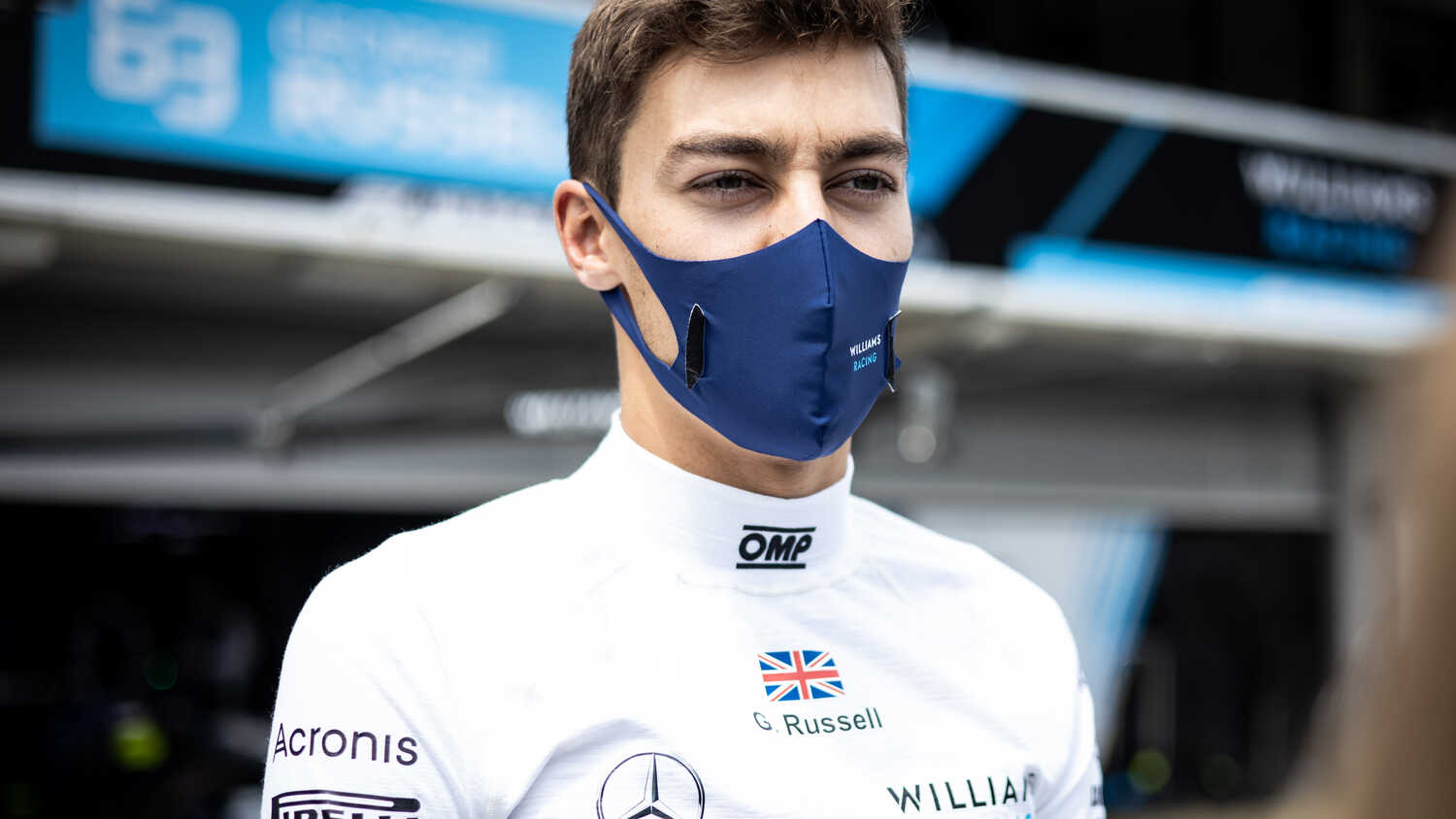 F1 talent spotter Helmut Marko has weighed in on the George Russell to Mercedes rumours with the Austrian believing a deal is imminent.

Over the past few weeks, speculation has been rife over the futures of Valtteri Bottas and Williams driver Russel with many speculating that the British driver will be announced as a Mercedes driver shortly.

"It would be the logical step," Marko told F1-Insider.

"You can't string him along any longer. Otherwise, the promotion no longer makes sense, even if Hamilton won't be happy."

Marko also offered a prediction on Bottas' future saying there is only one logical move the Finn can make.

"Bottas doesn't have to call us," Marko explained. "There is no space. Actually, I can only imagine a swap with Russell. I think Williams will be the only option for him."