Red Bull's Helmut Marko is feeling confident about what the team can achieve at the Mexican Grand Prix. 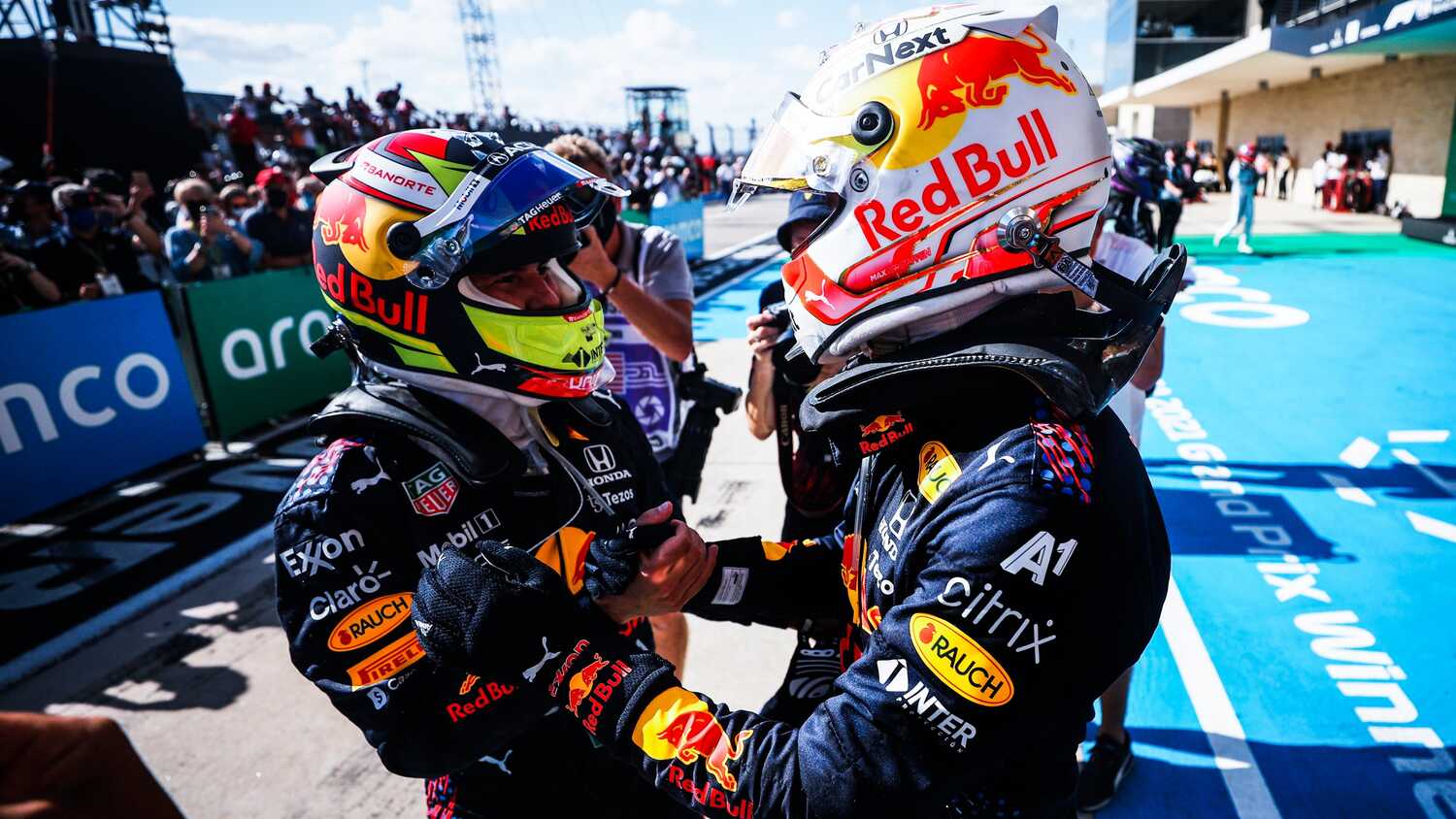 Red Bull advisor Helmut Marko says that the target for Max Verstappen and Sergio Perez at the Mexican Grand Prix is to achieve a 1-2 finish.

Both drivers arrive at the Autodromo Hermanos Rodriguez off the back of a strong performance in the United States, with Verstappen claiming victory and extending his lead in the championship standings, whilst Perez clinched a solid third place, following on from a previous podium result at the Turkish Grand Prix.

Meanwhile, Red Bull are thought to be the favourites above Mercedes at this circuit due to the effect of the high altitude on their power units, so Marko is feeling confident and believes that there is a strong chance that Verstappen can maintain his advantage in the title battle.

"We have a smaller turbo than Mercedes have (even though their turbo is smaller than in the past), and thanks to the thin air that should give us an advantage," Marko told Gazzetta dello Sport.

"In Mexico the aim is to be one and two."

Perez's improved form has certainly impressed Marko recently, with the team advisor stating: "Sergio is progressing fast. From Monza he could have finished on the podium every race."

There is clearly optimism at Red Bull ahead of the Mexico City Grand Prix. However, given how tight the battle with Mercedes and Lewis Hamilton has been throughout the season, Marko admits that nothing is a given.

"We are so close together that it is difficult to say which circuit suits which car better," the Austrian explained.

"In Mexico and Brazil, however, the altitude plays a role. In America, our package showed its strength because we managed to find the right setting, unlike the races at Sochi and Istanbul.

"It is always necessary to find the right way to keep the tyres at the right temperature."

Verstappen has a 12-point lead in the Drivers' standings heading into the weekend, whilst Red Bull are still chasing Mercedes in the Constructors' Championship and have 23 points to make up.