Can Red Bull secure a fourth consecutive victory? This weekend's Styrian GP at the Red Bull Ring - Red Bull's home race - looks like it could be another strong event for the team. Max Verstappen started strongly thanks to the support of his Honda engine. 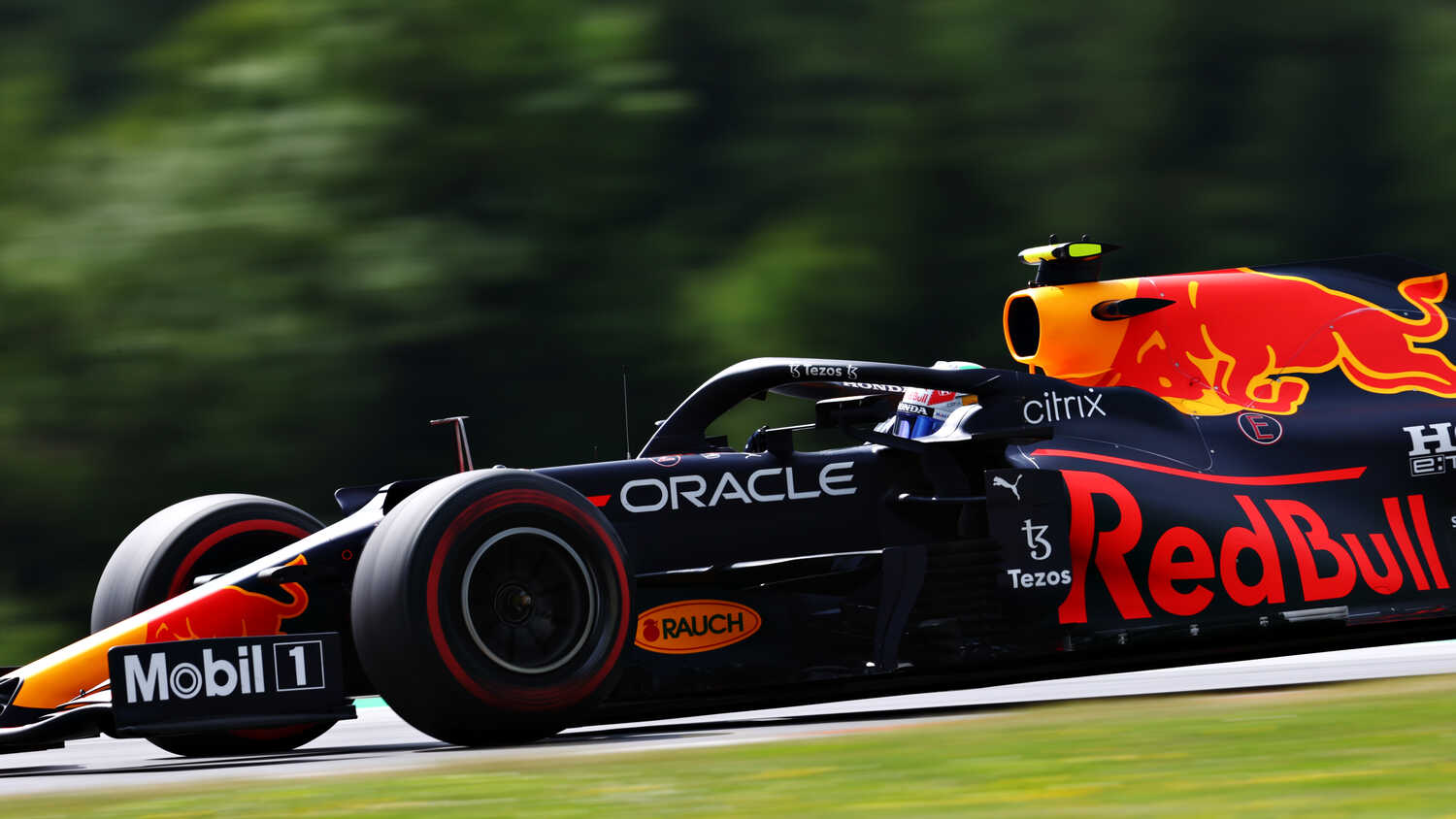 Helmut Marko is pleased with what he saw from Max Verstappen during Friday's free practice sessions for the Styrian Grand Prix, especially given how strong his Honda engine looked.

The Dutchman finished with the fastest times in both sessions, though perhaps more encouraging for the Milton Keynes outfit is the fact that he was a few tenths faster than both Mercedes cars during long runs. The Honda engine looks good given the higher altitudes in Austria, and Marko is confident.

"He [Verstappen] was just as fast on the hard tyres as competitors were on the soft," Marko told Auto, Motor und Sport.

It's believed the Honda engine has a 14 horsepower advantage over their Mercedes counterparts. The German outlet states that Mercedes were close to half a second slower on the long runs in the morning according to one of their engineers.

As for Marko, he believes Red Bull still have more to show on the straights in Austria given Honda's turbocharger.

"We haven't turned up the engine yet," Marko told Motorsport-Magazin.