Mercedes look to have started their Hungarian GP weekend better than rivals Red Bull, however Helmut Marko says things aren't as bad as they seem. 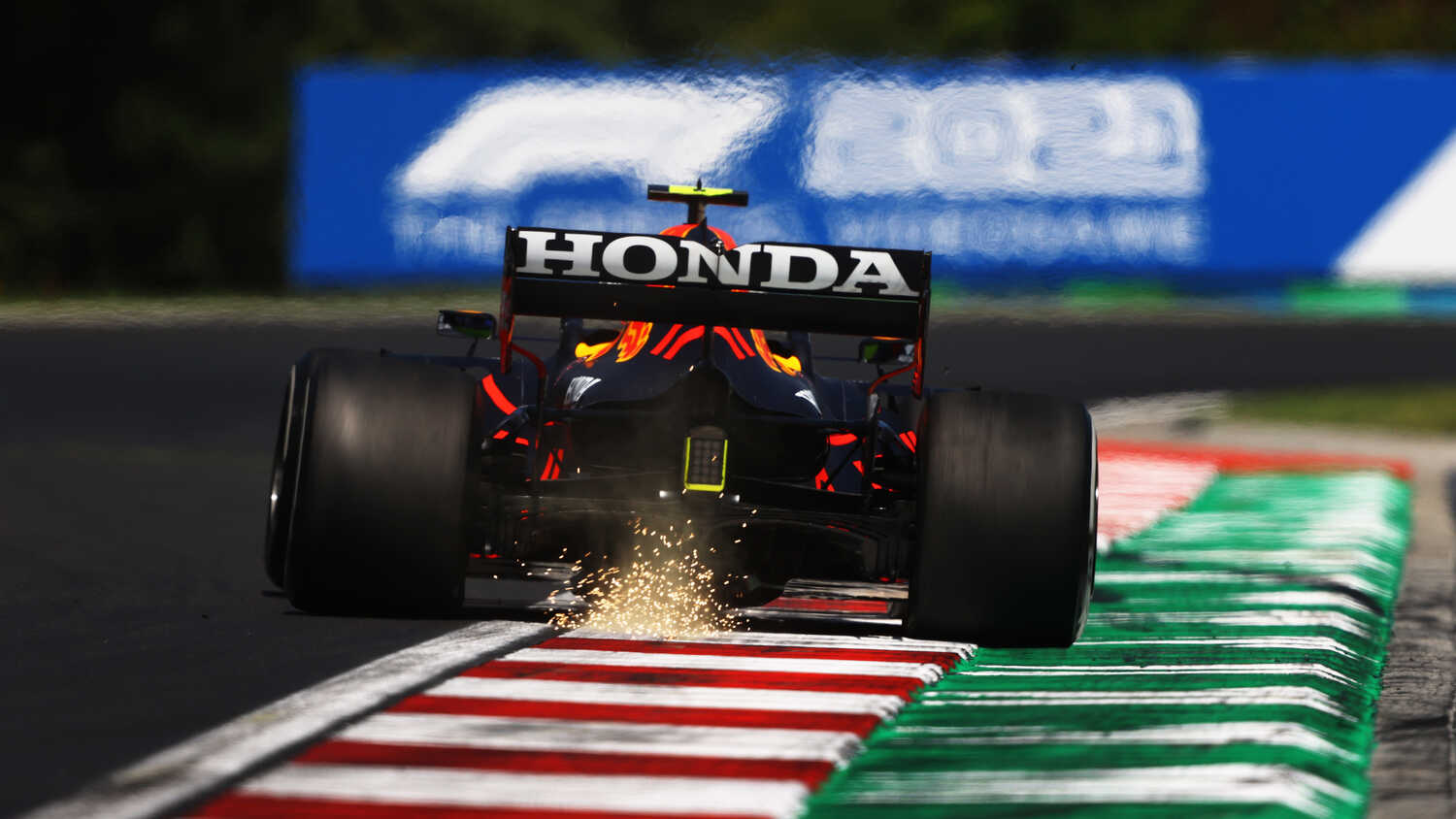 Max Verstappen and Sergio Perez finished the session third and fifth respectively, with the Dutchman having previously topped the timesheet in FP1. Marko believes the afternoon results don't explain the full picture.

"I wouldn't interpret the results as meaningful yet," Marko told Motorsport-Magazin. "This is also because we didn't drive with the same engine settings as Mercedes."

As for Verstappen, the Dutchman had some issues in terms of understeer which Red Bull seemingly had no answers for.

"We will check everything to see if the work that was done led to this understeer, but it was big and the car no longer reacted to the changes we made."

Nevertheless Marko and Red Bull were happy to hear that Verstappen's Honda engine is good to go after getting the green light from the Japanese manufacturer.

"Now that it's been confirmed Verstappen's engine can be used, that's good news," Marko concluded. "It was already tested in Japan with the same result.

"It's running perfectly. We took part in two practice sessions without any problems."