The Red Bull advisor has revealed Max Verstappen is back to full fitness following his huge accident at the British Grand Prix. 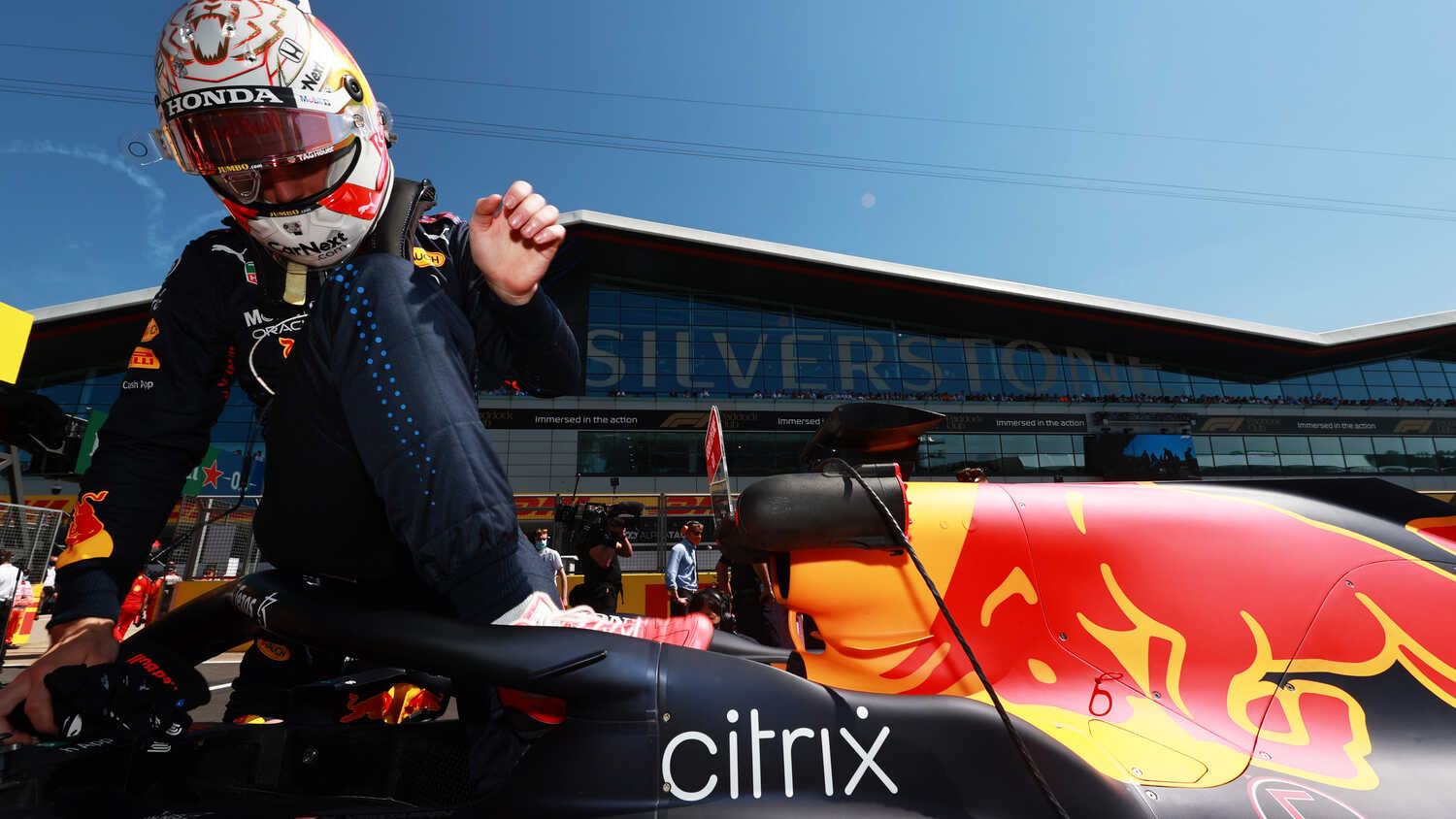 Red Bull advisor Helmut Marko has confirmed Max Verstappen is fully fit and ready to attack at the Hungarian Grand Prix following his major accident at Silverstone when he was hospitalised.

Verstappen collided with Lewis Hamilton at the high speed Copse corner on the opening lap of the British GP, sending him into the barriers. He was sent to hospital but was released on the same day after precautionary checks,

"I was afraid that after the violent accident it would take a little longer for Max to be fully fit again," Marko told F1 Insider.

"That's why this is good news. In Hungary, he will fight back with fair means. There are no thoughts of revenge."

Verstappen had a 51G impact when he hit the barriers and Red Bull team principal Christian Horner says the cost of the accident has cost the team $1.8 million. Marko has also revealed that a new chassis on Verstappen's car is being built whilst the power unit is in Japan at Honda's base in Sakura.

"It costs about 750,000 to build a new chassis because the old one is destroyed," said Marko. "In addition, the accident engine is in Japan at Honda.

"They cannot yet say whether it can be used again after the violent impact. If not, there could still be grid penalties for us."