Marko praises Perez: He was just as fast as Verstappen

Red Bull's Helmut Marko has praised Sergio Perez for his pace in clear air in Bahrain, highlighting that the Mexican was just as quick when in clear air. 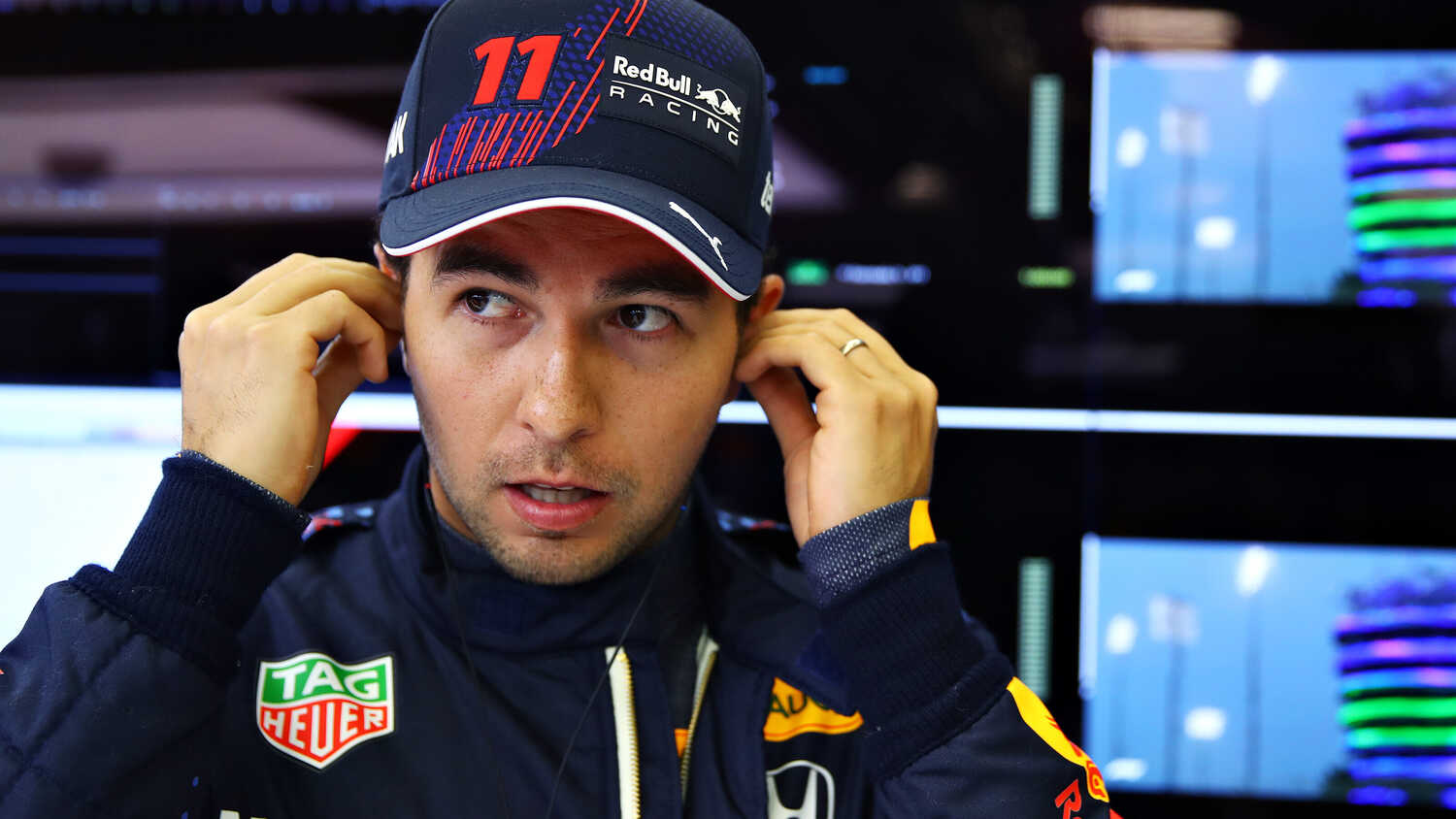 Helmut Marko has highlighted Sergio Perez' strong start to the season, praising the Mexican driver's pace during the opening race in Bahrain.

Perez was forced to start from the pitlane for the race, having qualified in 11th place. A formation lap electrical issue caused some pre-race panic, with Perez stopping at the side of the track to reset the car before returning to the pits.

He produced a stellar comeback drive to finish in fifth, and Marko was particularly impressed by the team's new signing as the Mexican compared favourably with Max Verstappen's outright race pace.

“When Perez had free air, he was just as fast as Verstappen," Marko told RTL.

“It was the first race of the year, so it was mainly getting used to it for him."

Perez' qualifying didn't go particularly well, with the Mexican knocked out in Q2 after his first flying lap on the medium compound was disqualified for exceeding track limits.

Marko admitted that the team should then have put Perez on the soft compound to ensure he was able to get through into Q3.

“During qualifying, we should have put him on the soft tyre in the second session, that was our mistake.

“Had he started on the soft tyre, he would probably have lost so much time on pit-stop strategy that an attack on the Mercedes driver would be difficult.”