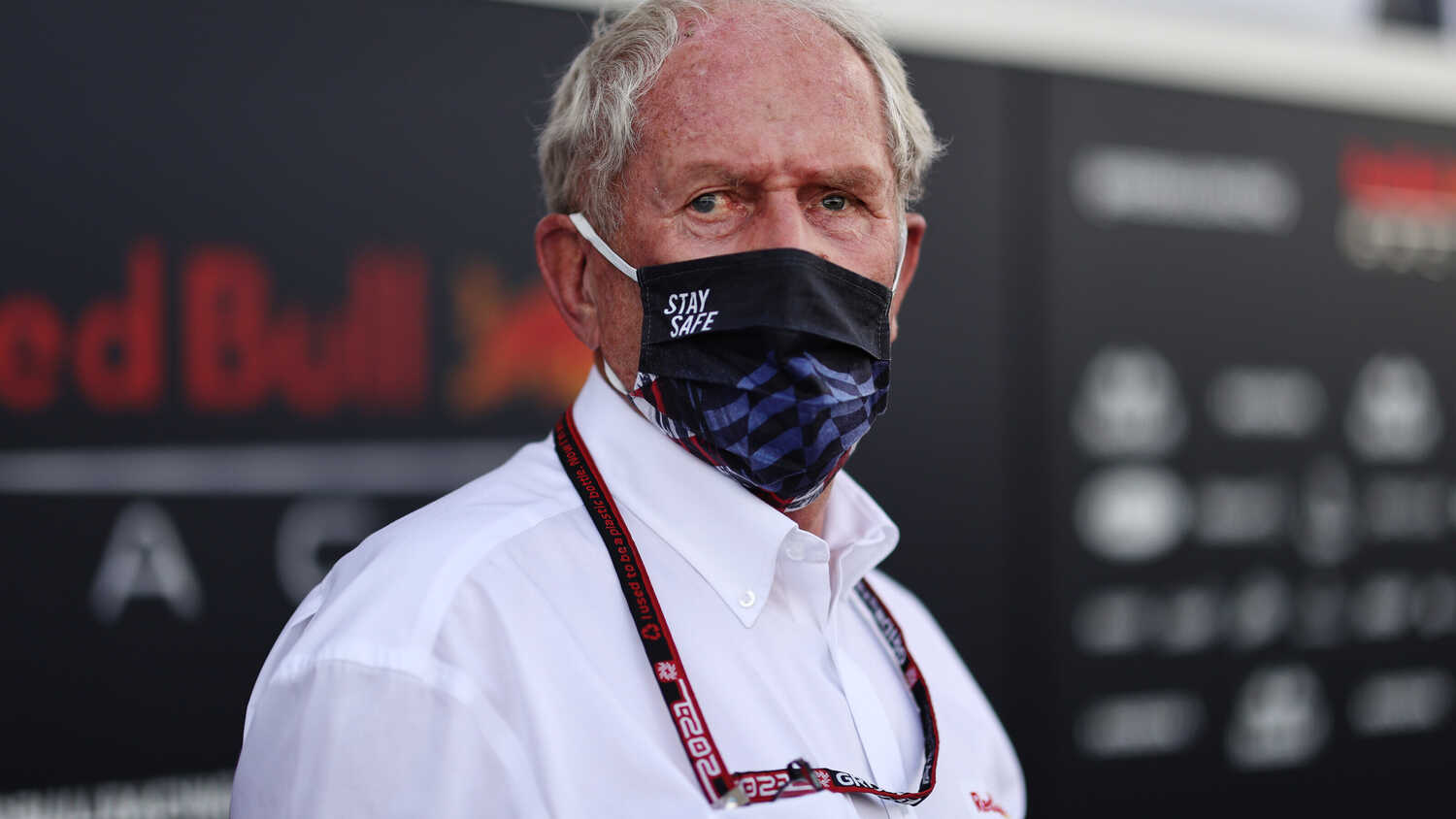 Red Bull advisor Helmut Marko has praised Mercedes for deciding not to proceed with their appeal against the results of the Abu Dhabi Grand Prix.

Following Max Verstappen's victory of what proved to be a controversial season-ending race, the Silver Arrows lodged two separate protests with the stewards.

One was against Verstappen directly for 'overtaking' Lewis Hamilton before the Safety Car withdrew on the final lap, as the two title rivals got set to race to the flag.

The second was related to the handling of the Safety Car withdrawal on the penultimate lap, with Mercedes urging the stewards to use the International Sporting Code to implement a classification based on the results at the end of that lap, rather than the final lap. Both of these protests were dismissed.

Mercedes then signalled that they intended to lodge an appeal, but confirmed on Thursday that they would not be going ahead with this, meaning that Verstappen was confirmed as the 2021 World Champion.

"I understand the disappointment"

Marko has welcomed Mercedes' decision to withdraw their appeal, and admits that he can understand how they must be feeling after Hamilton lost out on the title in the final moments of the race.

"I can only say that this was a grand gesture by Mercedes," Marko told Italian outlet La Gazzetta dello Sport.

"Hamilton has definitely been unlucky, but so were we at Silverstone, in Budapest and in Baku. This is how races can go, but I understand the disappointment."

Following the controversy caused by decisions made during the Safety Car period in the final laps of the race in Abu Dhabi, there has been much discussion over whether changes need to be made.

The FIA have confirmed that a "detailed analysis" will take place into what happened at the Yas Marina Circuit, a decision that Mercedes have voiced their approval for.

"Too much pressure" on Masi

Marko believes that there should be less pressure on the shoulders of Michael Masi, F1's Race Director, whose role has come under scrutiny following the Abu Dhabi Grand Prix.

"The new FIA president will have to come up with a new system that will help Masi, because he can't do it alone," Marko said.

"At the moment there is too much pressure on his shoulders. I think, for example, that team managers and team bosses should no longer be able to speak to Masi through a direct line during a race.

"In addition, the rules need to be simplified. Too many decisions have been made that have displeased either us or Mercedes. There needs to be more uniformity in the judgements."