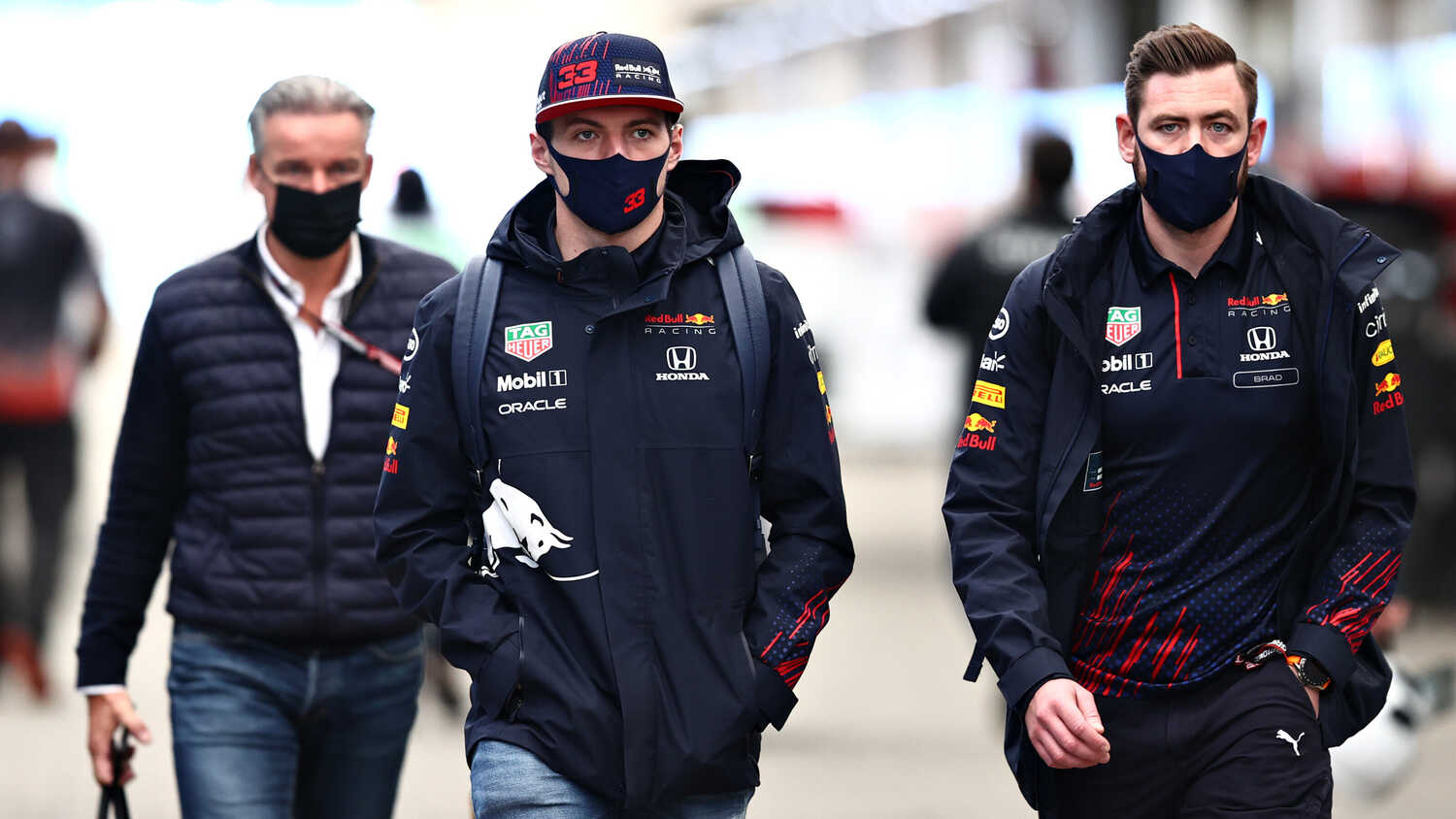 Hamilton was referred to the stewards over a possible Drag Reduction System (DRS) infringement following Friday's qualifying session at Interlagos, with the hearing ultimately delayed until Saturday.

Meanwhile, Verstappen was also summoned to the stewards over an alleged breach of the FIA International Sporting Code relating to parc ferme conditions, after fan footage appeared to show him touching the rear wing on Hamilton's car after qualifying.

As the F1 world awaits a verdict for both drivers, Marko says Mercedes have turned the tables on Verstappen and Red Bull.

"The unbelievable thing is that Mercedes are now claiming that Max damaged Hamilton's rear wing with his fingers," Marko told F1-Insider.

Although each case initially seemed to be separate, there has been speculation over whether Mercedes would use Verstappen's actions as evidence in their hearing regarding Hamilton's rear wing.

Could Verstappen really have caused damage?

"For those asking if Max could have manipulated the wing, let's all be clear that the wings are designed to sustain hundreds of kilos of load without breaking," wrote Chandhok on Twitter.

"Andre the giant could sit on it! As fit and strong as Max is, I doubt he managed to bend the wing…"

Stay tuned to the RacingNews365.com live blog for the latest developments from the F1 paddock.