Marko: Drivers will decide the title, not the cars

With the battle for the World Championship looking set to remain closely fought, Helmut Marko believes that it will be the driving of Max Verstappen and Lewis Hamilton that will make the difference above the cars. 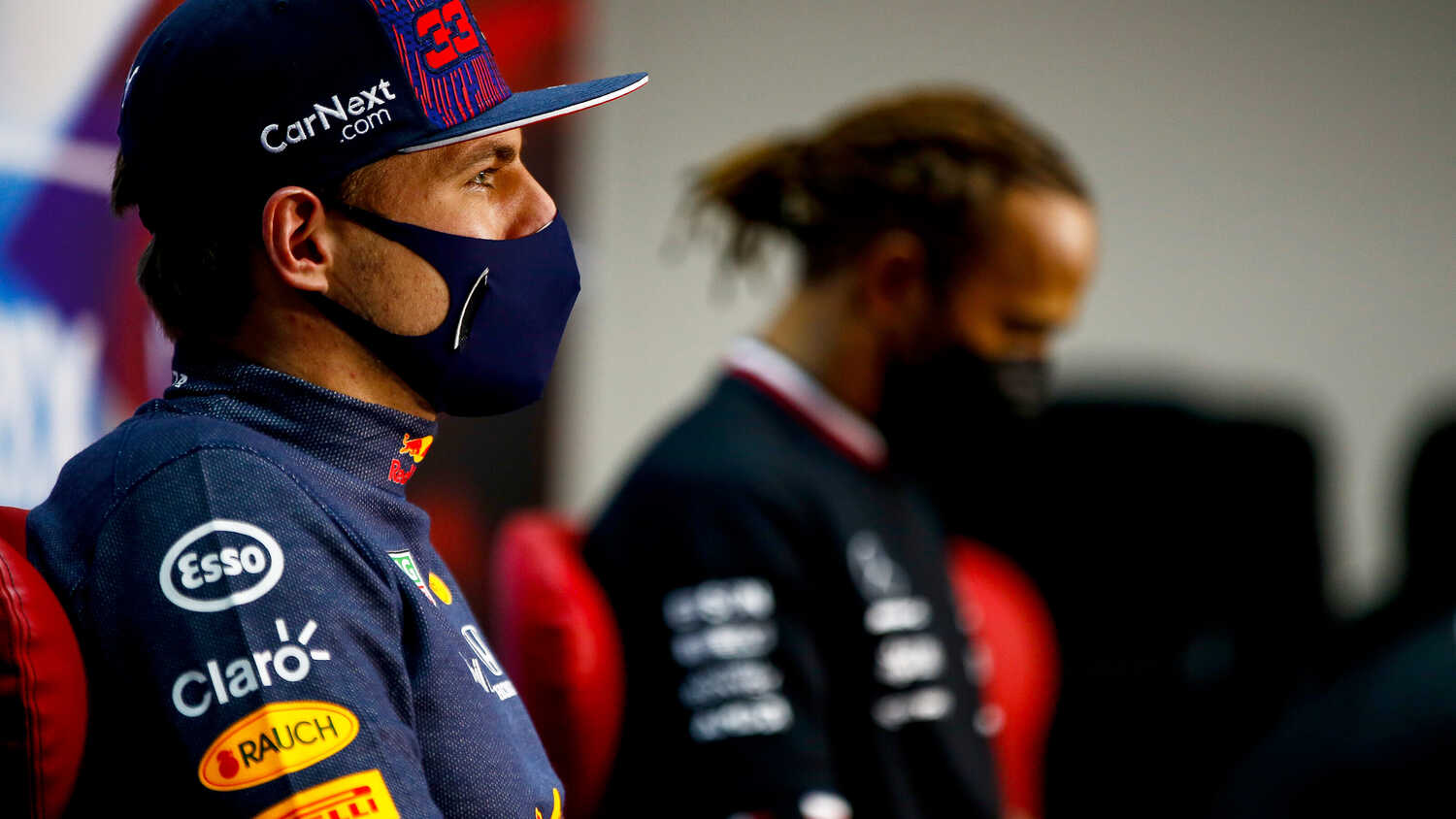 Red Bull advisor Helmut Marko thinks that the outcome of the 2021 World Championship hinges on the drivers themselves rather than the performance of their cars.

The battle for the title has been closely fought throughout the season so far, and there is an expectation amongst many that the characteristics of some upcoming circuits – including the high altitude Autodromo Hermanos Rodriguez of the Mexican Grand Prix – could favour Red Bull's Honda engine more than Mercedes' unit.

However, Marko believes that it will ultimately be Max Verstappen and Lewis Hamilton who make the difference above their vehicles.

"First of all, both teams have to be as faultless as possible. Neither Mercedes nor we have managed to do that so far. Whereby the mistakes are minimal in terms of strategy, preparation, pit-stops... So the whole package has to be right.

"But you can see that [Valtteri] Bottas has a good day here and there and is at the front. The same goes for [Sergio] Perez. But nobody can keep up with the two top guys. The driver makes the difference."

Despite this, Marko feels that the Honda engine is still not quite up to the power of Mercedes', though it is widely thought that Red Bull may have an advantage at the Mexican Grand Prix due to the high altitude suiting their power unit more.

"The current status is that we are just behind Mercedes in engine performance," Marko said. "With their lowering of the rear, they have an advantage on long straights.

"With the chassis it depends on the form of the day. The superiority we had from France onwards is gone."

With Verstappen's lead over Hamilton currently standing at 12 points with five races remaining, a DNF could greatly affect the title race. Marko isn't overly worried about the possibility of reliability problems, though.

"So far we have been absolutely reliable with the Honda engine," the Austrian explained. "You are never immune to a defect.

"But the engine situation is certainly more reassuring on the Honda side than on the Mercedes side."

Marko has stated that he remains confident about Hamilton having to incur an engine penalty before the season is over.