Marko criticises Tsunoda: Your head isn't there just for a helmet

Helmut Marko has indicated some unhappiness with Yuki Tsunoda after a first half season littered with errors. 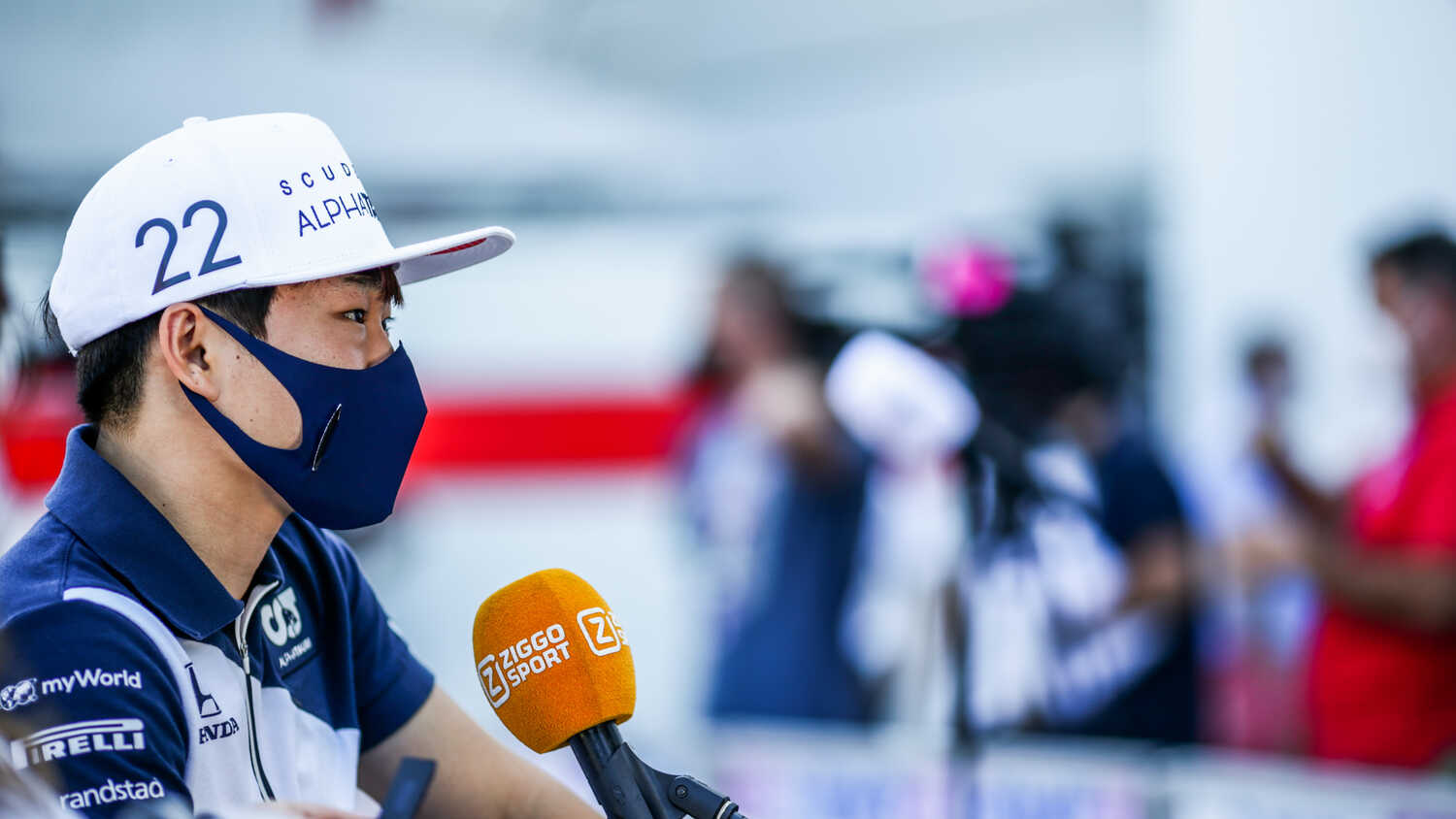 Red Bull advisor Helmut Marko has spoken about the AlphaTauri driver line-up for 2022, and indicated some unhappiness with how Yuki Tsunoda's season is progressing.

The Japanese rookie has shown some flashes of speed to underline his Formula 2 prowess but, overall, the impression of Tsunoda this season has been that of a hot-headed error-prone driver due to his numerous crashes and angry radio messages.

"Hmmm, the head is not only there to put on the helmet, but also to think," Marko told Red Bull-owned publication Speedweek.

AlphaTauri are yet to confirm their driver line-up for 2022, and Marko said that, despite the first half issues, Tsunoda still has opportunity to impress during the second half of the season.

“He's young, with a lot of Japanese mentality, but he makes mistakes when they are not necessary at all, like in a first training session. But it will be fine. He still has time."

Marko was much more effusive in his praise of AlphaTauri team leader Pierre Gasly. The French driver has found a whole new lease of life since being demoted to the junior team from Red Bull, and is now rumoured as a contender to return to the lead team alongside Max Verstappen.

Marko told Speedweek the intention is to announce Verstappen's teammate at Red Bull Racing after the summer break, which appears to be between the incumbent Sergio Perez and the increasingly impressive Gasly. But, regardless of the senior team decision, Marko emphasised that Gasly won't be departing the Red Bull stable.

"To clarify, we have an optional contract on Gasly's services until 2023, which we will also use. All other rumours are nonsense,” Marko said.

“He is definitely driving his strongest season. And he is extremely important as team leader for AlphaTauri, the team has become a top team in midfield."