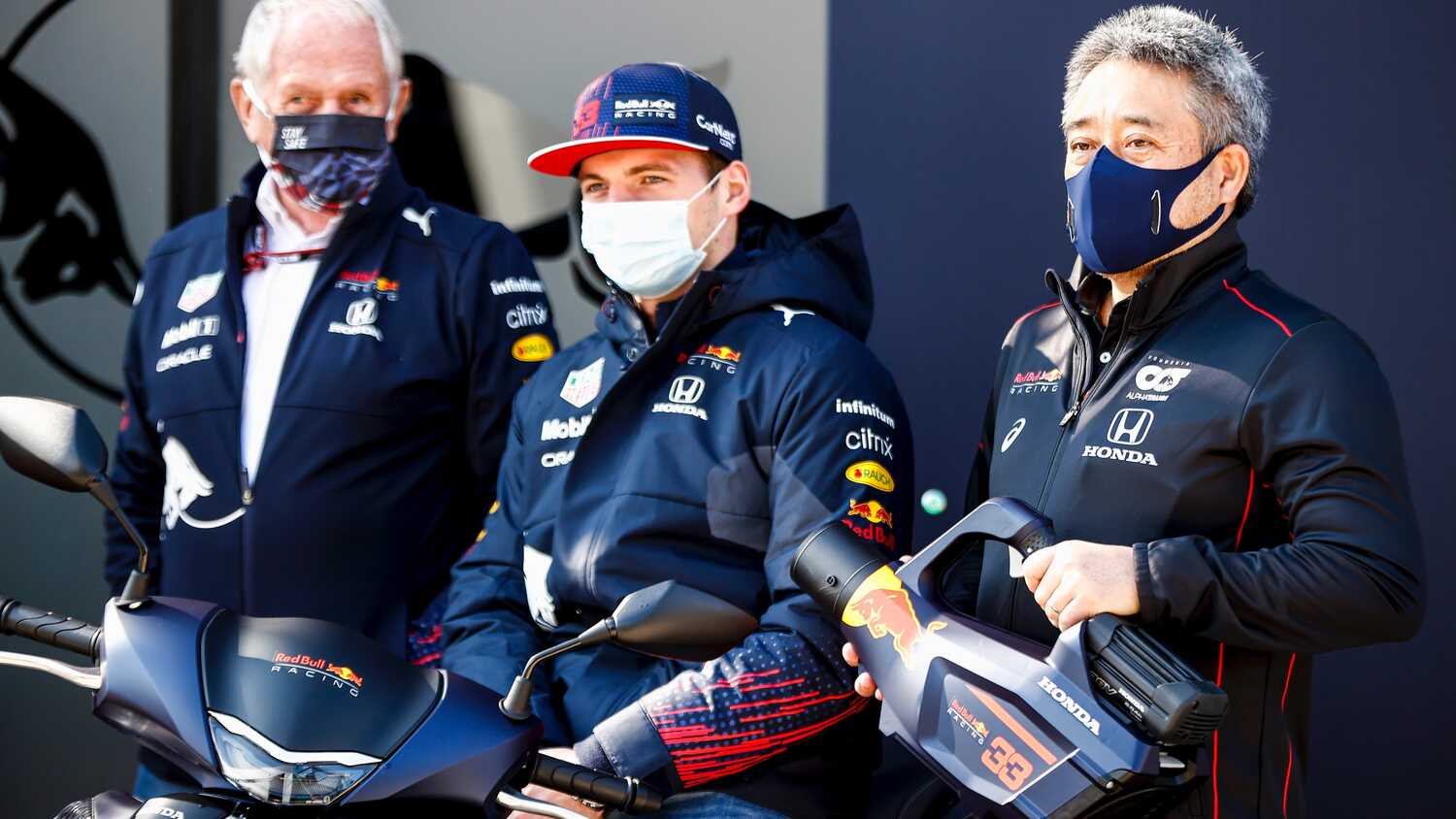 The Azerbaijan Grand Prix weekend will likely see the power struggle between Red Bull and Mercedes reach a new climax as the Silver Arrows have threatened to protest against the rear wing used by the Milton Keynes outfit, though Helmut Marko doesn't seem to be worried.

The FIA has introduced a Technical Directive to clamp down on the flexing of wings, with more stringent tests being introduced from June 15. However, this means that teams running these 'flexi-wings' can still run their current designs in Baku knowing that they will pass the current tests.

"Our car, like that of many others, has been tested by the FIA and complies with the regulations," Marko told Motorsport-Total.com. "In 2012 or 2013 our front wing had to be modified two or three times.

"The rules will be tightened [at the French GP], but until then we are on the road with a legal car. After that, we have to apply a reinforced attachment to our rear wing."

Lewis Hamilton has said that the flexible rear wing could see Red Bull gain six tenths on the straights in Baku. Christian Horner played down those suggestions, stating that a tenth was the most that could be gained. Marko also dismissed Hamilton's figures.

"The advantage will not be decisive in the title fight," Marko added. "The tyres, and getting them in the right window, will. On the straights you can also get a higher top speed by adjusting the wings differently."

The Austrian, who doesn't shy away from making bold statements, says he isn't concerned with Mercedes.

"We are concentrating on our car and want to win the title," said Marko. "We know we have a very strong competitor in Mercedes and Ferrari is now joining them. I don't think Monaco was a one-off outlier, they will play a role at the slower circuits and other tracks with slower corners."

"If Mercedes wants to focus on our wing that is their right. Our focus is on our own team and the world title."