Marko chuckles about Haas line up: I hope Steiner will keep them in check

The Haas Formula 1 team's driver lineup for 2021 has caused quite the stir both in terms of good and bad. Red Bull's Helmut Marko shares his thoughts on the matter. 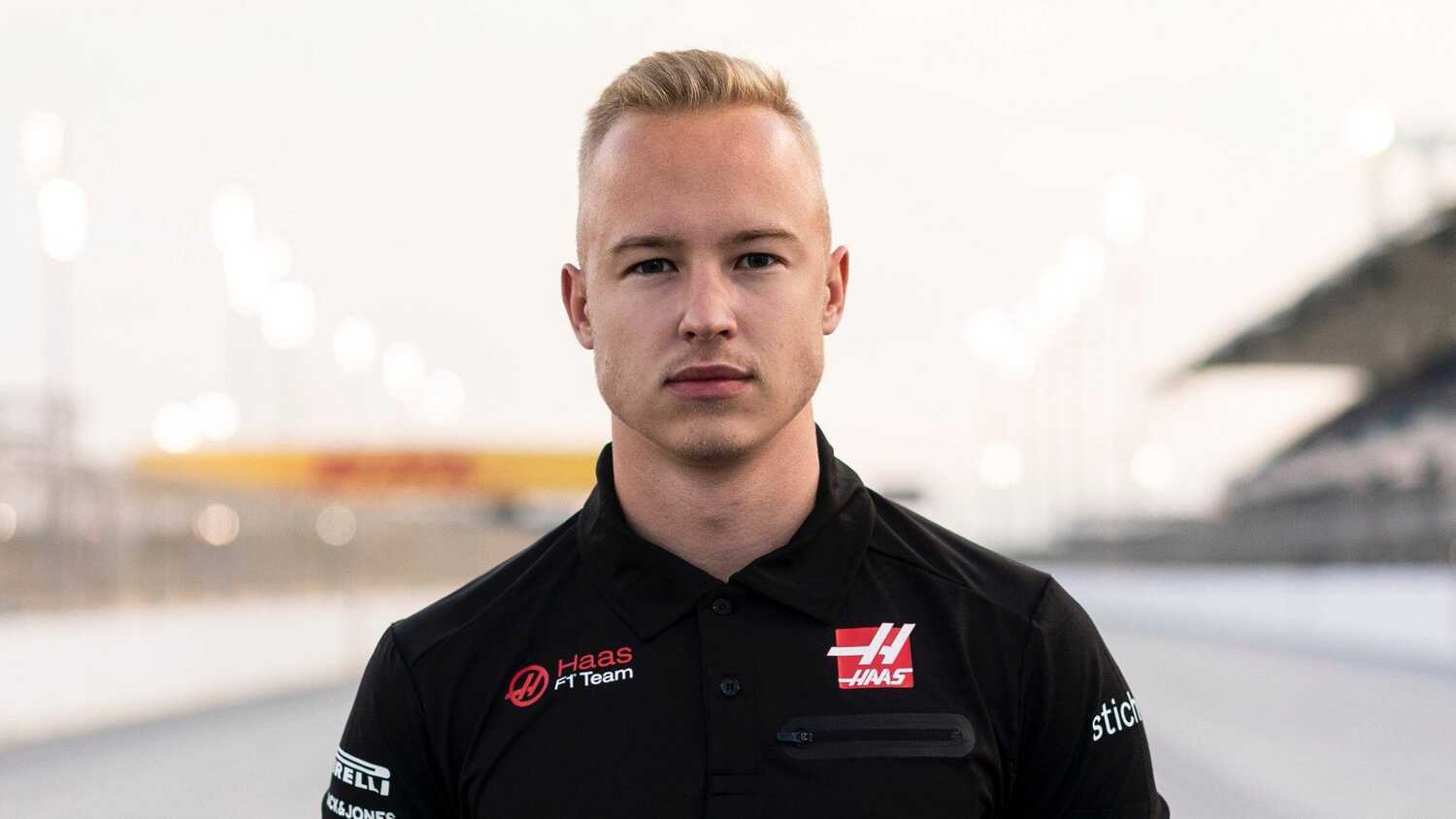 The Haas team have a yin and yang type situation on their hands. While in Mick Schumacher the American team have a driver who is calm and methodical, his teammate Nikita Mazepin brings with him an air of extravagance.

Having worked with several young drivers over the years, Dr. Helmut Marko is well placed to assess this polarizing dynamic at Haas. Talking to RTL Germany, the Austrian replied in the affirmative when asked if Haas can expect some controversy.

"Especially if those young drivers can't get through one another, which Mazepin has clearly stated,' Marko stated.

Indeed Mazepin himself has come out and said that he does not consider Schumacher a friend and is not intimidated by the German's last name.

"I therefore hope that Steiner will manage to keep them in check to make them act in the interest of the team and not just in their own interest," Marko continued.

"They have to advance the team, especially in the technical field and that only works if the drivers work with each other and not against each other."