Red Bull were outpaced by Mercedes at the Turkish Grand Prix by some margin, leading Max Verstappen's team to work hard to find an answer. According to Helmut Marko, this has paid off as they have apparently discovered a 'solution'. 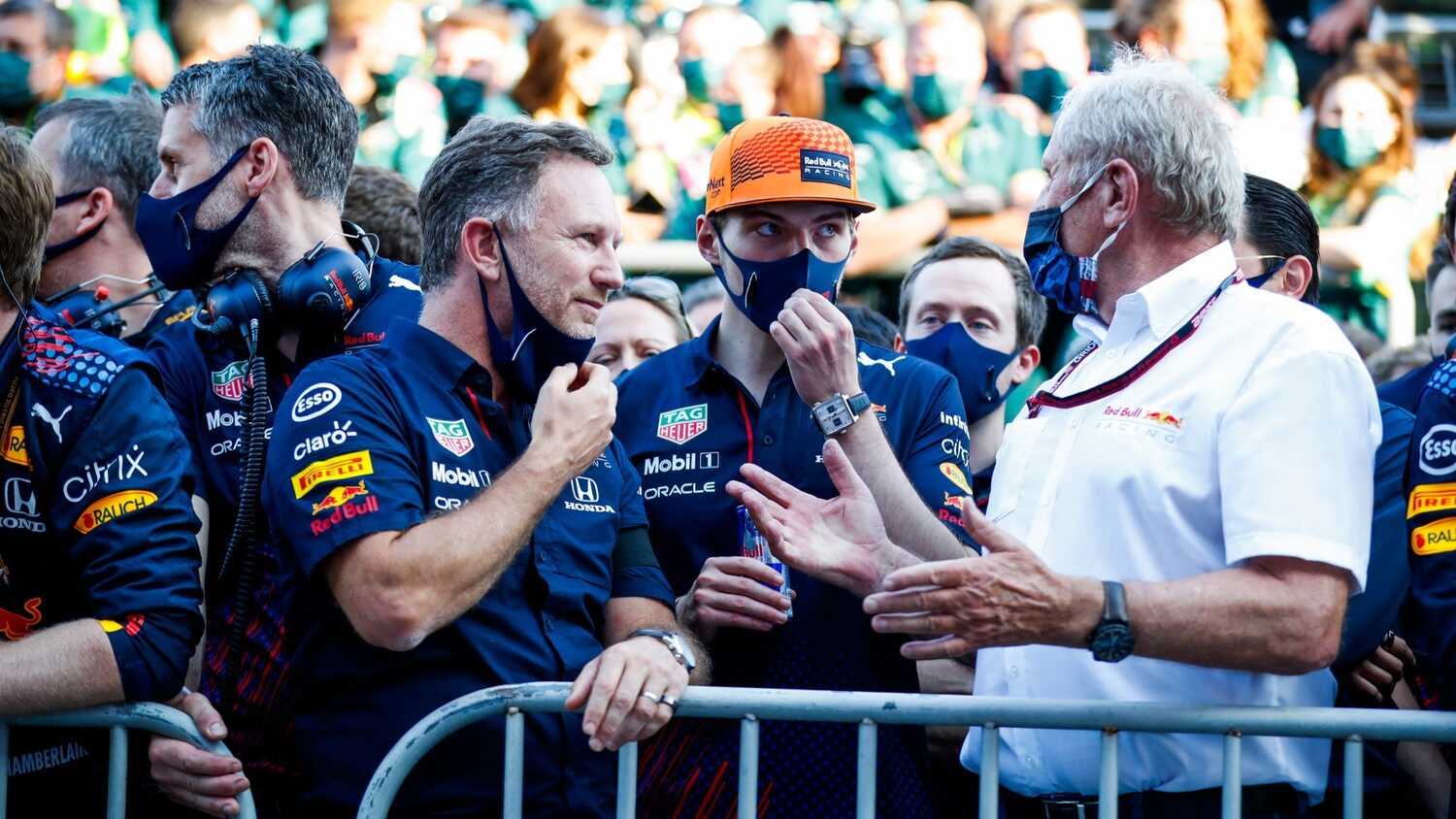 Helmut Marko believes that Red Bull have found a solution to their speed deficit to Mercedes.

The team were outpaced by their rivals at the Turkish Grand Prix, with Max Verstappen and Sergio Perez unable to match Valtteri Bottas who claimed a dominant victory. This led Marko to call for the Milton Keynes-based outfit to work "day and night" to find out Mercedes' "secret".

Now, according to Marko, an answer has been found ahead of the United States Grand Prix.

"We have had many intensive meetings and analyses since [Turkey]," Marko told Kronen Zeitung. "In theory, we have found an antidote, but let's see how it looks in practice."

Despite this, Marko says that Red Bull are not looking too closely at Mercedes as they are focused on achieving what they need to in order to clinch the World Championship.

"We need two more wins and four podiums," the Austrian explained. "That has to be the formula for the world title."

The Turkish Grand Prix highlighted the important role of the 'second' drivers in the championship fight between Verstappen and Lewis Hamilton, with Sergio Perez playing a key part in preventing Hamilton from making his way through the field.

Red Bull were pleased with Perez's performance at Istanbul Park. However, given the equally impressive display by Bottas, they remain wary of how the Finn could affect the battle.

There are six races remaining in the 2021 season, and Verstappen currently leads Hamilton in the World Championship standings by six points.

Despite the recent performance of Mercedes, Verstappen has stated ahead of the United States Grand Prix that he isn't concerned by it.