Max Verstappen was the driver to beat during the third practice session for the Austrian Grand Prix. Team advisor Helmut Marko is optimistic about his chances in qualifying. 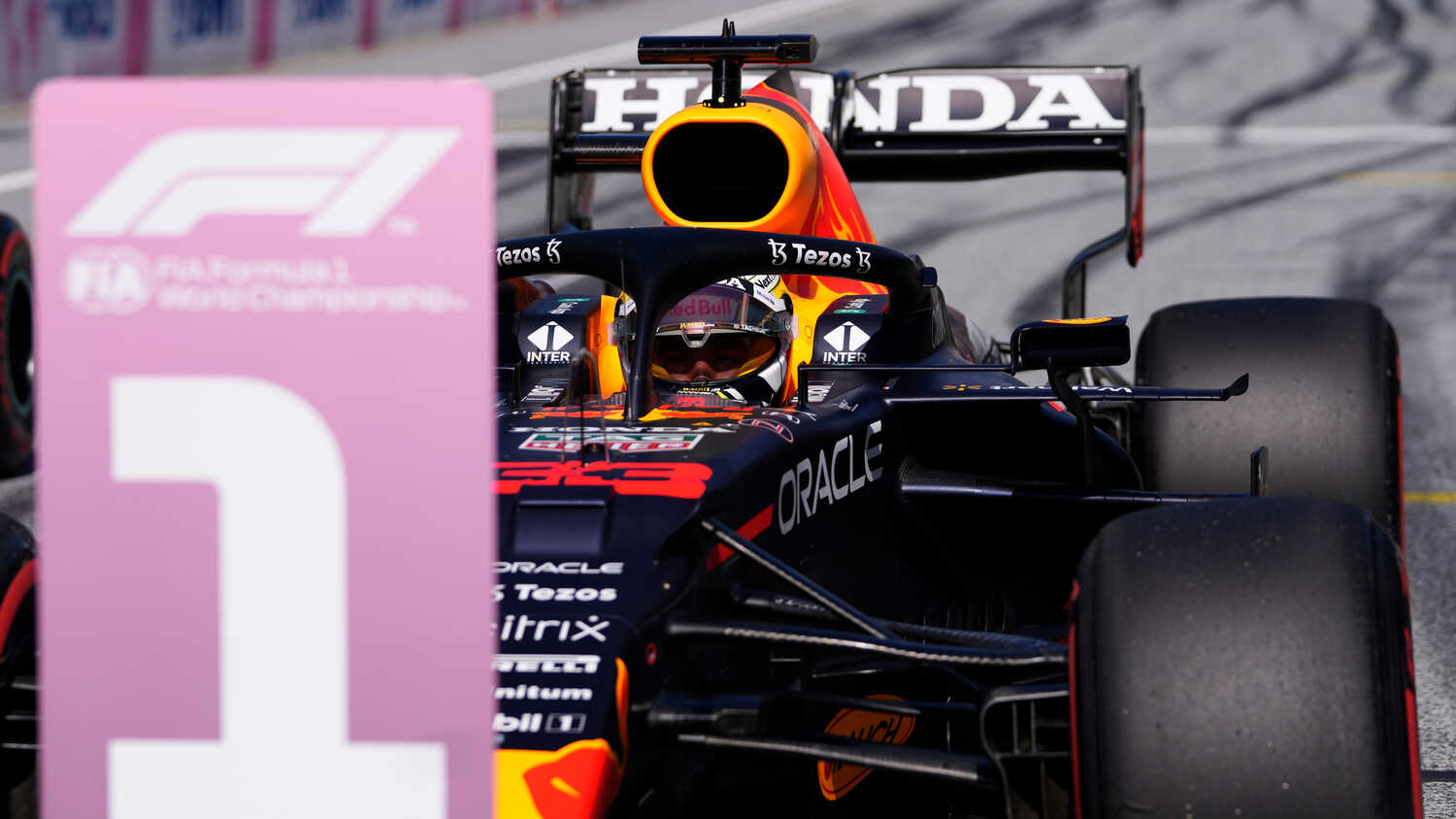 After Max Verstappen finished FP3 half a second up on his nearest competitor, Helmut Marko sees no reason why the Dutchman can't claim pole for the Austrian Grand Prix.

Verstappen finished with the fastest time ahead of the Mercedes duo of Valtteri Bottas and Lewis Hamilton. After some issues with the soft Pirelli's on Friday, it looks as though Red Bull and the Dutchman have move passed those problems.

"Yesterday's weakness with the soft tyre had several causes, but I would say we have solved it," Markus told Servus TV. "The lead is impressive and this afternoon it should get even warmer in qualifying.

"We are already measuring almost 20 degrees and the higher temperatures are good for us, so we are optimistic about our chances for pole with Max."

Marko is also hoping that both AlphaTaur cars can qualify inside the top 10, with Pierre Gasly and Yuki Tsunoda finishing fourth and 12th respectively in FP3.

"Pierre is often around fifth or sixth position and this track suits the AlphaTauri," Marko added. "I am hoping that Tsunoda improves further and both cars qualify in the top 10."