Marko: Albon will get his chance in F1 again

The Red Bull advisor says Alexander Albon will return to Formula 1 in the future, having lost a place on the grid last year. 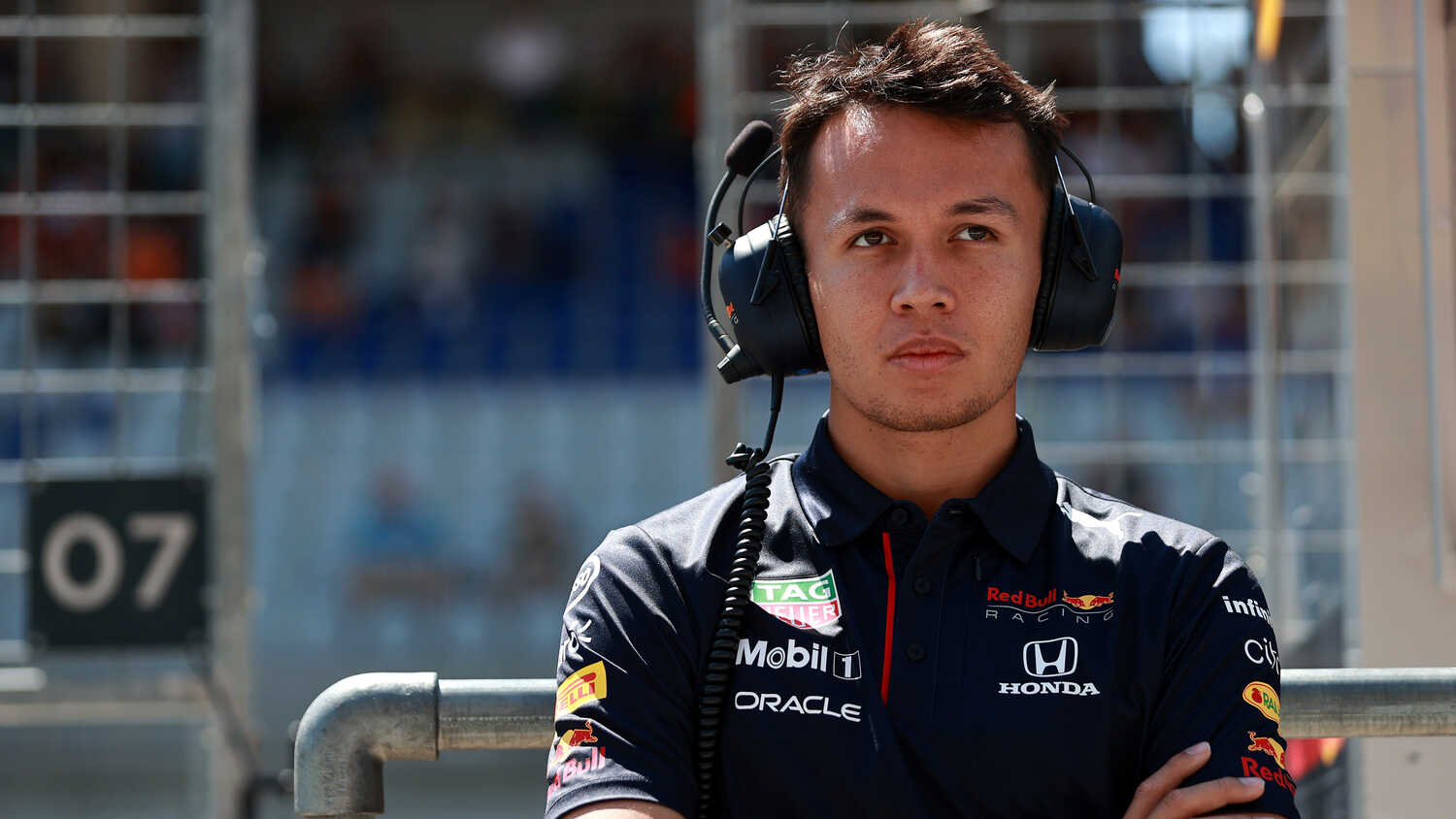 Red Bull advisor Helmut Marko says Alexander Albon will return to Formula 1 in the future, although it may not be with AlphaTauri or Red Bull.

Albon lost his seat at Red Bull to Sergio Perez at the end of the 2020 season and found himself out of F1.

He became Red Bull's reserve driver and has been racing in the DTM championship this year, winning the most recent race at the Nurburgring.

"Alex is a talent," Marko told Kronen Zeitung. "We didn't write him off after his time at Red Bull in Formula 1. He will get his chance again in Formula 1 – wherever [that is].

"For him, the DTM is now the perfect stage. But we also have a very talented driver in the DTM field in Liam Lawson."

Lawson joined the Red Bull junior programme in 2019 and has had some impressive performances in Formula 2 so far this season, despite some misfortune including a disqualification in Monaco.

In an exclusive interview with RacingNews365.com, Lawson said he would not be where he is today without Red Bull, and has praised Marko for the way he understands junior racing.

Marko believes Lawson is a driver to look out for in the coming years.

"He is only 19-years-old, but has already established himself at the top of the DTM field," said Marko. "He has already won Formula 2 races [as well].

"Of course, he lacks experience, but he is certainly a man of the future."