Leclerc vows to do something 'special' in Mexican GP

The Ferrari driver has revealed he will try to do "something special" if an opportunity arises at this weekend's Mexican GP. 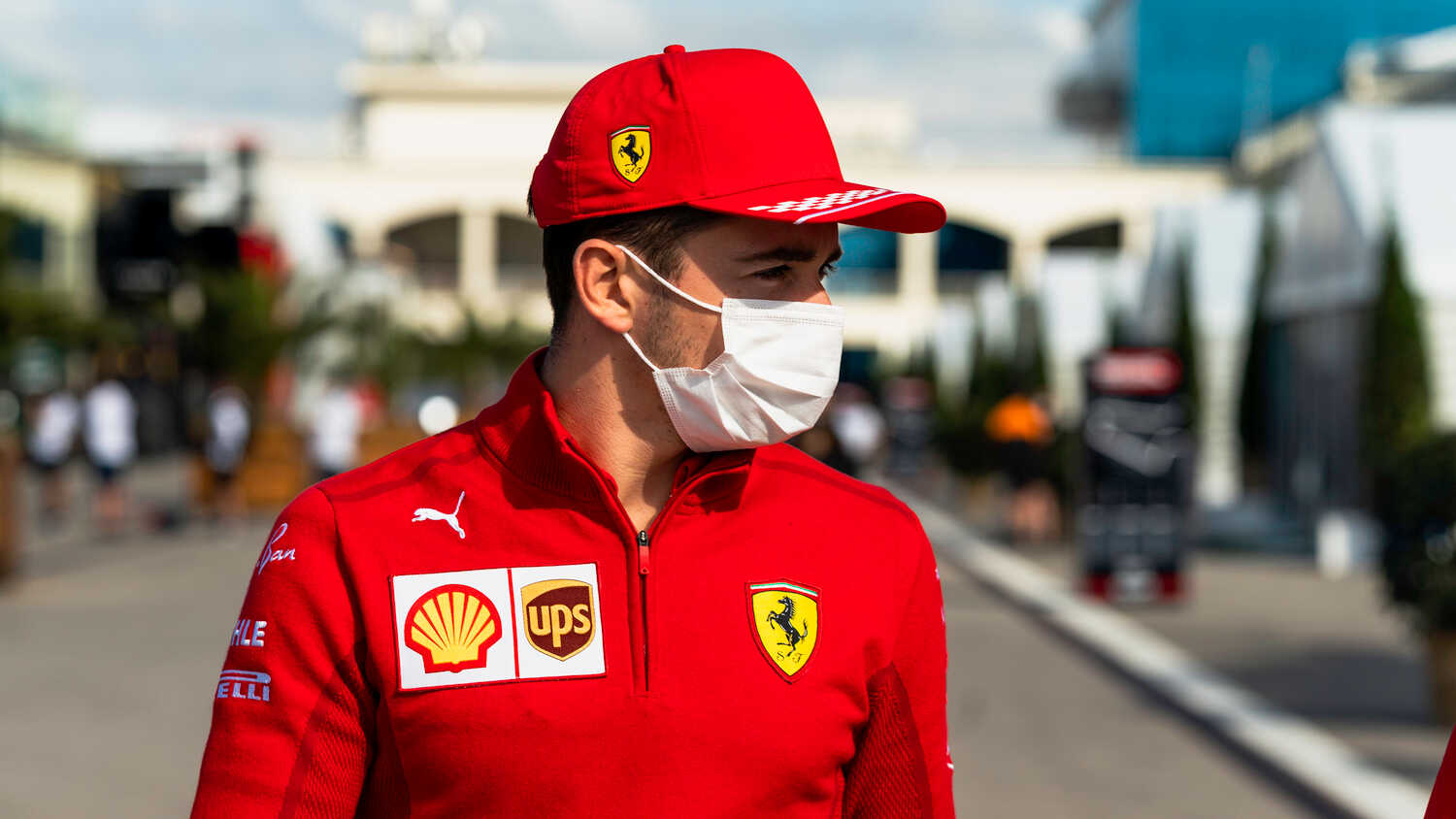 Charles Leclerc says he will "try to do something special" if he has the chance to fight for pole position and the win at this weekend's Mexican GP.

Leclerc is in excellent form, finishing inside the top five at four of the last five races, and Ferrari are expected to be strong at the Autodromo Hermanos Rodriguez.

The high altitude will force teams to use their high-downforce packages, which could bring Ferrari much closer to Mercedes and Red Bull, after they took pole position in Monaco and Baku, where similar setups are used.

"I like the optimism but I also think we should be realistic," Leclerc told media, including RacingNews365.com.

"Of course, on paper, it looks like it's going to be a promising weekend for us. But not at all fighting with Red Bull and Mercedes, they are way too far ahead. The goal is to try and be in front of McLaren, and we'll keep this in mind.

"Of course, if there is an opportunity to do better I will go for it, as always, and I will try to do something special. On paper, this seems impossible for now."

Leclerc's strong form has boosted Ferrari's chances of taking third place from McLaren in the Constructors' Championship, as they are just three and a half points behind their rivals with five events remaining.

The Monegasque driver expects Ferrari to at least be at the front of the midfield battle on a track which he describes as "strange".

"It [Mexico City] should be a better track for us compared to Austin," said Leclerc. "But it's also true to say that sometimes we've had good and bad surprises compared to what we expected on paper.

"So let's not get carried away too much, and focus on our job. But it should be quite a strong race for us if we compare ourselves to the other midfield teams."