Leclerc claims Ferrari are focused on 2022

Ferrari driver Charles Leclerc claims the Italian team are focused on developing their 2022 challenger despite the team's progress in 2021. 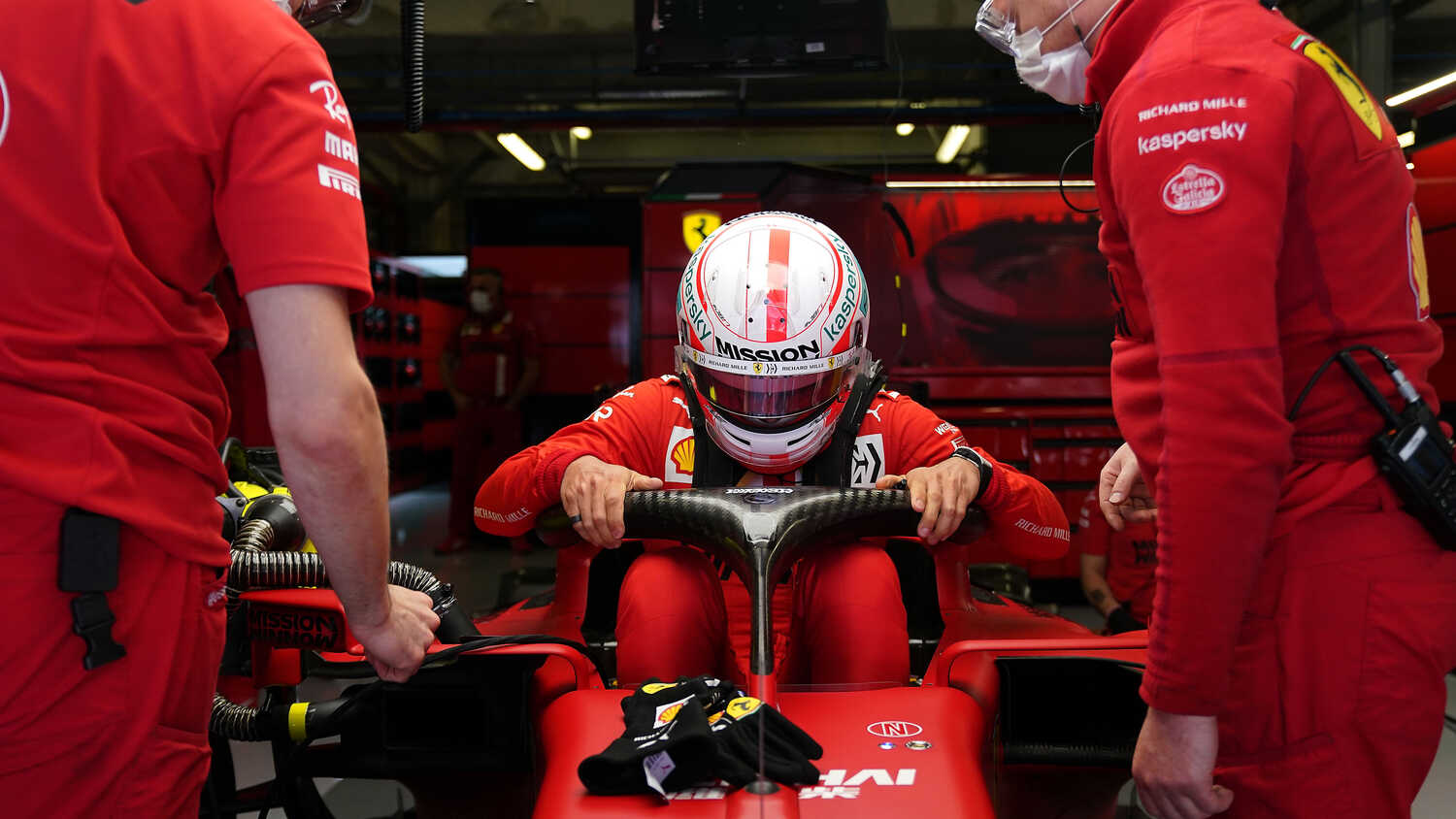 Monegasque driver Charles Leclerc says his Ferrari team are very much focused on the technical overhaul scheduled for 2022 in spite of the Italian team being seemingly locked in a battle with McLaren for third place in the 2021 standings.

Having endured a torrid time during the 2020 season where the Maranello-based team finished a disappointing sixth in the constructor's standings, Ferrari have found some form in 2021, challenging McLaren for third in the team standings. Despite this, their lead driver Leclerc believes the Italian outfit is focused on making the most of the technical rule changes set to be introduced in 2022.

"We are already really focused on next year, if it's not 100% it's very close to it," Leclerc told Sky Sports.

"The focus is on next year and I think this is where it's going to be very important for us to be good because the same car will be used for many years after."

Leclerc did however go on to state that he was happy with the improvements made to the SF21, praising the engineers at Ferrari in particular.

"If you look, compared to last year, I think it's a very good progress we've done as a team, which is great to see," Leclerc commented.

"There's still a lot of work to do to come back where we want to be which is fighting for the first position.

"I think as racing drivers, we have a big influence on where we want the balance of the car to be and on that I'm pretty happy.

"But then from last year, it's clear that the overall performance of the car improved. And this is the credit goes to the engineers, 99% of it, just because they add the downforce, we've got more power. So basically, it's a better car."

Ferrari currently lie fourth in the constructor's championship, 11 points behind McLaren. The team will be looking to leapfrog their long-time adversaries in what one hopes will be an enthralling battle for third in the championship.