Jos Verstappen questions Hamilton's car: I'm happy to lose, but it has to be fair

Max Verstappen's father has raised questions about the legality of Lewis Hamilton's car as the title race enters its closing stages. 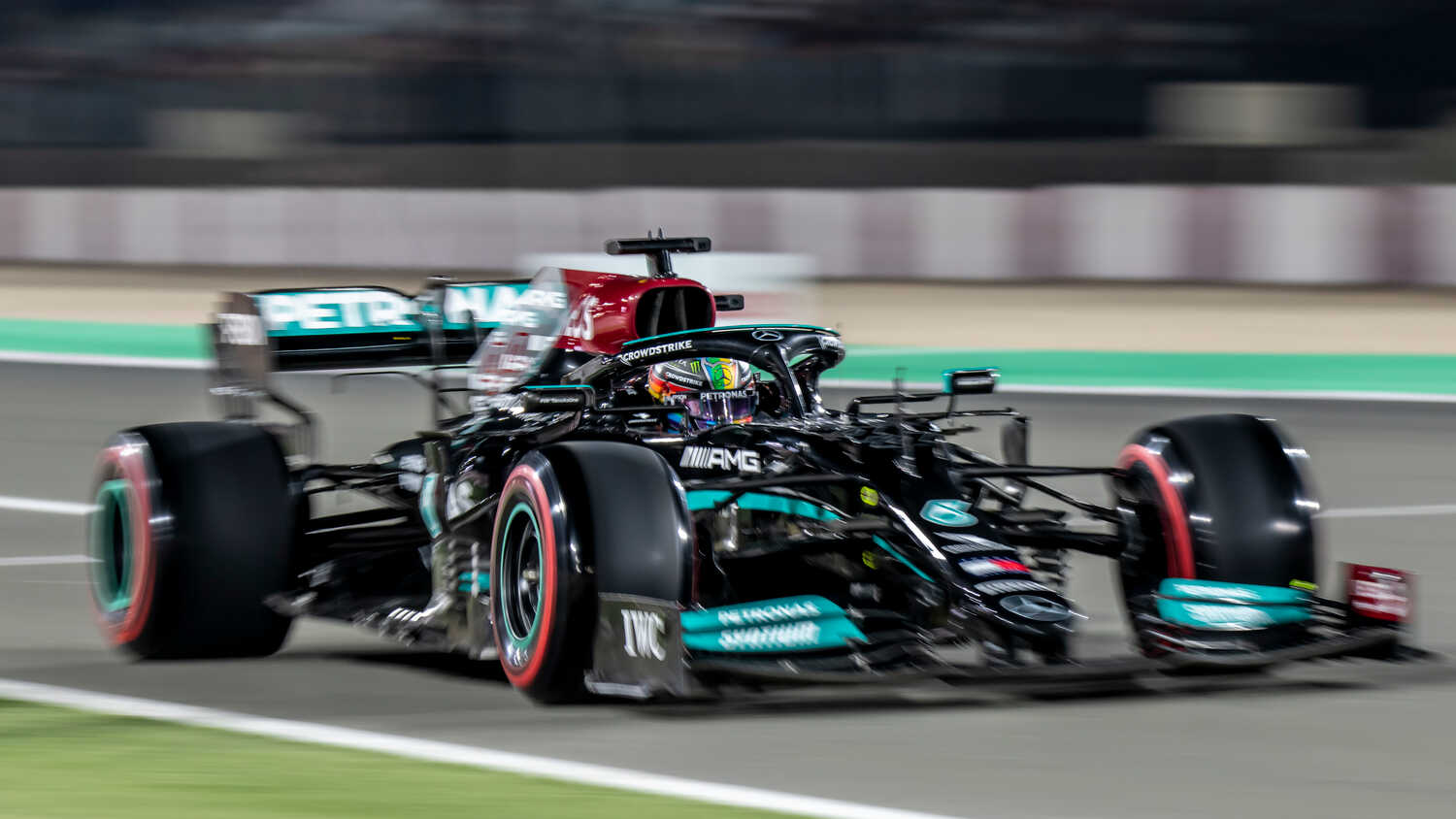 Jos Verstappen has expressed his surprise over the "enormous difference in speed" displayed by Mercedes at recent races, calling on the FIA to take a closer look at their car.

Hamilton used a fresh engine to storm to victory last time out in Brazil, making impressive comebacks in the Sprint race and the Grand Prix itself, with Red Bull and Max Verstappen unable to answer their pace.

At the same time, a host of theories emerged on social media after footage from Hamilton's onboard camera appeared to show him pulling backwards on his steering wheel as he approached braking areas around the Interlagos track.

Mercedes moved to shut down these theories, while Hamilton has since explained that there was "a little bit of play" in his steering column during the weekend, which led to mechanics making changes.

"That is not wear and tear"

However, Verstappen senior thinks there is more to the situation, questioning both Hamilton's steering wheel and Mercedes' rear wing, and wants the FIA to look into the situation for the title run-in.

"That is not wear and tear, as Mercedes claims. I don't believe that," Jos Verstappen told Dutch newspaper De Telegraaf.

"I am very curious [about] what they are doing at Mercedes. Such an enormous difference in speed from one race to another... I have never experienced that in my life.

"I really think that the FIA should look into this, just like the rear wing. A steering wheel is there to make a turn to the left or to the right. Why should a steering wheel move from front to back?"

Verstappen senior's conclusion is that Mercedes "are doing something that is not allowed".

"You can see from the footage that something is wrong," he continued.

"In Brazil, Hamilton gets something pressed into his hands by his trainer and then he walks back to his car and dives into the cockpit. All in all, it is just weird. Max did not stand a chance.

"It seems to me very strongly that they are doing something that is not allowed.

"I'm quite happy to lose, but it has to be done in a fair way. Of course, I fear Mercedes. Max sees it too, but he says, 'The only thing I can do is drive as hard as possible.'"