While the headlines will belong to Lewis Hamilton on his quest for an eighth world title, the 2021 Formula 1 season could also represent something huge for Valterri Bottas. 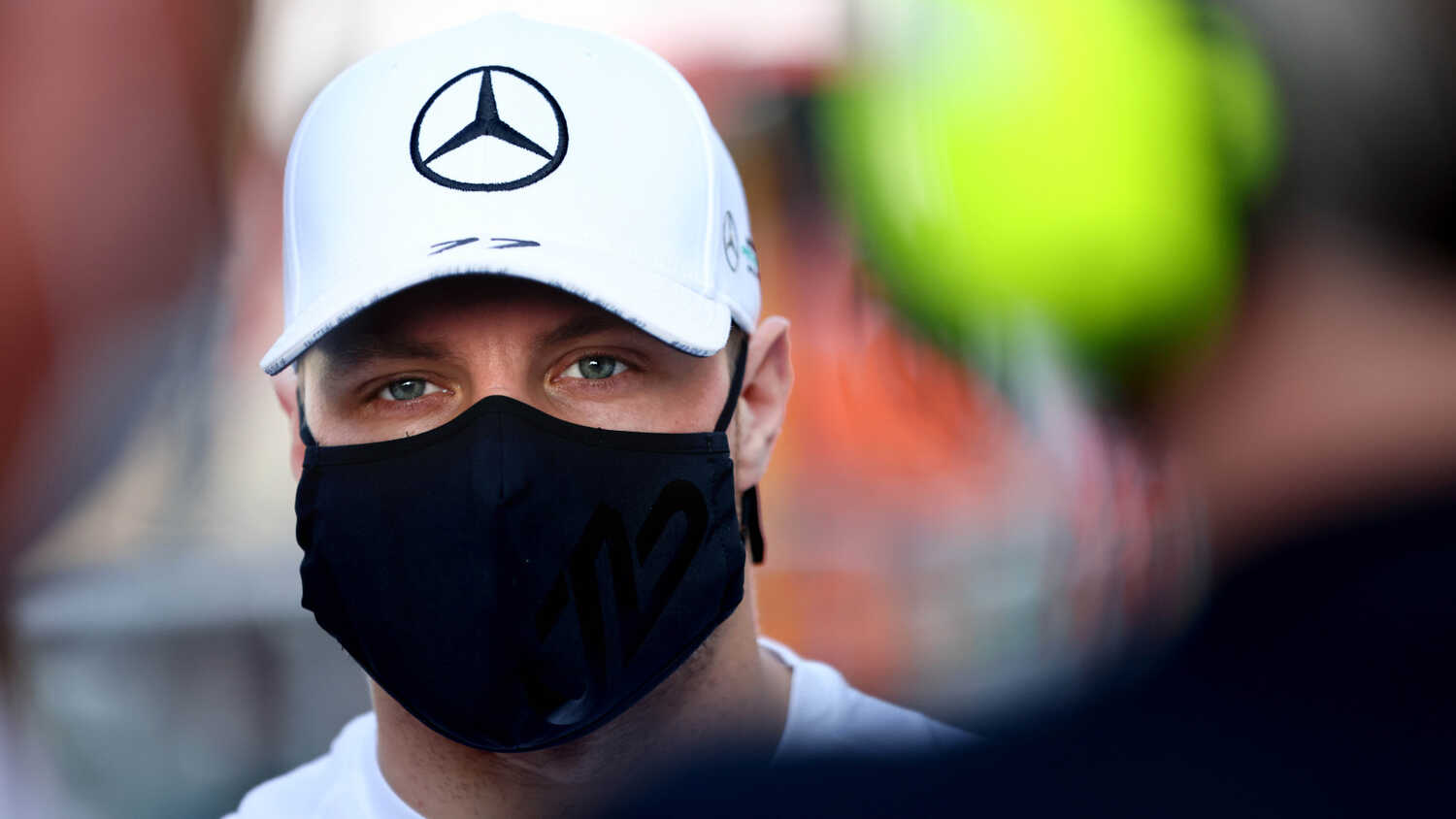 While we expect Lewis Hamilton to be chasing a record-breaking eighth world title in 2021, the upcoming Formula 1 season could also be of serious importance for his teammate Valterri Bottas.

The Finn joined Mercedes when Nico Rosberg announced his shock retirement at the end of 2016 and has gone on to enjoy a relatively successful four seasons with the German team.

To date, Bottas has racked up nine wins, 16 pole positions, and 47 podiums while with the silver arrows, which is by no means a bad return, but it pales into insignificance when you compare what Hamilton has achieved.

During their time together, Hamilton has won 42 races, claimed 37 poles, and stood on the podium 61 times en route to four fairly comfortable world championship titles.

However, Bottas has definitely played his part in the team’s success and it’s easy to understand why Toto Wolff likes having him around.

His big draw is that he’s a reliable number-two driver and a fairly unassuming character who doesn’t cause any headaches within the team. Unless I’m mistaken, the two Mercedes drivers have never clashed on track - the closest they came was in the opening laps of the 2019 British GP - which will be a big relief coming from the fractious Hamilton-Rosberg era.

However, there’s only so long that performance level can justify your continued occupation of a Mercedes seat, and with the highly regarded George Russell waiting in the wings, something has got to change in 2021 for Bottas.

It’s unlikely Wolff will usher his seven-time world champion out the door before he’s ready, and with rumours circulating that Hamilton is haggling for a new multi-year contract, it doesn’t sound like he plans on quitting the sport anytime soon.

Therefore, by the simplest process of elimination, it’s fair to assume Bottas would be the man to make way when the time comes.

But there is a caveat: what if the Finn wins the world championship this year? Could Mercedes justify ditching their world champion? It would be extremely harsh if so but were they to retain both Hamilton and Bottas for the 2022 season, they would surely risk losing their future prospect to a rival team.

While Russell is willing to continue at Williams in the understanding that he will have a seat at the top table soon enough, it’s hard to imagine the soon-to-be 23-year-old would want to extend that stint any further, especially given how well he performed in place of Hamilton at the Sakhir GP.

Therefore, a potential problem lies in wait for the German team. It would be a nice problem to have, an embarrassment of riches you might say, but a problem nonetheless. How would they solve it? If Bottas can mount a sustained title challenge and capitalise on any rare mistakes from his teammate, time will (maybe) tell. If not, his future at Mercedes, and perhaps even in the sport, could be in doubt.