Max Verstappen came out on top in a thrilling battle with Lewis Hamilton at the United States Grand Prix, extending his title lead in the process. Various international media outlets have given their take on Sunday's race at the Circuit of the Americas. 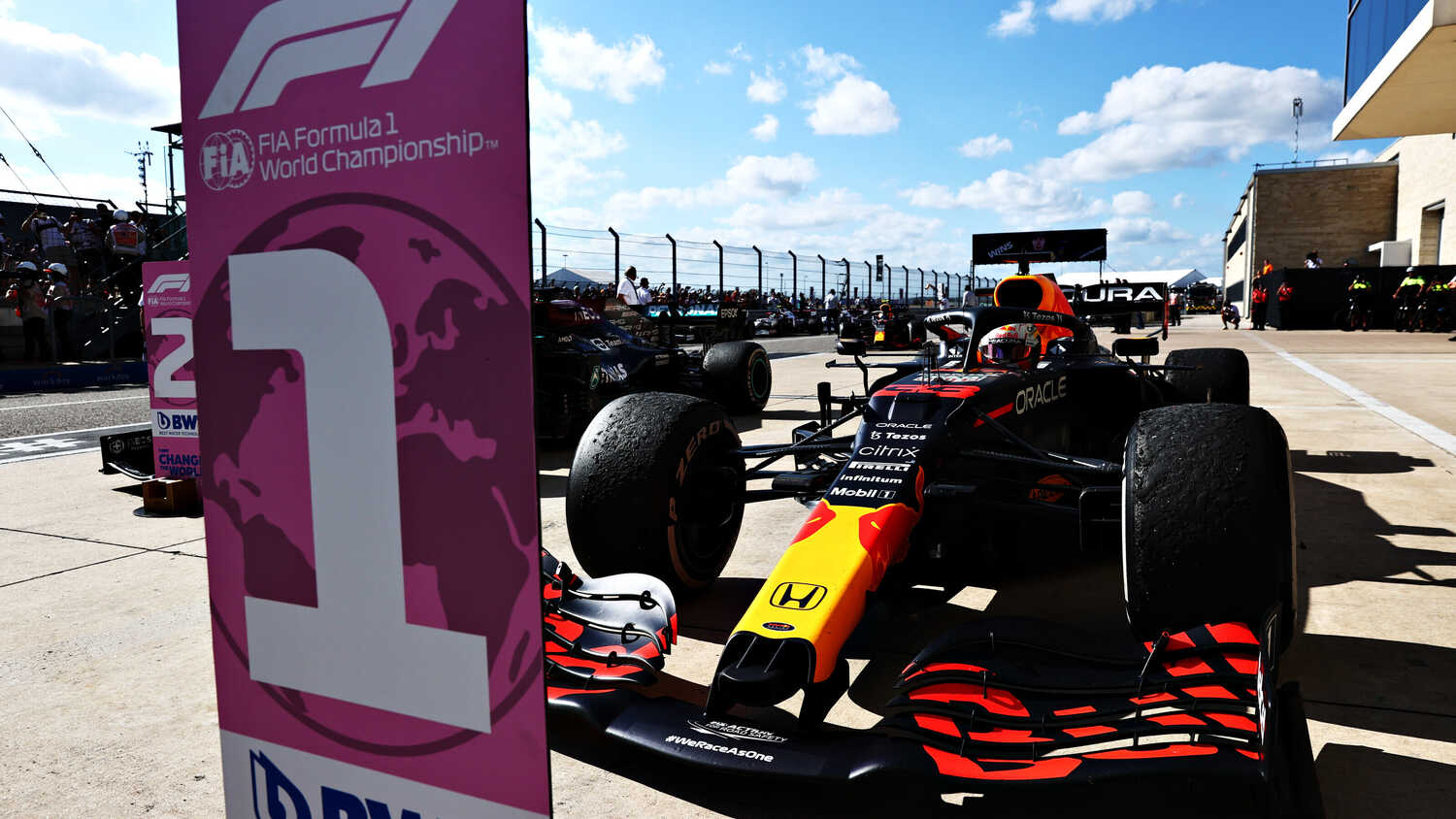 Max Verstappen extended his championship lead over Lewis Hamilton to 12 points with a hard-fought victory in the United States Grand Prix, as Red Bull and Mercedes engaged in another fascinating strategic battle.

After a dominant performance from Mercedes in FP1, which has since been put down to their power units being cranked up, the momentum swung back towards Red Bull as the weekend developed, with Verstappen beating title rival Hamilton to pole position.

At the start of the race, Hamilton immediately reversed the order by slipping past Verstappen into Turn 1, and the pair were closely matched in the first stint on Medium tyres. However, in response, Red Bull pitted Verstappen early to attempt the undercut, a move that ultimately paid off.

Hamilton went three laps longer in the first stint, then eight laps longer in the second stint, as the leaders' differing Medium/Hard/Hard strategies played out. Emerging from the pits for the final time with an eight-second deficit to Verstappen, Hamilton ate into the gap and applied pressure, but was unable to get close enough to attempt a move.

Verstappen's resistance gained plenty of praise among international media, with the BBC writing that he is now the favourite for the title: "[His] eighth victory in 17 races was one of the best of his career. It was founded on a typically aggressive and dynamic Red Bull strategy.

"In burying the impression that Mercedes were building a potentially title-winning advantage with their car, it re-established Verstappen as the man with the strongest hand as one of the best title battles for years heads into its climax."

While Hamilton salvaged an extra point with the fastest lap, the British outlet continued: "At Mercedes, meanwhile, they were left asking themselves questions as to whether, after Hamilton took the lead at the start, they could have done anything to win the race.

"Had Hamilton won, he would have retaken the championship lead. Instead, the 14-point net swing that Verstappen secured by holding off the charging seven-time champion in an exciting finale secured the Dutchman a 12-point lead heading into the final five races and arguably re-established him as the favourite to win his first world title."

In Spain, Marca gave Verstappen a 9 out of 10 for his performance, writing: "It was tough at the start, but clean, then he pushed all the way through the first stint to make a textbook undercut, win the race and increase his lead. A superb end to the race resisting Hamilton's 'Hammertime' and a superb weekend."

The newspaper went one better for Red Bull, giving the team a score of 10 for their race-winning strategy, adding: "[It was] a spectacular undercut on Mercedes and then a spectacular defence to avoid another undercut against Hamilton. The team was completely behind their driver and made no mistakes."

France's L'Equipe newspaper also had positive words for Verstappen and his "perfectly executed strategic plan", summarising: "By stopping three laps before his rival, he achieved the undercut thanks to Hard tyres that performed better than the Mediums. His second stop, which was also earlier than Hamilton's, did not prevent him from containing the Mercedes driver's comeback at the end of the race."

Verstappen and Hamilton kept their battle clean in Austin, despite a strange incident in Friday practice, something Italian newspaper La Gazzetta dello Sport picked up on by writing: "Many expected a showdown at the start of the race. There was no actual contact, but that doesn't mean that the two main contenders for the 2021 throne didn't put on a show worthy of the electrifying atmosphere at the Circuit of the Americas.

"The remaining 56 laps of the Texan race were a whirlwind of emotions linked to the two different tactics adopted by the engineers on the pit wall. The Dutchman was able to win thanks to the exceptional – and perhaps surprising – performance of his Red Bull, but also thanks to managing the car like a seasoned champion."