Although Nico Hulkenberg will once again be on the outside looking in when it comes to Formula 1 in 2021, that doesn't mean he's given up on returning to the grid full-time. 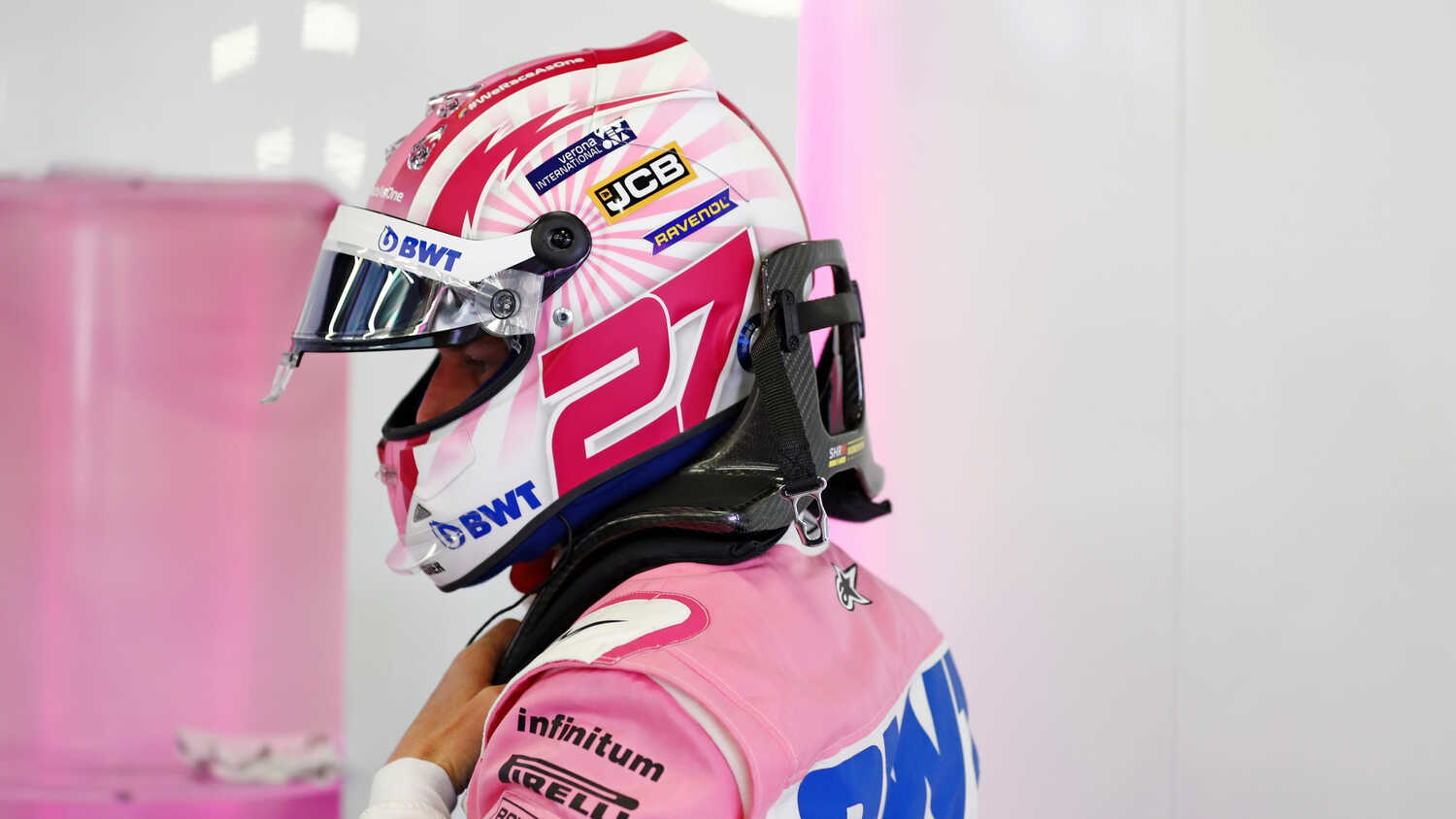 Nico Hulkenberg's last full season in Formula 1 dates back to 2019 but the German isn't giving up on his chances of returning to the grid full-time in 2022.

The German was left without a drive after Renault opted to give Esteban Ocon a seat. However Hulkenberg still managed to appear at two races last season, stepping in for Sergio Perez at Racing Point after the Mexican was forced to sit out due to COVID-19.

Rumours have linked Hulkenberg with a reserve driver role at Aston Martin for the upcoming season, but his ultimate goal is to get back on the grid in a full-time capacity.

"I really want to stay in Formula 1 and find a permanent place for 2022," Hulkenberg told GQ Magazine. "Who knows what will happen this year. I let everything come to me and I will experience it in the same way as in 2020."

Along with being linked with a spot at Aston Martin, recent reports have the German close to signing a deal with Red Bull television channel Servus TV where he would work as an analyst.