Horner: You don't need to be a rocket scientist to work out Red Bull's straight line speed

The Red Bull team boss believes it's clear-cut as to why his team have got a car which has been towards the top of the speed traps in recent races. 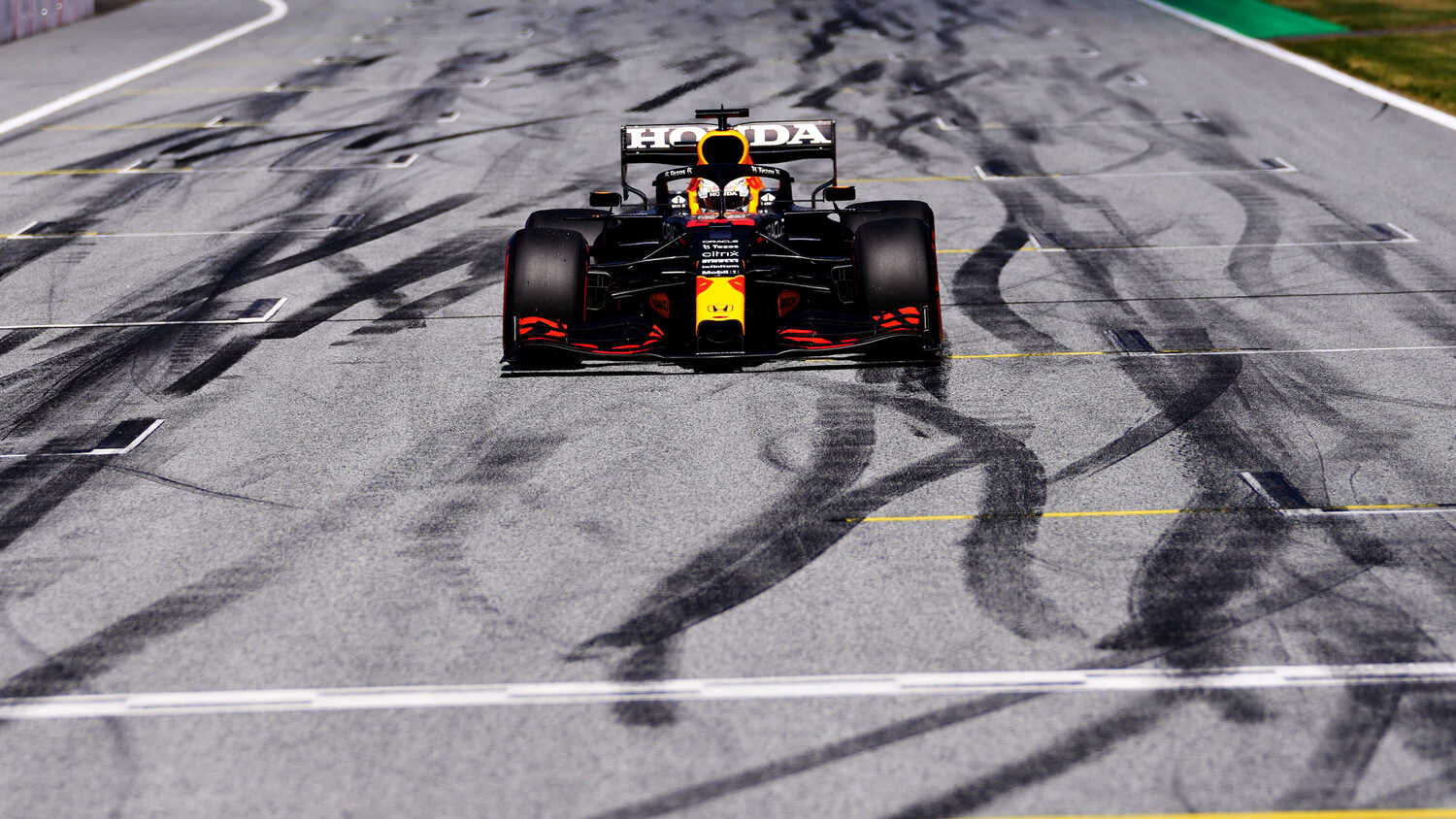 Max Verstappen dominated the Styrian GP to extend his lead in the Drivers' Championship, in a race where Hamilton failed to threaten the Dutchman. A lot has been made by Mercedes about Red Bull's straight line speed but Horner has batted those comments away.

"It's undoubted that Honda have done a great job over the winter. But, just look at the configurations of the car. You haven't got be a rocket scientist to work it out, Mercedes have got a barn door on the back of their car for this race.

"We had a really skinny rear wing so you don't need to be a rocket scientist to work out why we're potentially a bit quicker on the straights."

Honda's second power unit, that was introduced prior to the French GP, has given Red Bull a boost due to some reliability upgrades.

However, Honda will bow out of F1 at the end of 2021 even if they power Red Bull to the title. Horner confirmed not to expect a U-turn from the Japanese engine manufacturer.

"It will be tremendously sad to see Honda leave at the end of the year," They've been a great partner for us to work with, but there's still half a year to go.

"They've been supportive as we've set up our Red Bull powertrains to be able to utilise their technology moving forward. I think it'll be a loss for Formula 1 at the end of the year."