The Red Bull team boss believes the way Max Verstappen goes about his racing will never change, even though he was deemed at fault for his collision with Lewis Hamilton at Monza. 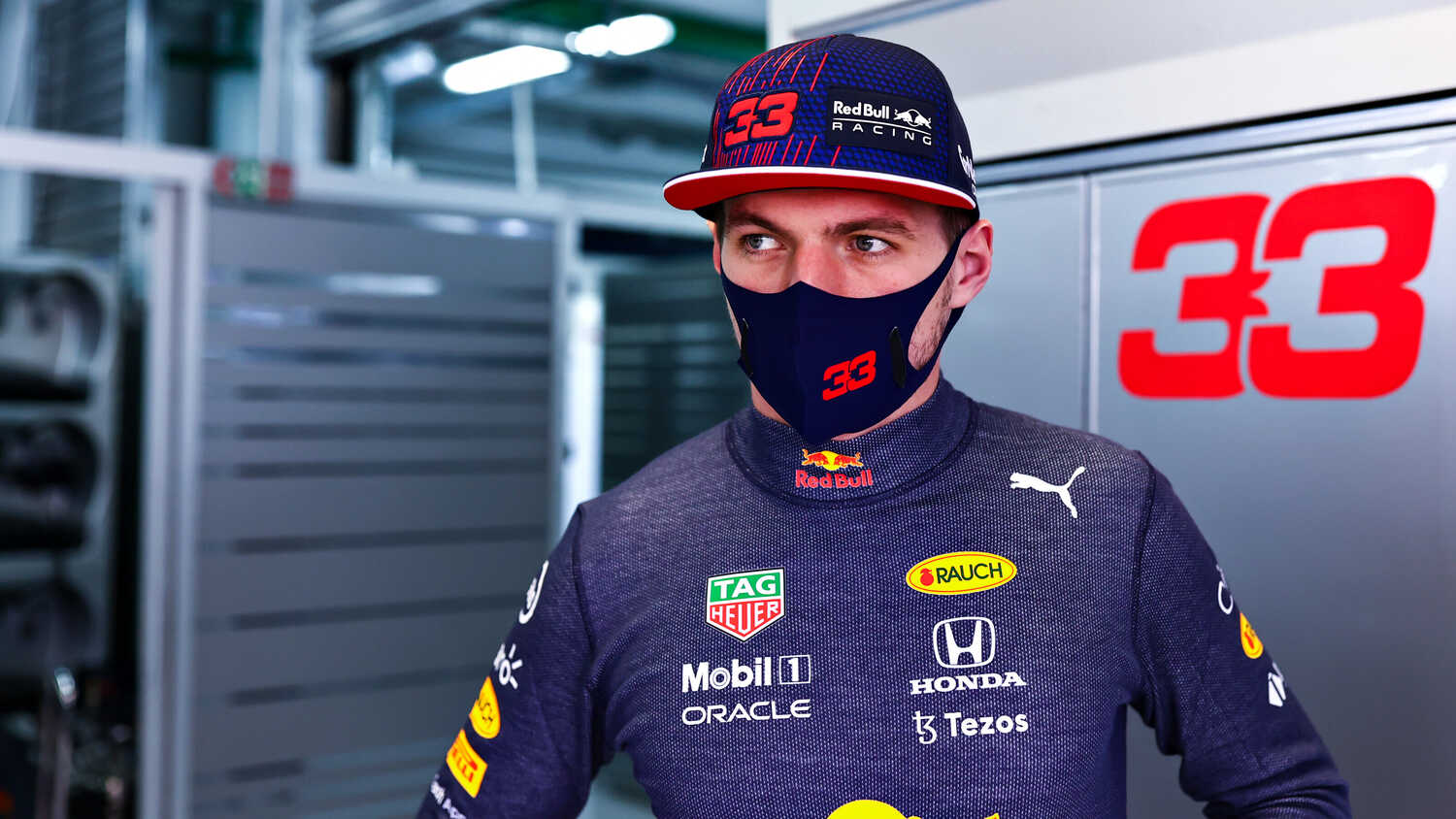 Red Bull Team Principal Christian Horner says Max Verstappen's "attacking" racing style will never change even though he is in a title fight.

Verstappen collided with title rival Lewis Hamilton at the Italian Grand Prix and was deemed predominantly at fault by the stewards.

Many pundits have suggested the championship leader should have backed out, but Horner reckons it's not in Verstappen's racing "make-up" to take a cautious approach.

"You know that when he's in the car, he's going to give 110 percent," Horner told RacingNews365.com and other select members of the press.

"I think that also has the impact on the driver that he's racing, because they just know he's going to go for it.

"But of course, there has to be measure, and I think at the right times he has shown that measure in different races, even that we've seen this year.

"It's part of the character that he is, that he's an attacking driver. It's part of his make-up and I don't think that's going to change."

Verstappen leads the Drivers' Championship by five points ahead of the Russian Grand Prix and will start from the back of the grid at the Sochi Autodrom after taking on a fourth power unit.

Horner revealed he and Verstappen discussed the events which took place at Monza as the 2021 F1 season approaches its climax.

"I think that Max is always very open to that. He's extremely self-critical. You're always learning. But he's a hard racer, it's part of his characteristic, it's part of why he has the following that he does."