Horner still wary of Mercedes: They've got something in their pocket 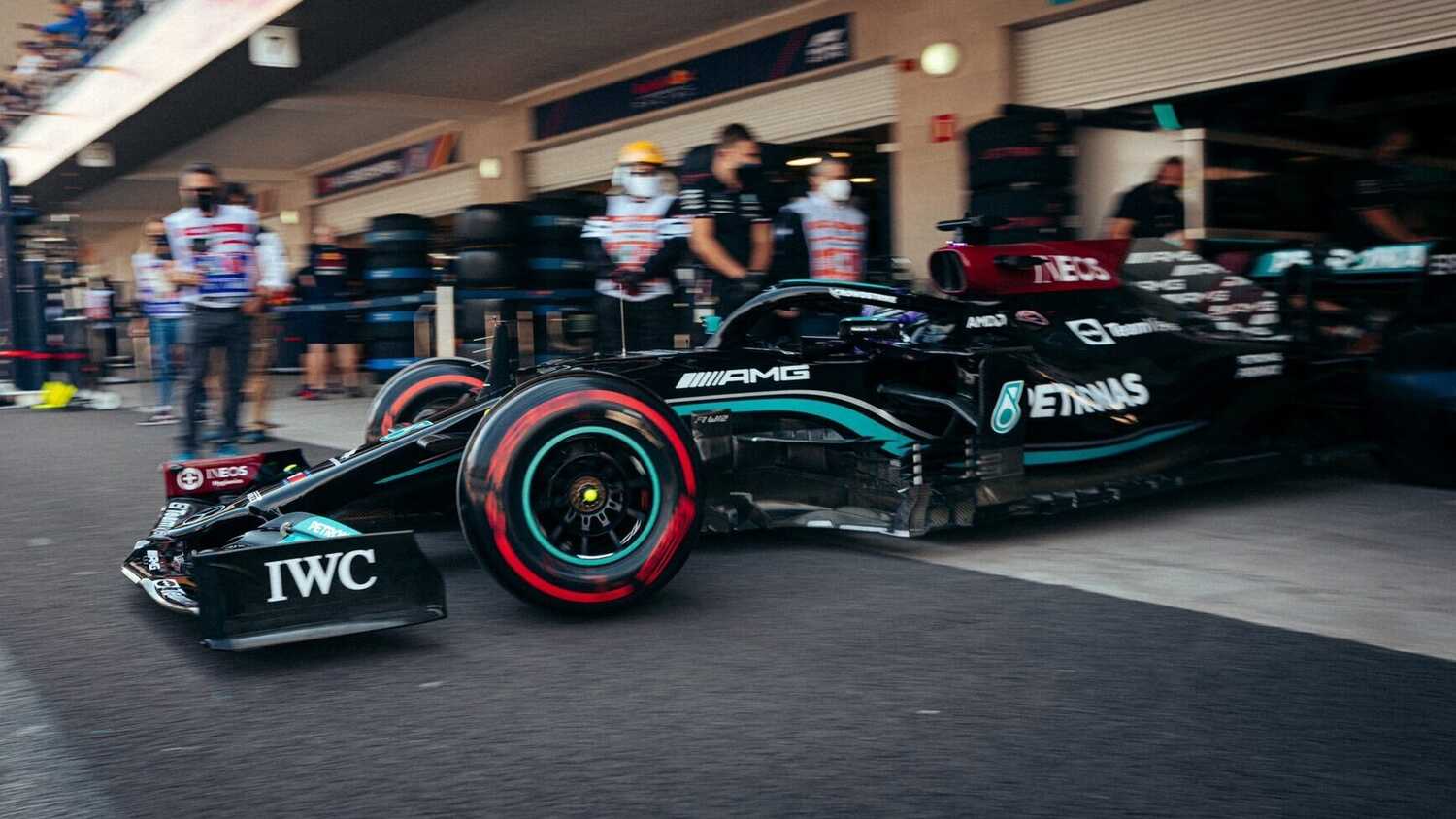 Red Bull's Christian Horner is expecting Mercedes to have more time in hand when qualifying rolls around at the Autodromo Hermanos Rodriguez.

Max Verstappen set the pace on Friday, posting a time of 1:17.301 during the qualifying simulations to finish almost half a second clear of both Mercedes drivers on the same compound.

But despite Red Bull's comfort at the front, team boss Horner believes Mercedes will be far closer to their pace during the crunch session on Saturday.

"It was a solid session for us," Horner told Sky Sports F1.

"I think both drivers are starting to find a setup to their liking. The short runs and the long runs look reasonable.

"I think Mercedes have still got a bit in their pocket, so I don't think we've seen their full potential yet. But [we're] focusing on ourselves, [and] it was a reasonable day."

Horner said the key factor in figuring out Mercedes' true pace was through analysing GPS data, which suggested the team are yet to turn up their engines fully.

"During the session, we have a bunch of analysts back in Milton Keynes and you can see from the GPS overlays when they turn up the engine, and when they turn it down," he said.

"They'll be doing the same to us, so you can monitor what they have in the pocket and what they don't have."

With Mexico being a track that is earmarked as a Red Bull stronghold, thanks to their speed here in the past, Horner said there's something about the lower air density that seems to suit their car's inherent mechanical grip.

"It's always a combination, [but] the engine's working well at this altitude," he said.

"We're running Monaco wings, but have Monza downforce because of the thinness of the air up here, but it's a track that has suited our car over the last few years.

"We found a reasonable balance today, but we've seen all year there's been less than a tenth between the cars, and we're expecting that to be the case tomorrow."